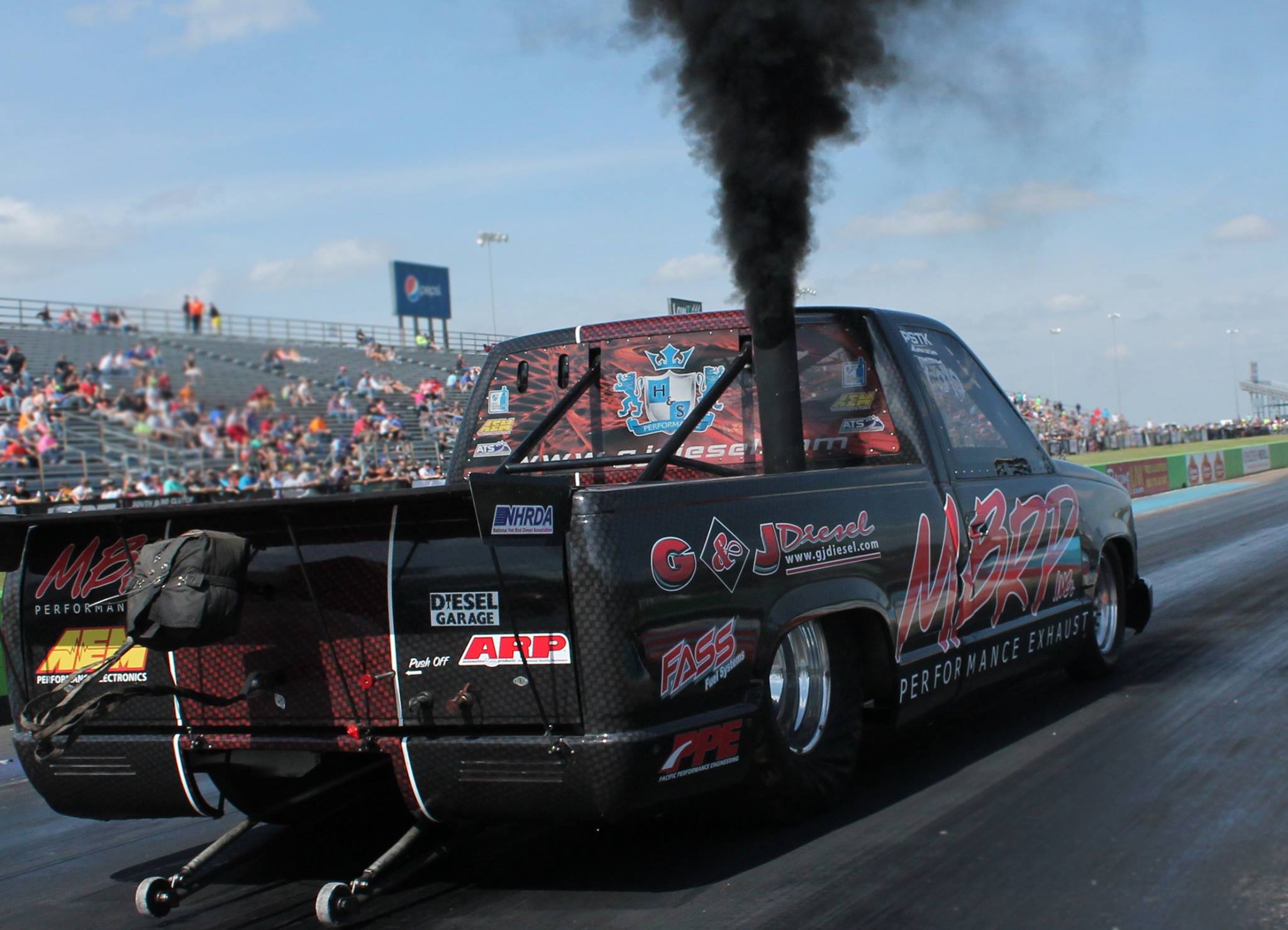 RacingJunk.com, the world’s largest online motorsports marketplace is proud to announce a newly formed partnership with the National Hot Rod Diesel Association (NHRDA), the world’s largest diesel motorsports sanctioning group.  RacingJunk.com has been named the Official Classifieds of the NHRDA. The co-marketing partnership between the two organizations will support greater awareness and attendance of NHRDA events, while broadening the RacingJunk.com reach to a community of competitors and fans that can benefit from its free services.

RacingJunk.com has a dedicated section for diesel racing that includes race vehicles, engines, parts and accessories. Check out the dedicated diesel page here.  With over 650,000 registered members RacingJunk.com connects to over 2 million buyers and sellers every month who view over 50 million pages of race related classifieds.

“Drag Racing is the largest category on RacingJunk.com.  It’s where we started 15-years ago,” said Rob Adams, Vice President of Sales and Marketing for Racing Junk. “The NHRDA has been growing tremendously over the past ten years and has become the leader for diesel drag racing.  We commend the work they have done and we look forward to helping them reach an even greater audience, while providing their competitors and fans some special offers and promotions in addition to our already free classifieds.”

The NHRDA has hosted over 150 events over the past decade and is the largest diesel motorsports organization in the world.  In 2014, the NHRDA celebrated its 10th anniversary and reached a major milestone by earning ASO (Alternative Sanction Organization) status from the NHRA.

“The NHRDA is proud to partner with RacingJunk.com.  They have been the leading online classifieds for over 15-years,” stated Randy Cole, President of the NHRDA.  “RacingJunk’s team understands the niche needs of our Diesel racers. Their dedicated pages for diesel enthusiast to buy, sell and trade all their vehicles and parts makes this a win for the diesel racing community.”