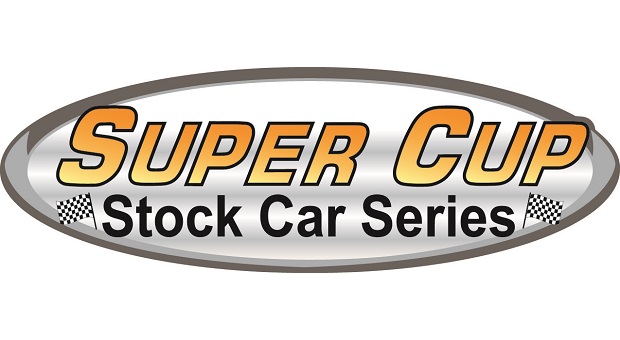 The Super Cup Stock Car Series is happy to announce a partnership with RacingJunk.com, the leader in automotive motorsports and performance related classifieds. This partnership will support greater awareness and attendance of the Series while broadening the RacingJunk.com reach to a community of competitors and fans that can benefit from its free services.

The Super Cup Stock Car Series competes throughout the Eastern USA. It was formed by several individuals interested in providing racers with an affordable alternative to race cars that are no longer legal to compete in Busch or the United Speed Alliance Racing Series.

Jim Sweener, Director of Sales for RacingJunk, said, “Partnering with the Super Cup Stock Car Series is a great opportunity for us to extend our support to fans of the asphalt oval. We look forward to helping the Series reach an even wider audience, while providing their competitors and fans some special offers and promotions in addition to our already free classifieds.”

“Racing Junk has been a major source of high quality cars and parts since the beginning. When people call to ask what parts are approved for competition in Super Cup I simply tell them, ‘The most important thing is that it’s available on Racing Junk.’”

For more information on the Super Cup Stock Car Series, visit their website at http://www.supercupstockcarseries.com/.  For more info on RacingJunk.com, go to www.racingjunk.com.