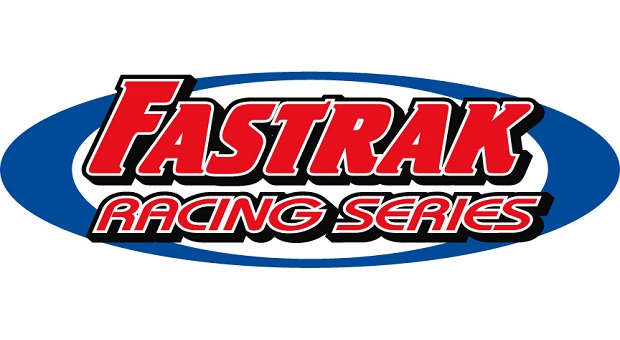 FASTRAK Racing Series is pleased to announce RacingJunk.com, the leader in automotive motorsports and performance related classifieds, will become its “Official Classifieds.” The co-marketing partnership between the two organizations will support greater awareness and attendance of FASTRAK series events, while broadening the RacingJunk.com reach to a community of competitors and fans that can benefit from its free services.

FASTRAK represents both the FASTRAK and ULTIMATE dirt oval racing series. They have been a fundamental force in developing drivers. FASTRAK’s first race, held in 2004, featured only five cars; a mere six months later, 51 cars appeared at their last race of the season. One of FASTRAK Series’ biggest goals is to offer a fair opportunity to drivers and teams with talent, but little money.

Jim Sweener, Director of Sales for RacingJunk, said, “We are very enthusiastic about the chance to help spread the word about FASTRAK, which offers some really exciting, unique dirt oval series. We’re sure our community of fans and enthusiasts will love to see these races, and we’re thrilled that we’re able to offer our support.”

“It’s great to be associated with a company like RacingJunk,” said Stan Lester, CEO and founder of FASTRAK. “Everyone in racing of any kind knows this is the place to post ads and look for merchandise, which also expands our reach in the market. Plus it gives all our teams in both the ULTIMATE and FASTRAK Series the opportunity to have a home for their merchandise. I truly appreciate RacingJunk partnering with our series and look forward to many years together.”