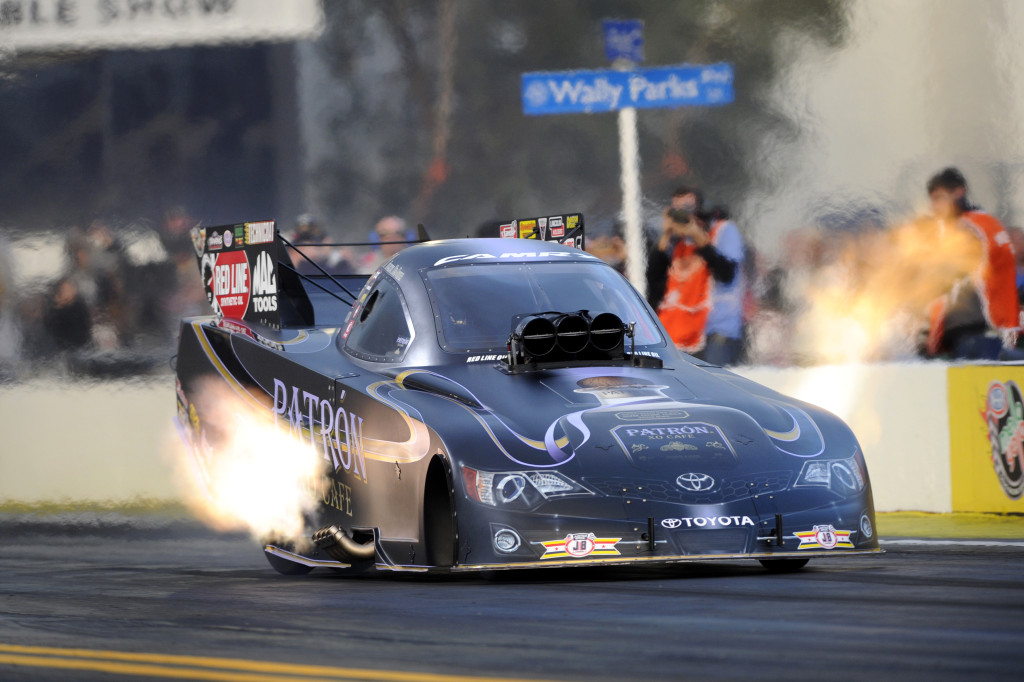 RacingJunk.com and the National Hot Rod Association (NHRA) have partnered for the 2014 race season as part of promotional efforts to bring additional benefits to competitors and fans of drag racing.

The co-marketing efforts will focus on cross-promotions between the two organizations with the goal of boosting attendance numbers for NHRA events, while simultaneously broadening the RacingJunk.com reach to a community of competitors that can benefit from its services.

“Drag Racing is the largest category on RacingJunk.com. It’s where we started 15-years ago,” says Rob Adams, Vice President of Sales and Marketing for Racing Junk. “The NHRA is the long-standing leader of drag racing and we’re proud to have a partnership established for 2014. We look forward to providing their loyal fans and competitors some special offers and promotions.”

The NHRA has thousands of members and a strong network of member tracks throughout the nation that support hundreds of national and regional events. Second only to NASCAR in terms of event attendance, fan appeal, and sponsorship commitment, NHRA is one of America’s most mainstream forms of motorsports.