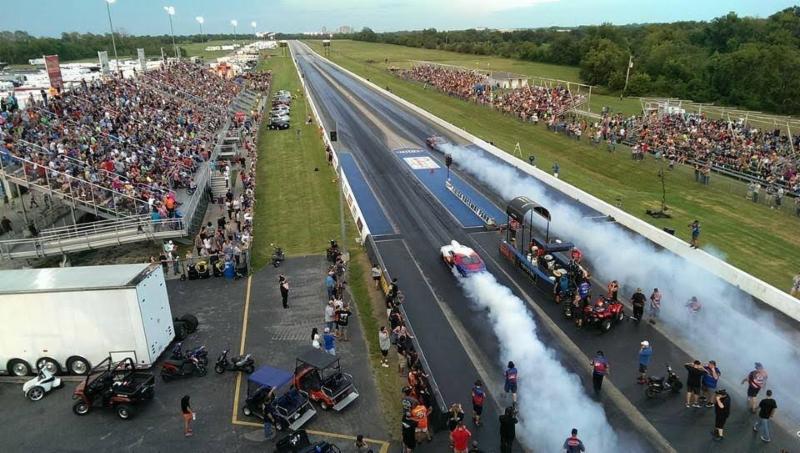 NHRA has stated the 2017 NHRA Jr. Drag Racing Western and Eastern Conference Finals will be held at Osage Tulsa Raceway Park and Bristol Dragway in Tenn.

“The NHRA Jr. Drag Racing Conference Finals showcase the future stars of NHRA Drag Racing and we couldn’t be happier to have two top-notch facilities host these events,” said Eric Lotz, NHRA director of field marketing. “These racetracks are full of tradition and take a lot of pride in being a part of the NHRA Jr. Drag Racing League. We cannot wait to return to Osage Tulsa Raceway Park and Bristol Dragway next year to again crown young champions.”

“Fellow Osage Tulsa Raceway Park owner Keith Haney and I are very excited to be hosting the Western Conference Finals for a second year,” said Todd Martin, co-owner of Osage Tulsa Raceway Park. “We had over 300 entries last year and look forward to growing that number this year. We learned a few things from last year and will improve on the overall experience these young racers and families will have at Tulsa Raceway Park. This was one of my favorite experiences as a racer, track owner and a father: To watch all the kids become friends and build lifelong relationships was incredible.” 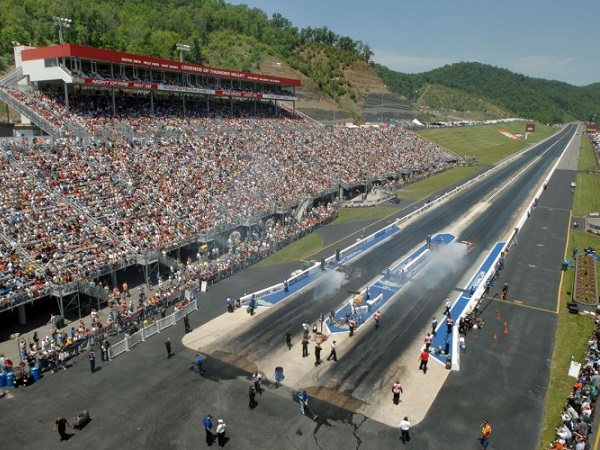