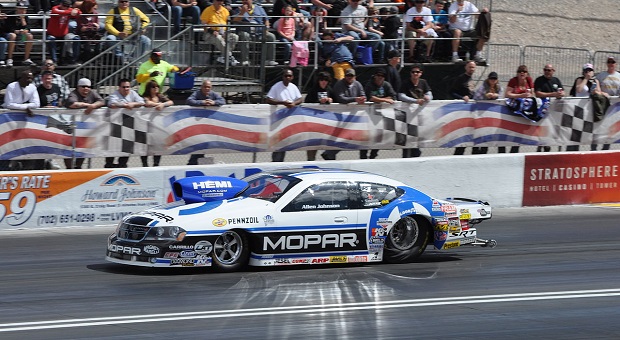 According to an announcement made Sunday by NHRA officials, in 2018 the Pro Stock Car category will feature 16-car fields at all 24 NHRA Mello Yello Drag Racing Series national events.

This decision is a result of a meeting of NHRA officials and several Pro Stock teams and drivers. It revises a previous announcement, which stated that nine of the events would feature 8-car fields, and reinstates the prior order of things. 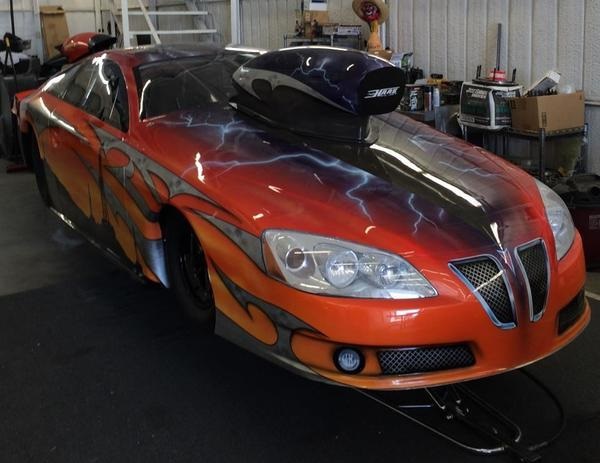 In addition to the 16-car field, a number of other ideas came out of the meeting, including the possibility of including a new engine platform currently being evaluated by NHRA’s Tech Department.

“We all share a common goal to make the Pro Stock category grow,” said NHRA president Peter Clifford. “It’s exciting to see that the teams came to us with collaborative ideas and started an open dialogue that resulted in new solutions.”