As NHRA celebrates 50 years of Funny Car, fans will have the chance to vote for the cars they believe to be the most important in the class’ history.

The list has been narrowed to 20 finalists after suggestions from fans, led an expert panel of drag racing historians and journalists to make their decisions. The cars were judged based on the cars’ influence and success within the class.

The list includes NHRA legends like John Force, Don “the Snake” Prudhomme, Kenny Bernstein, and “Jungle Jim” Liberman. The list spans from cars that were in the 1966 introduction of the class, represented by Don Nicholson’s Mercury Comet, the first flip-top Funny Car, up through cars from 2015, represented by “Fast Jack” Beckman’s national-record-setting Infinite Hero Dodge. The list of finalists includes record breakers, barrier breakers, race and championship winners, and cars that have helped move the class forward either technologically or by sponsorship or name association.

The golden age of the class was clearly the 1970’s based on the fact that exactly half the cars that have made the list were from that decade. Four come from the 1960’s, and six are scattered from 1980 to present.

Voting begins March 31 on NHRA.com and will run through May 3. Fans can vote for their favorite NHRA Funny Car at either NHRA’s Facebook page or NHRA.com, or can click here to go directly to a voting page.

The results will be revealed in reverse order in the weeks following the voting leading up to the final two Funny Cars, which will be announced in October at the NHRA Toyota Nationals in Las Vegas. The winning Funny Car will be announced at the season-ending Auto Club NHRA Finals at Pomona, CA in November.

The 20 Funny Cars in the final list are as follows, in chronological order: 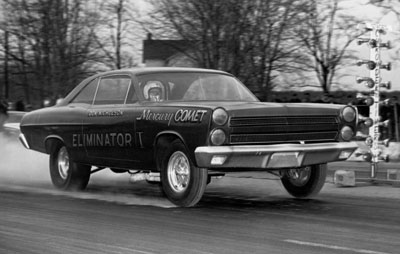 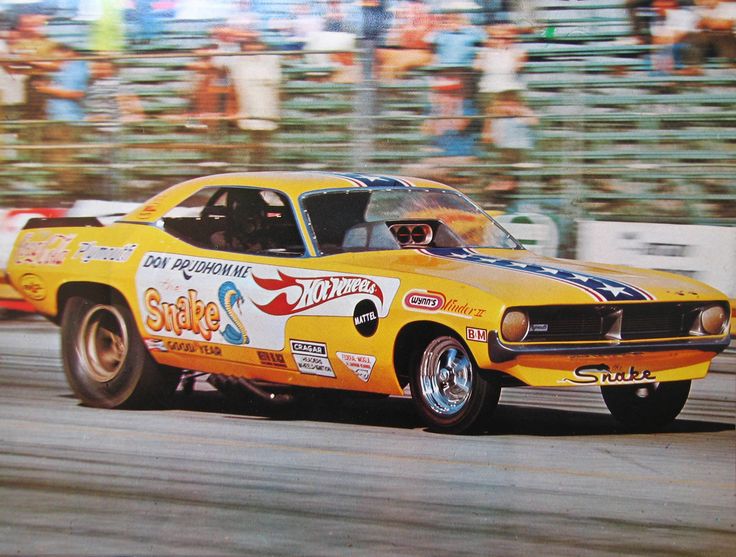 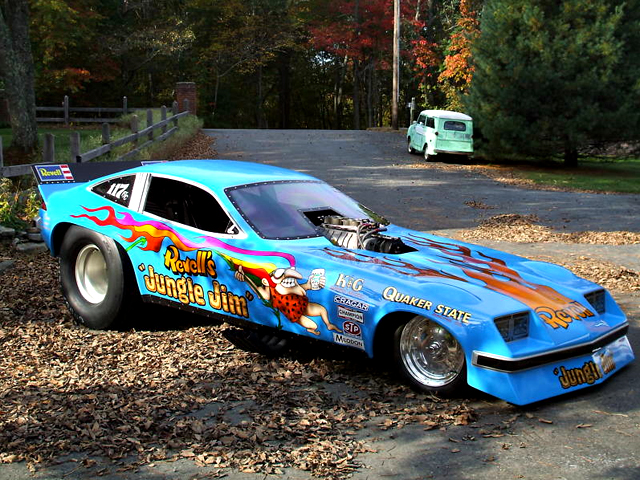 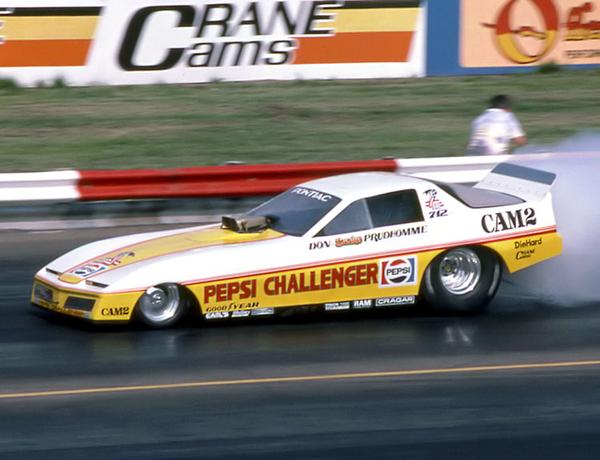 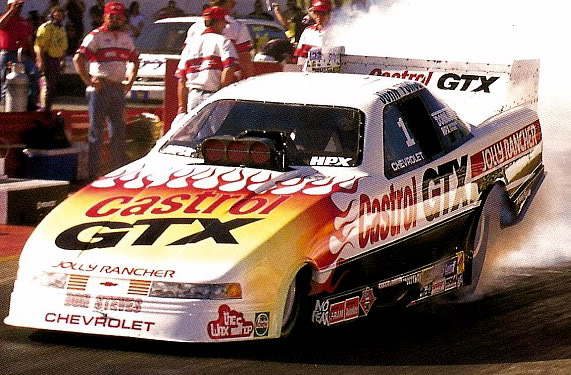