NASCAR’s next generation of race cars for the Monster Energy NASCAR Cup Series will probably have Italian roots. NASCAR has already started testing the Gen 7 chassis, with Richard Childress driver Austin Dillon putting in two days of testing behind the wheel of an HMS-prepped prototype vehicle in Richmond. There’s currently one other prototype – this one NASCAR built and is using for wind tunnel testing.

Although there has been no official announcement as yet, everything points to the Italian firm of Dallara Automobili as being the chassis supplier for the Gen 7 car, which will make its debut in a points-paying race at the Daytona 500 in 2021. Dallara builds spec cars for many top-tier racing series, including a number of Formula 1 cars, the Cadillacs seen in the Daytona Prototype (GTD) class in IMSA’s WeatherTech SportsCar championship and the NTT IndyCar Series.

Based in Varano de’ Melegari, Italy, with production offices in Speedway, Indiana, not only will Dallara be producing the chassis for the Chevrolets, Fords and Toyotas in NASCAR’s top-tier series, they will also be tapped for their knowledge of cockpit safety, gleaned from years of experience in building vehicles for other major racing series. There’s no word on which of its two facilities will be used to produce the Gen 7 chassis.

Dallara, founded by company scion Gian Paolo Dallara in the 1970s, is one of the world’s premiere chassis suppliers and has been building and servicing cars for a number of racing series around the world, including the Formula 2 and GP3 F1 training series, Super Formula in Japan, IndyCar’s Indy Lights series and British Formula 3, as well as most domestic F3 championship series.

In a news conference about the tests, NASCAR Senior Vice President of Innovation and Racing Development John Probst told reporters, “This is an important milestone for the Next Gen car and the future of stock car racing. There are so many new systems on the car from the front to the back that our main goal with this test was to log laps and put miles on them. The test has met – and even exceeded – our expectations and we are well on our way to developing the final iteration of the car.”

Dillon told reporters after his testing, “I really enjoyed driving the car. I like the way it looks; you can see the finished product down the road. The OEMs can make the body look really good, like a street car that you see on the road today. When it comes together and they all get their cars on the track, we’re going to have something to work with that also looks really good.”

Neither NASCAR nor Dallara had comments on the story when RacingJunk reached out to them by email. 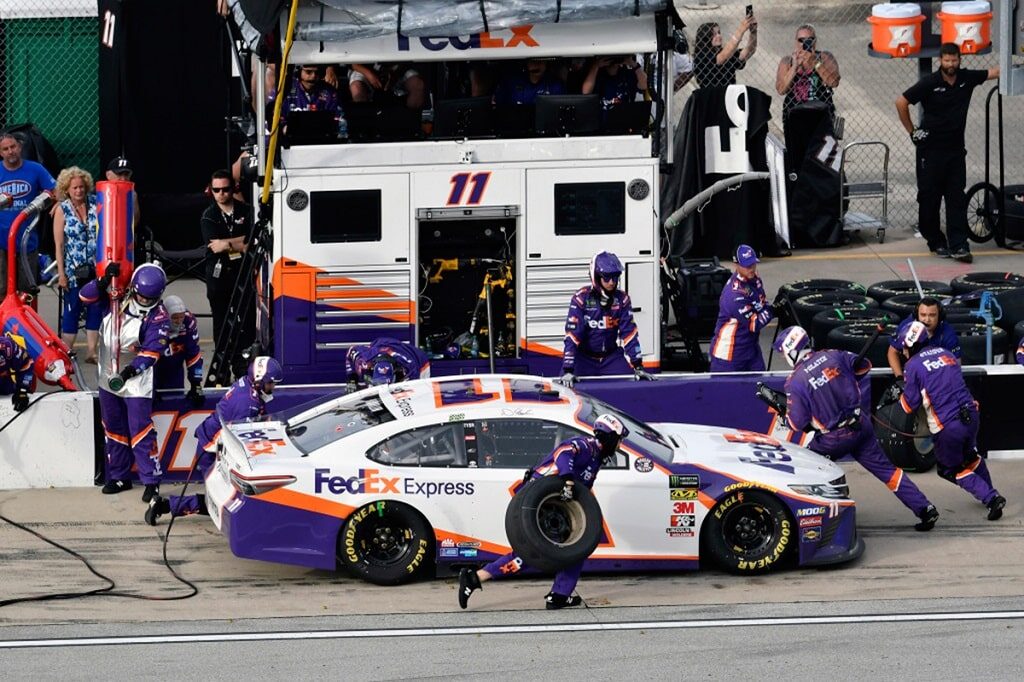 In other news, the Joe Gibbs Racing Number 11 team of Denny Hamlin was docked by NASCAR on Oct. 8 for “lug nut(s) not properly installed” after the Dover race. Crew chief Chris Gabehart was fined $10,000 for the infraction. SHR crew member Chad Emmons received an indefinite suspension for violating NASCAR’s Substance Abuse Policy. Emmons was the gas man for the Daniel Suárez Stewart-Haas Racing Number 41 team.

Kevin Harvick’s Stewart-Haas Racing Number for crew chief Rodney Childers confirmed reports that he and SHR have agreed to a multiyear contract extension. SHR issued a statement saying they don’t comment on contracts. Also at SHR, Smithfield Foods, Inc. signed a new contract extending their sponsorship of the Number 10 team of Aric Almirola. 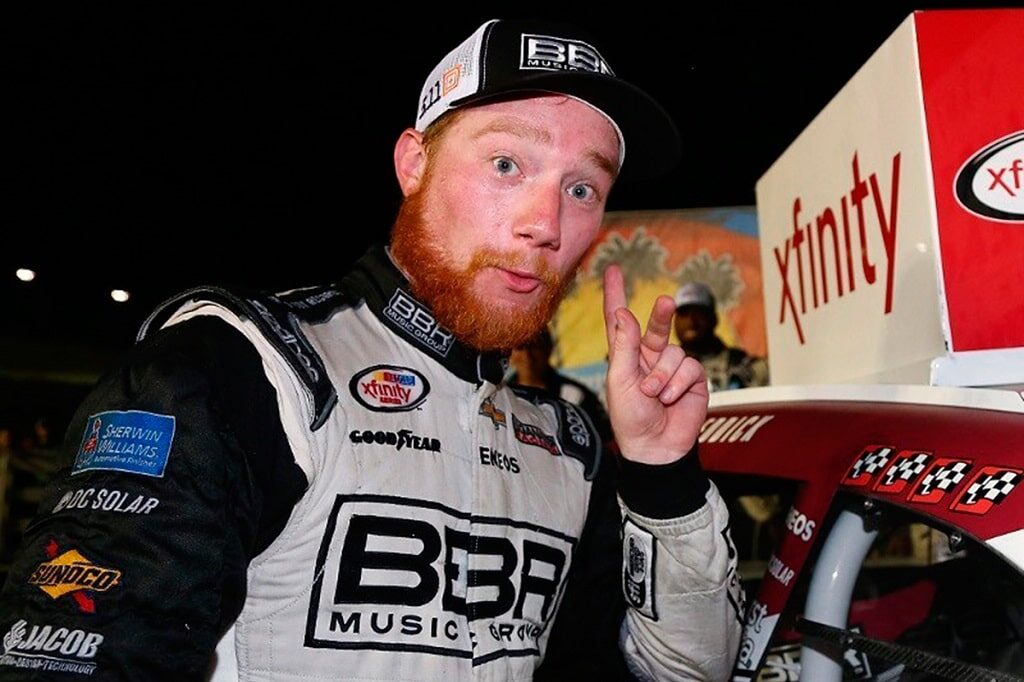 Reigning NASCAR Xfinity Series champion Tyler Reddick won’t be returning to the Richard Childress Racing Number 2 for the 2020 Xfinity season. Instead, he will take over driving duties for the RCR Number 8 Monster Energy NASCAR Cup Series currently driven by Daniel Hemric, who it was announced recently wouldn’t be returning to the ride next season.

Ricky Stenhouse, Jr. is out for the 2020 season at Roush-Fenway Racing. IT was revealed recently that Chris Buescher will be taking over driving duties in the Number 17.

JGR NASCAR Xfinity driver Christopher Bell will be taking over driving duties for the Number 95 Leavine Family Racing in the Cup series. Bell’s crew chief Jason Ratcliffe will join him in the move to LFR. Matt DiBenedetto is currently holding the wheel there, but will be moving over to drive the Number 21 for the legendary Wood Brothers Racing in 2020, taking over for Paul Menard, who announced his retirement at the end of the season.