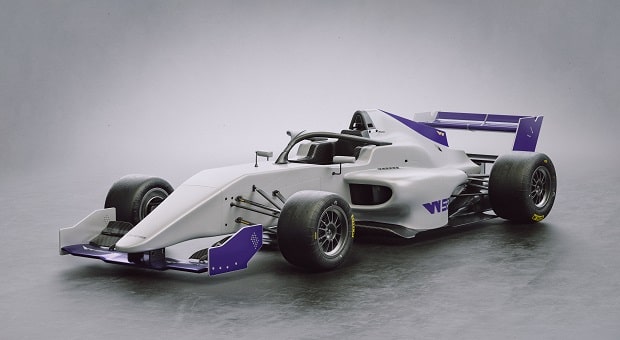 Today marks the launch of a new international single-seater motor racing series, called the W Series, which is exclusively for women. Some of the series’ goals are to attract the world’s top female drivers, fast-track women to Formula 1 racing and, hopefully, find the world’s first female Formula 1 champion.

While there are a number of skilled female drivers in several of the world’s foremost racing series right now, the demographics of motorsports in general remains heavily skewed in all areas, from behind the wheel to the pit-lane to the workshop. To help inspire women to consider participating in and contributing to motorsports and related areas, the W Series will not only promote female drivers, but will also encourage girls and women entering into engineering and science careers.

Chief Executive Officer Catherine Bond Muir said, “This is a tremendously exciting time for motorsport in general and for women in particular, as we aim to bring the sport up to date and show the world just what women are really capable of. Many sports in which women and men compete equally also run segregated events purely to increase the numbers of women who participate. Until now, motor racing has been the only sport in which there were no separate series for women.

“Of all the many thousands of people involved in the technical side of our sport across the globe, only a handful are women,” she added. “The last woman to start a Formula 1 Grand Prix was Lella Lombardi, more than 40 years ago, and there has never been a female Formula 1 Grand Prix race winner, let alone a world champion. Our mission is to change all of that.”

The new series, which begins in May of 2018, will feature six races at circuits across Europe, including one in the UK.

The drivers will race cutting-edge, mechanically identical single-seater racing cars provided by W Series, powered by 1.8-liter turbocharged engines. The cars will have adjustable aerodynamics and slick tires, and will be fitted with Formula 1-style ‘HALO’ devices to increase driver safety.

W Series is free to enter, but the drivers will have to earn their places on the grid through various pre-selection programs, including simulator appraisals, fitness trials, media training and on-track testing. By the start of the season, the field will have been cut down to a mere 20 of original selection of applicants. Judges will include former Formula 1 star David Coulthard, legendary Formula 1 design engineer Adrian Newey and experienced Formula 1 team manager Dave Ryan.

“In order to be a successful racing driver, you have to be skilled, determined, competitive, brave and physically fit, but you don’t have to be a man,” said Coulthard, a multiple Formula 1 Grand Prix winner himself. “We at W Series believe that female and male racing drivers can and should compete on equal terms if they have the same opportunity and training – and we’re here to make that happen.”

With a total prize fund of $1.5 million ($1,500,000) for its debut season, the series has already generated great anticipation among female racing drivers from many different disciplines, from Formula 3 and Formula 2 to GT, rally, Nascar and Aussie V8 Supercars.

The combination of competitive cross-discipline drivers, fast, identical cars and Grand Prix circuits is certain to provide exciting racing for fans. However, W Series is also meant to provide the experience and skills necessary for rapid progress within the sport – up to and including Formula 1, for the very best of the best.

Away from the track, W Series also aims to raise the profile of STEM subjects among female students, inspiring future generations of engineers, technicians, aerodynamicists etc.

“Women in motorsport are something of a rarity today,” said Bond Muir, “but with W Series as a catalyst we hope to transform the diversity of the sport – and perhaps even encourage more girls into professions they had not previously considered. That will mean as much to us as helping develop a female Formula 1 world champion.” 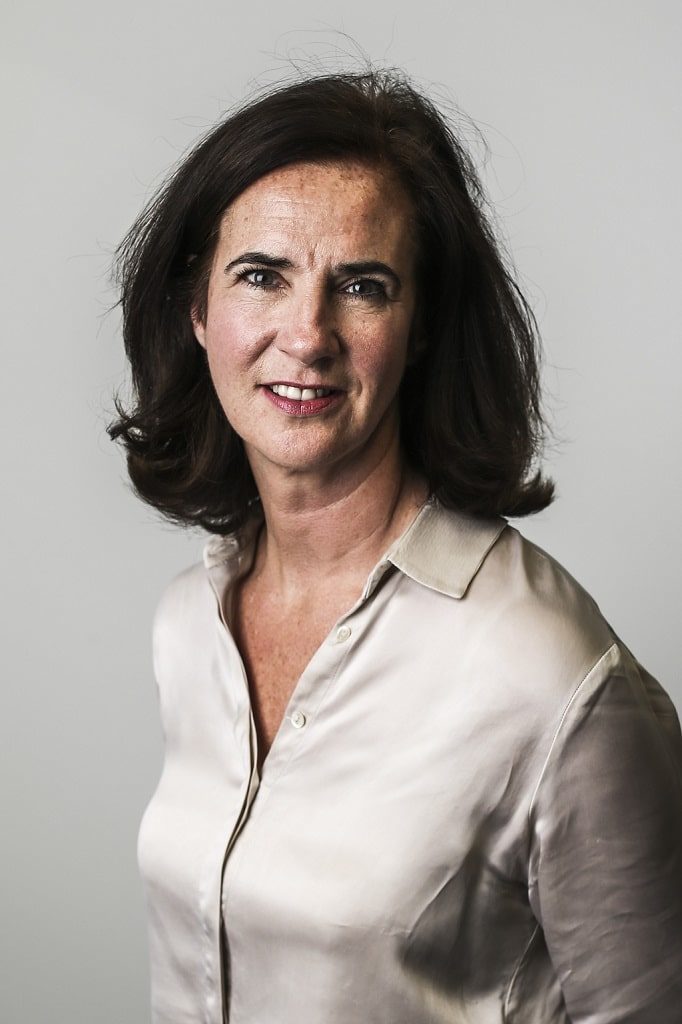 The British Racing & Sports Car Club (BRSCC) have been appointed by W Series as the organizing club.