Indian’s Scout FTR750 has dominated in American Flat Track Racing since its introduction in 2017. Fans have been inundating the company’s social media accounts with requests (nay, demands) that the company build the Scout FTR for street use. After many months of hoping, praying and speculation, the company has granted those wishes. 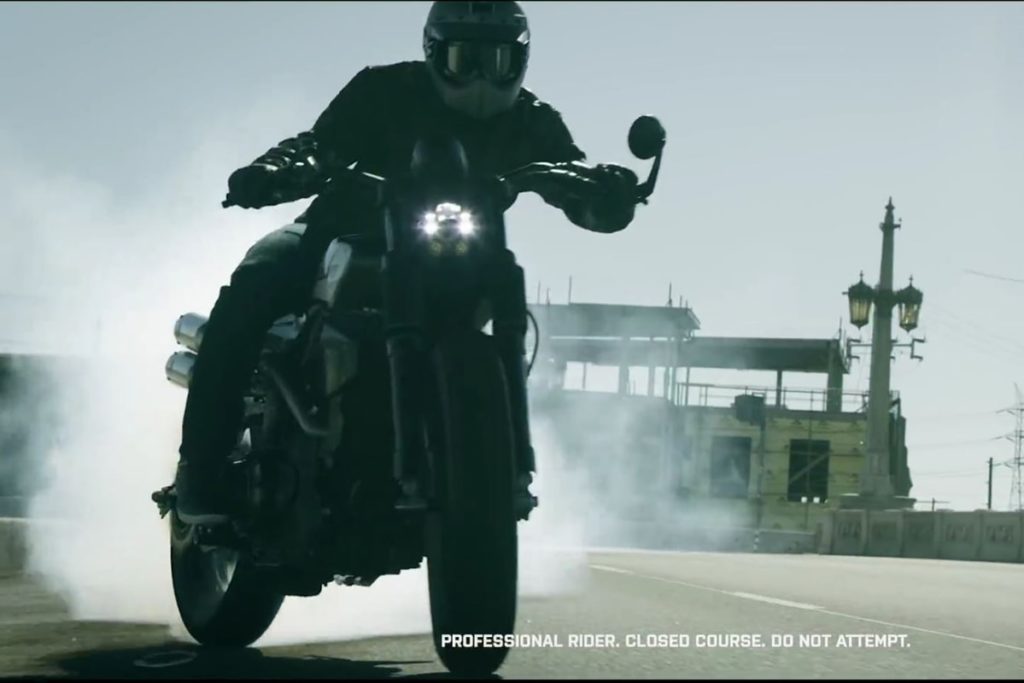 The Indian FTR750 is a purpose-built flat track race bike, and it’s been wildly successful on the professional flat track racing circuit since its introduction in 2017. Riders began clamoring for a street version of the bike almost immediately. Then Indian showed off a one-build bike called the FTR1200 Custom at the EICMA. Demand for the street version of the flat track bike was already high and Indian’s development of the FTR1200 Custom only kicked the clamor for a bike into overdrive.

Indian Announces Sales of New Bike Will Commence in 2019 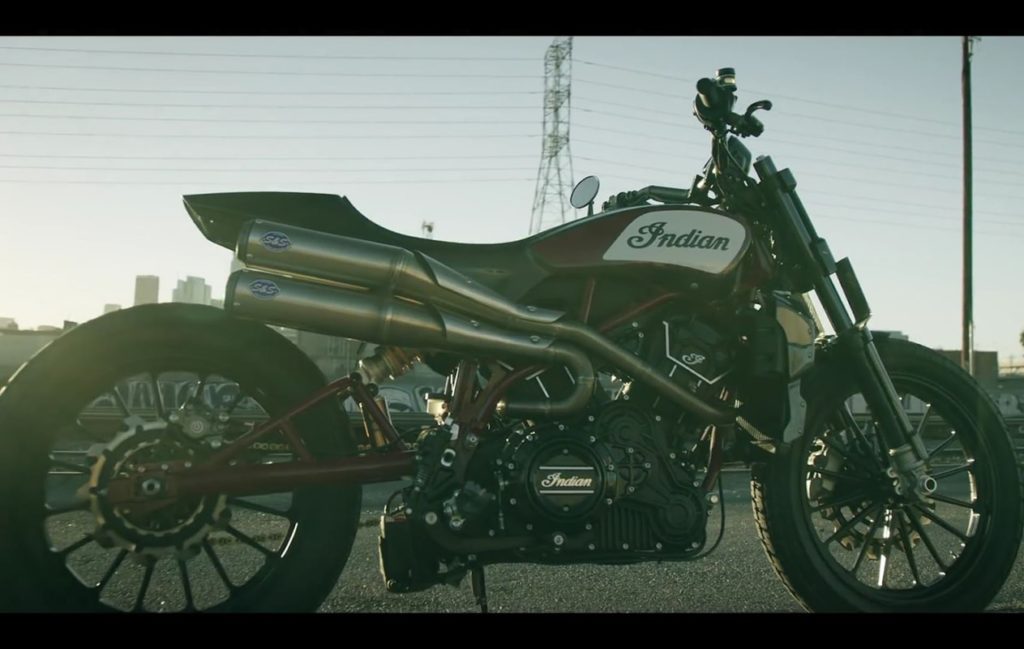 Biarritz, France, June 6, 2018. Indian Motorcycle president Steve Menneto takes the stage at the annual Wheels and Waves Festival to make a ground-shaking announcement: “When we unveiled the FTR1200 Custom at EICMA, we said we’d listen to feedback from riders around the world. Riders definitely have spoken and the response has been overwhelming. We’re proud and excited to announce that we will be putting the FTR1200 into production.” 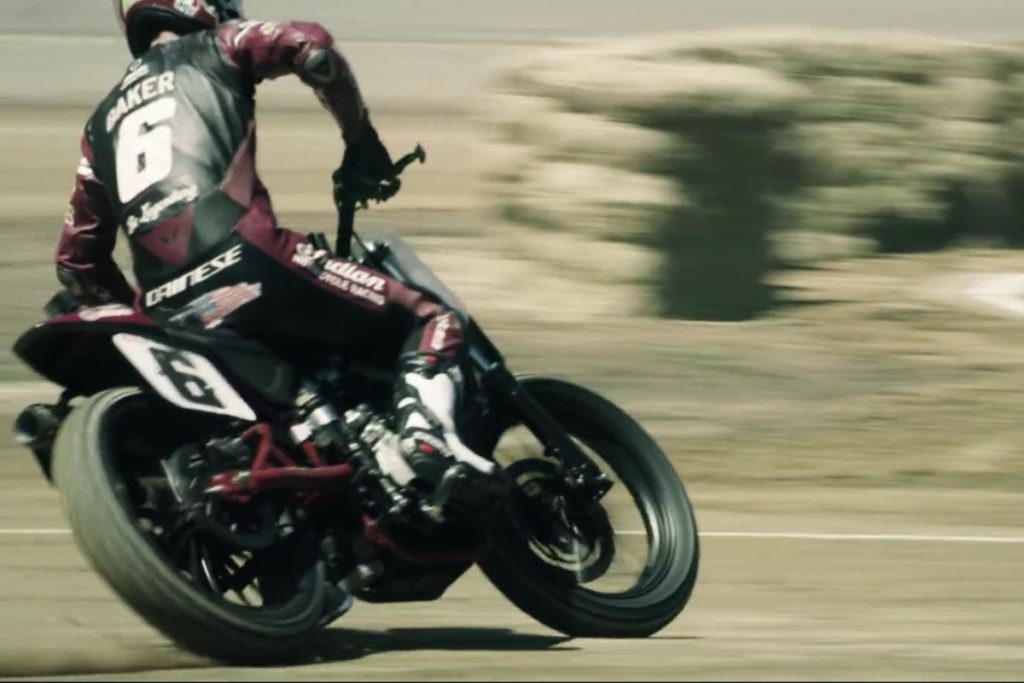 The new bike will take performance and design cues from both bikes and meld them into a single bike that will be just at home on a dirt track as it is on the street. The company has only stated that the new bike will begin sales in 2019 and that definitive performance details will be forthcoming. It is known that the design will be based upon a flat tracker style and have a V-twin engine housed in a trellis frame.