While 2018’s Monster Energy NASCAR Cup Series races have provided fans with some excitement, this year has basically been “The Kevin & Martin Show.” Sunday’s race in California’s Wine Country was won by Truex, who co-dominated with Harvick. Saturday’s show at Gateway was a great race won by Justin Haley. 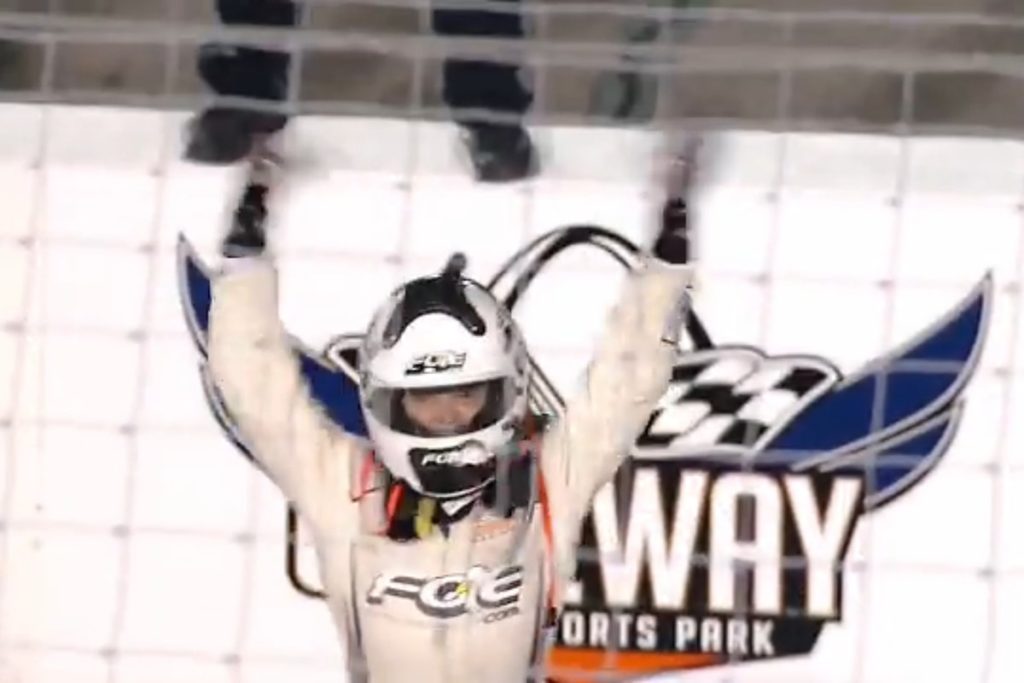 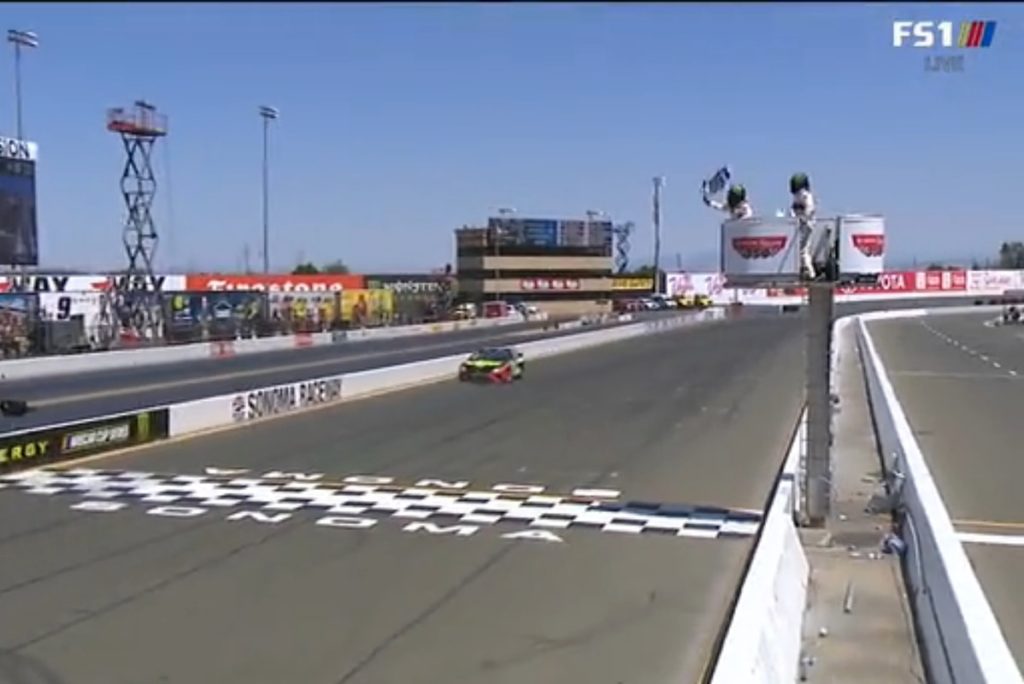 Kyle Larson started on the pole in Sunday’s Eaton 200 at Sonoma Raceway and then faded quickly. A.J. Allmendinger drove an excellent first stage and came from fourth to first for the stage win. There were small battles back in the field for position, along with AJ’s passes to the front, but otherwise the race was pretty calm.

Denny Hamlin used pit strategy and wise passing to go to the front during the second stage from his starting spot mid-pack to take the second stage win. After that, it was all Kevin and Martin. Late race pit strategy gave Truex the win by one of the largest margins ever at Sonoma over second place Harvick. Bowyer brought his Number 14 SHR Ford in in third place. Sonoma usually doesn’t deliver a very exciting race, but Sunday’s race was even more boring than normal.