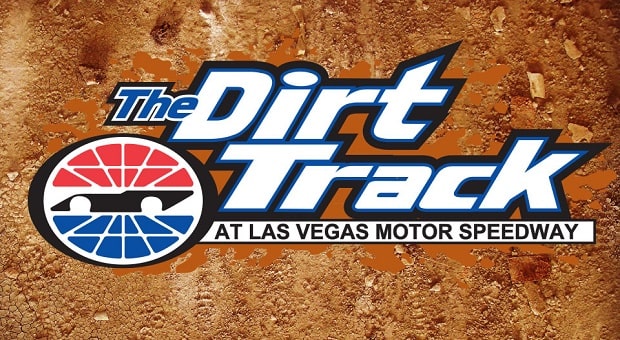 Although race season is over, good news about next season continues to pour in. The latest is the announcement about a historic race to be held at the Dirt Track at Las Vegas Motor Speedway. In three months, drivers in both the NASCAR K&N Pro Series West and World of Outlaws will meet for a weekend of double headers in the dirt.

Beginning with the World of Outlaws FVP Platinum Battery Outlaw Showdown on Wednesday, February 27 and Thursday, February 28, which will be followed by the Star Nursery 100 K&N Pro Series West event, also on Thursday.

“We had four consecutive successful days of racing at Las Vegas Motor Speedway in September, and we are excited to increase that to five days in a row this spring,” said LVMS President Chris Powell. “Combining the NASCAR K&N Pro Series West and World of Outlaws series on this venue’s Dirt Track has never been done before, and we have become accustomed to making history here in Las Vegas in recent years. This racing lineup is sure to help us make history once again.”

This will be the first time that the NASCAR K&N Pro Series has raced on a dirt track since 1979.

“Returning to the dirt for the first time in almost 40 years is so exciting,” said Brandon Thompson, managing director of NASCAR’s regional series.

“We’re excited our traditional two-day event in Las Vegas is continuing to grow with the addition of the NASCAR K&N West Series,” said World of Outlaws COO Tom Deery. “We are also looking forward to showcasing this historically popular event with our style of high-horsepower, high-speed, winged Outlaw dirt racing to a whole new audience. We like making history with our World of Outlaws events, and combining with NASCAR on the same night at the same track will certainly be a first that no one will want to miss.”

For more information or to purchase tickets to this event visit LVMS.com. Stay tuned to RacingJunk.com for all your latest racing news.