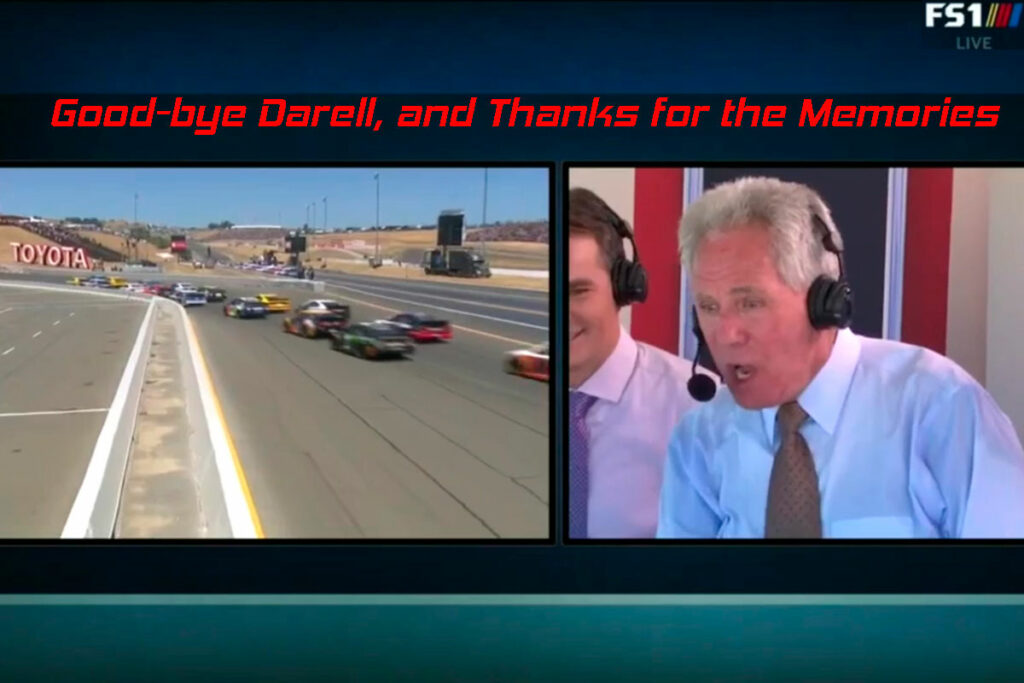 All images from screenshots unless otherwise noted.

This Sunday’s Monster Energy NASCAR Cup Series Toyota/Save Mart 350 race at Sonoma signaled the end of an era. NASCAR Legend Darrell Waltrip retired from the broadcasting booth after 19 years. No more “Boogity, Boogity! Let’s go racing boys!” Martin Truex, Jr. took the win in that race. On Saturday, the NASCAR Gander Outdoor Truck Series took to the track at World Wide Technology Raceway at Gateway in St. Louis for the CarShield 250 and saw Ross Chastain get his second win of the season. 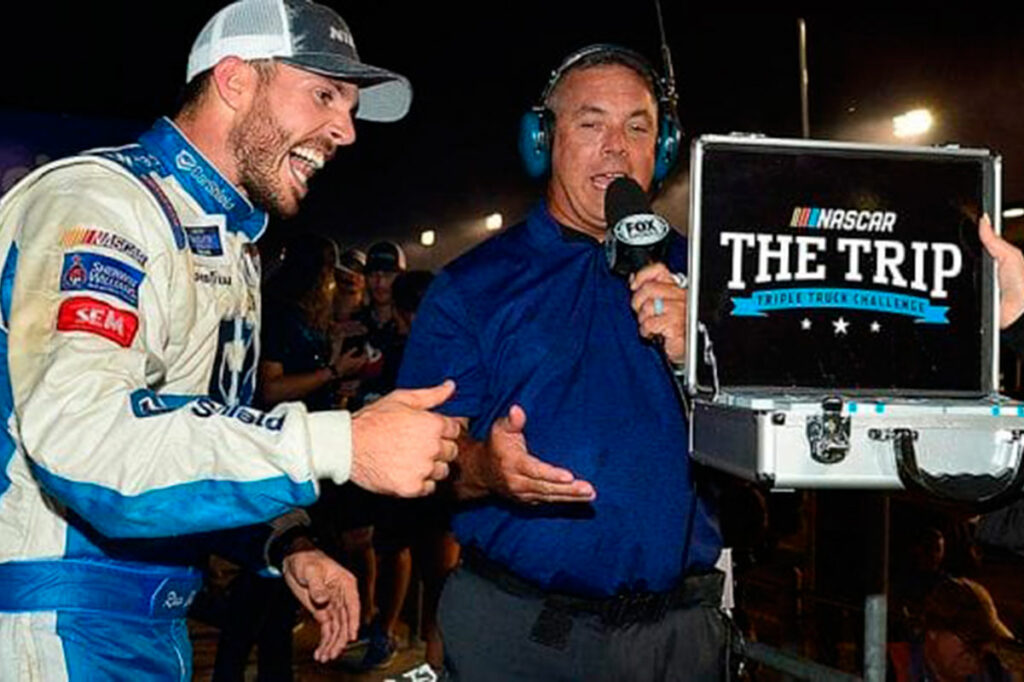 Earlier this year Ross Chastain and his team Niece Motorsports decided they would compete full time for points in the NASCAR XFINITY Series. A few weeks ago they changed their mind and decided to throw their hat in the ring for the NASCAR Gander Outdoor Truck Series Points Championship. Chastain was able to hold off all competition during a late race restart where his team gambled during the pit stop and took gas only to win the race and earn the Triple Truck Challenge $50k bonus.

Chastain’s earlier win in the Series doesn’t count toward Championship/Chase eligibility because he hadn’t declared for the truck series at the time. He now has a win but needs to be in the Top 20 in points when The Chase begins. Grant Enfinger won both Stage 1 and 2 from the pole and then faded. Todd Gilliland finished second and Stewart Friesen rounded out the podium.

Truex and Busch Go 1-2 for the Seventh Time 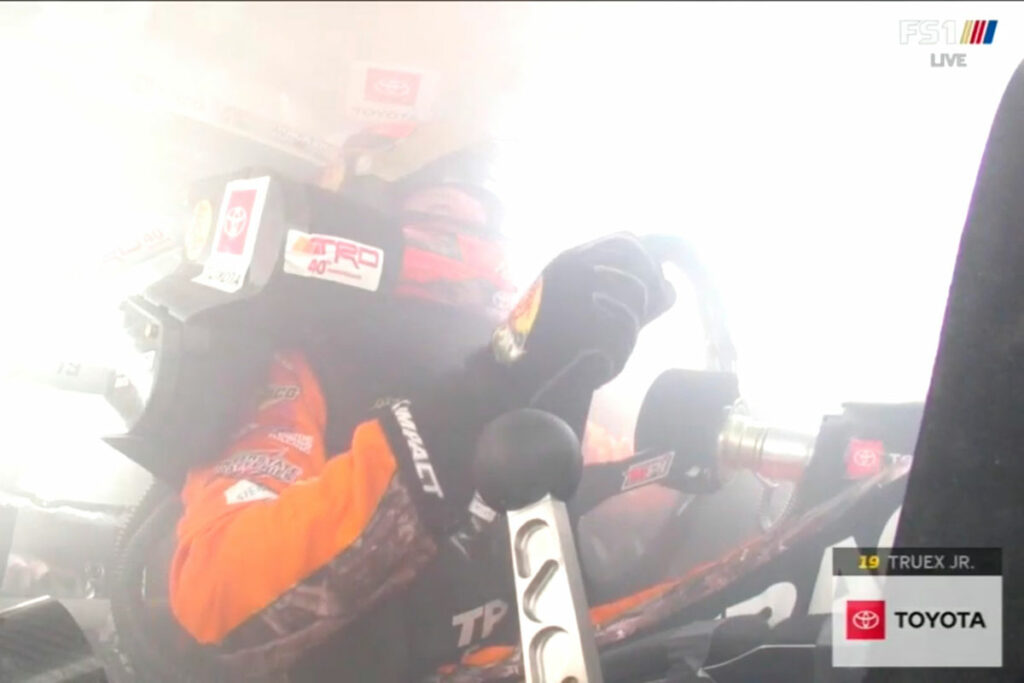 Prior to this weekend’s Toyota/SaveMart 350 at Sonoma, Joe Gibbs Racing teammates Martin Truex Jr and Kyle Busch had finished 1-2 six times. Rowdy held the lead between the two with four wins to Martin’s two. Sunday’s win brings Truex within a win of tying their “series” up.

William Byron turned his front row qualifying run into a win of Stage 1, where he led most of the laps but faltered during the ensuing pit stop and fell. Denny Hamlin came on strong during the second stage to take the green checkers for the stage win. All three stages saw several drivers get into solo spins, none of which brought out the caution flag. Truex beat Rowdy to the checkered flag by just over a second after having built an almost nine second lead. Third place finisher Ryan Blaney crossed the line in his Penske Racing Number 12 finished what seemed almost a minute later.

Besides the thrills and fun of the Cup race, Sunday was also a bittersweet day for NASCAR fans. The last “Boogity, boogity, let’s go racing boys!” was uttered from the mouth of Hall of Fame driver and Fox Sports broadcaster Darrell Waltrip. That’s right. DW retired from broadcasting yesterday. Thank you for the decades of fun and excitement Darrell. You’ll be sorely missed.