NASCAR has announced the formation of a youth esports racing series hosted on iRacing. This series will serve as an accessible way to enter the world of real-life racing and give young competitors an ultra-realistic experience thanks to iRacing’s top-quality software.

The series will be open to participants ages 13-16 the world over. The first 12-week season will begin in June on virtual versions of iconic short tracks like Langley Speedway, The Bullring at Las Vegas Motor Speedway and Thompson Speedway Motorsports Park.

The regular season, comprising the first eight events, will be open to all participants. The 50 racers gaining the most points over the regular season can move on to compete in the four-week playoffs. The top 30 in points after the playoffs will advance to a last championship event at a simulacrum of Martinsville Speedway. The season will include a both single and heat race formats. Participants can register today on NASCAR.com/iRacing.

At the moment, NASCAR sanctions the NASCAR PEAK Antifreeze iRacing Series, an esports series in its ninth season which features elite oval sim-racers competing on virtual versions of NASCAR-sanctioned race tracks. The addition of an iRacing youth series will grant driver’s seat experience to help competitors looking to hone their talent, including those with professional racing aspirations. 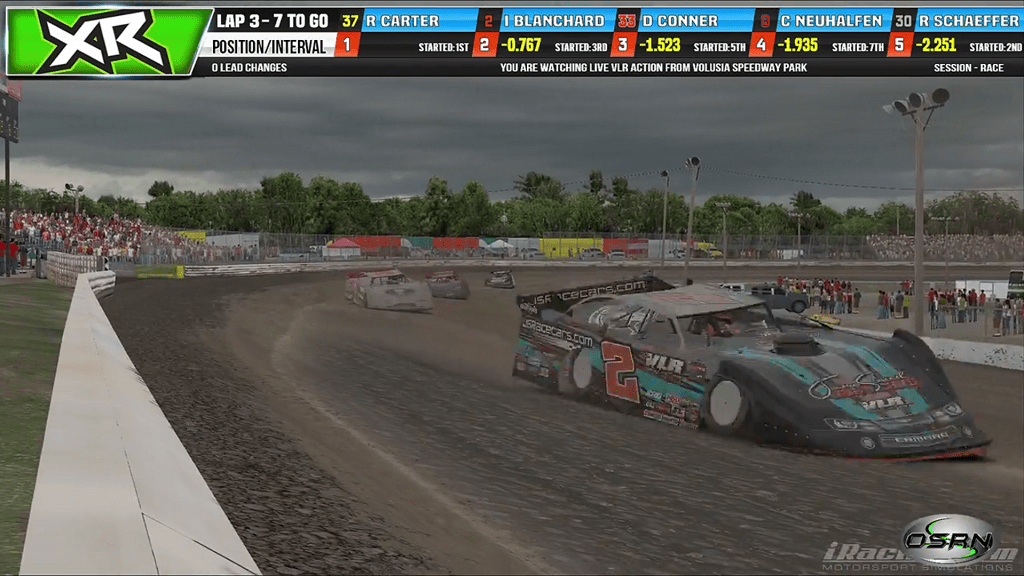 “As we expand our presence in esports, NASCAR is uniquely positioned as the only sport that can develop skills transferable to real world competition,” said Blake Davidson, NASCAR vice president of consumer innovation. “We’re excited to see the young, diverse and global talent pool this series attracts, especially as we cultivate our next generation of drivers.”

William Byron, a rookie driving the iconic No. 24 Chevrolet for Hendrick Motorsports in the Monster Energy NASCAR Cup Series, began racing in iRacing in 2011 at 14 years old. In just two years on iRacing, Byron claimed over 100 wins and finished in the top five in another 203 races. Now, seven years later, Byron leads the Sunoco Rookie of the Year standings in NASCAR’s top series, with a NASCAR Xfinity Series championship (2017), NASCAR K&N Pro Series East championship (2015), and Sunoco Rookie of the Year honors for the NASCAR Camping World Truck Series (2016) and Xfinity Series (2017).

“NASCAR has been at the forefront of competitive online racing for years and its enhanced involvement in esports will be even more evident through the launch of its youth esports series on iRacing,” said Tony Gardner, iRacing president. “NASCAR drivers have used iRacing to accelerate their development beginning at a young age, as well as to hone their skills throughout their careers. We look forward to cheering on the alumni from the youth series when they compete at the highest levels of NASCAR in the years to come.”