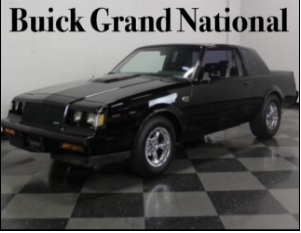 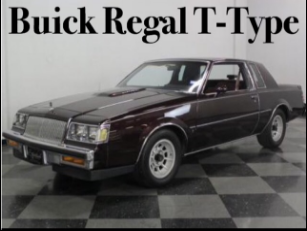 What to look for when buying a Grand National?

As with any vehicle, it’s best to be there the first time the car is turned on that day. A cold start will reveal a lot about a car. Not only simple things, like if the battery is holding enough juice but is there any smoke coming from the exhaust pipes. That’s why it’s a good idea to stand behind the car when it’s first fired up in the morning.

Examine the plugs and wires closely on Buick Grand Nationals as prolonged heat tends to break down these components more quickly.

Typical body and paint issues with Buick Grand Nationals includes rust around the gas-lid straps and at the bottom of the doors around the drain holes and door skin.

Check for any leaks from the rear main seal; driver’s-side valve cover and oil filter tube.

These cars commonly throw codes when they aren’t running correctly and store them in the ECU. Checking for code errors before and after your test drive will likely save you from feeling buyer’s remorse.

The stock turbo that accompanied the Grand National was a Garrett AiResearch unit. If the turbo is different, it’s not original to the car. Be sure to spin the compressor wheel shaft and check it for any play. It should spin easily with no drag or binding issues. 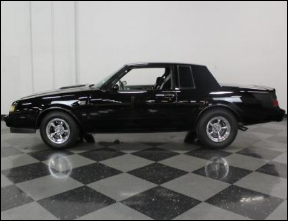 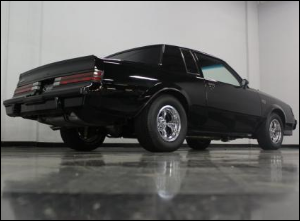 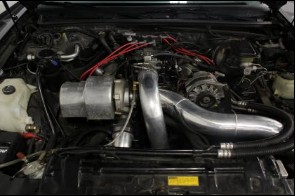 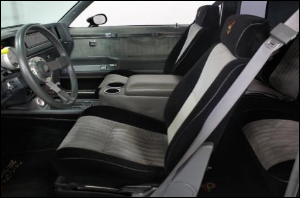 What should I be paying?

The original MSRP for the Buick Grand National was $15,361 dollars in 1987. Today the average retail price is just over $26,000, up almost $10,000 from its debut price. The ‘87 Buick can go as high as the mid-$40,000 dollar mark, with the rare GNX fetching in excess of $100,000 according to current NADA figures. These numbers fluctuate widely depending on condition, year of production, and original manufacturer parts remaining on the car. 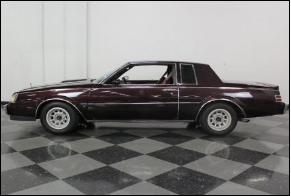 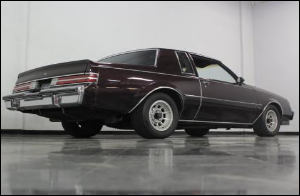 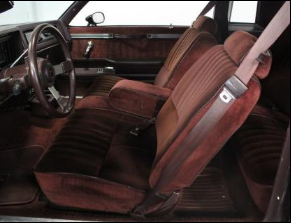 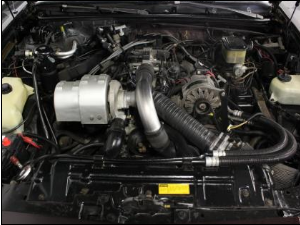 Today the Buick Grand National is a highly collectible car that happens to have been built during a less than desirable time in American automotive manufacturing. Finding one of these cars in respectable condition, let alone stock, is becoming more and more difficult. The Buick Regal T-Type is often a less expensive, and virtually identical family member of the highly sought after Grand National and is a better option financially for those ballers on a budget. I myself would have a hard time not saving up the extra cash and trying to buy my very own turbo Buick with raven black paint…but that’s just me. Either way you choose to go, it’s going to be difficult to deny the prestige and power that come from one of the few collectible muscle cars of the 80’s.