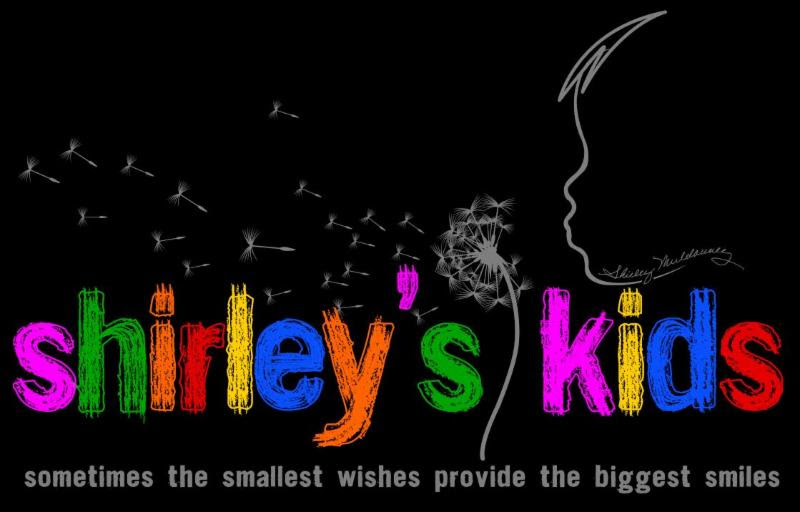 Shirley Muldowney will return to NHRA drag racing in 2016, although not behind the wheel. At select stops on the NHRA schedule, Muldowney will appear in support of the newly created Shirley’s Kids charity.
“Drag racing has given me a wonderful life, and Shirley’s Kids will allow me to give something back,” Muldowney said. “With the tremendous support of Stan and Sheila Holt of Lupe Tortilla Mexican Restaurants and several corporate sponsors — that list keeps growing — I’ll be able to attend a bunch of races and visit with all of my friends and the great fans that have been with me for four-plus decades.”
Shirley’s Kids (www.ShirleysKids.org) aims to find children in need who are connected to drag racing in the various communities that have helped the sport prosper through the years. Working in conjunction with NHRA, Muldowney will mingle with fans and spread the message about Shirley’s Kids all around the racetrack, and then present a check to a select child at each race during driver introductions on Sunday morning. 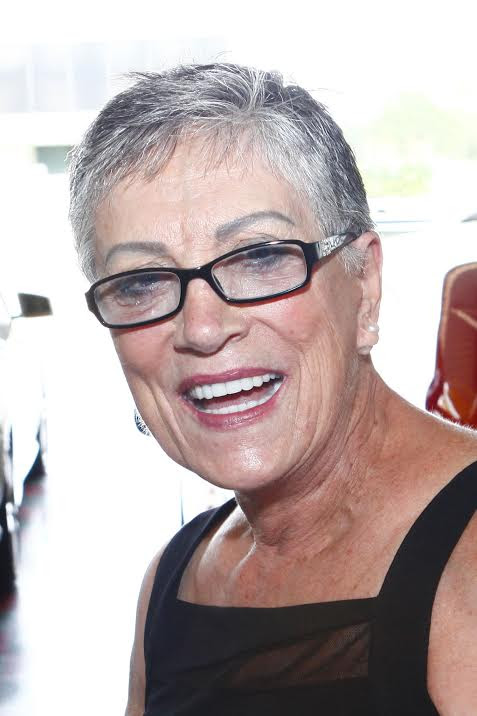 “I wanted to be back out there more than I have been the last several years, but I wanted a purpose,” Muldowney said. “When my agent, Rob Geiger of Geiger Media Global, approached me with the idea to create a non-profit to benefit children, I probably had the quickest reaction time of my career in saying yes.
“By starting our own 501(c)(3) charity, we will know exactly where all of the money goes, and that’s to the kids. Other charities become businesses and a lot of money ends up going to a lot of different areas, not the beneficiaries. We didn’t want that to happen, so we’ve taken all the legal steps to control everything. It’s the best way we know to make sure the kids are taken care of every time, and we will be fully transparent.”
Muldowney is slated to attend the NHRA national events Gainesville, Charlotte (both spring and fall), Houston, Atlanta, Englishtown, Bristol, Denver, Indy, Dallas, Las Vegas 2, and Pomona 2, as well as the Jr. Drag Racing Western Conference Finals in Tulsa, Okla. Other events may be added throughout the year.
“Many, many thanks to NHRA President Peter Clifford and his staff for their help in getting this started,” Muldowney said. “They have been so gracious and supportive and I thank them from my heart.
The charity is also building a race car, a replica of Muldowney’s 1977 championship-winning dragster, that will be raffled off to raise money. The car will run in the Super Comp category and at bracket races. It will be on display in the Manufacturers Midway.
“I’m excited. You know, at 75 and with the injuries I sustained in my career really catching up with me, my driving days are over, but that doesn’t mean I can’t be a part of this wonderful world, and helping kids just makes it that much sweeter.”
Fans interested in learning more about Shirley’s Kids, or to donate, can visit www.ShirleysKids.org, or visit the PiranaZ souvenir trailer at race events for Muldowney apparel and gear.