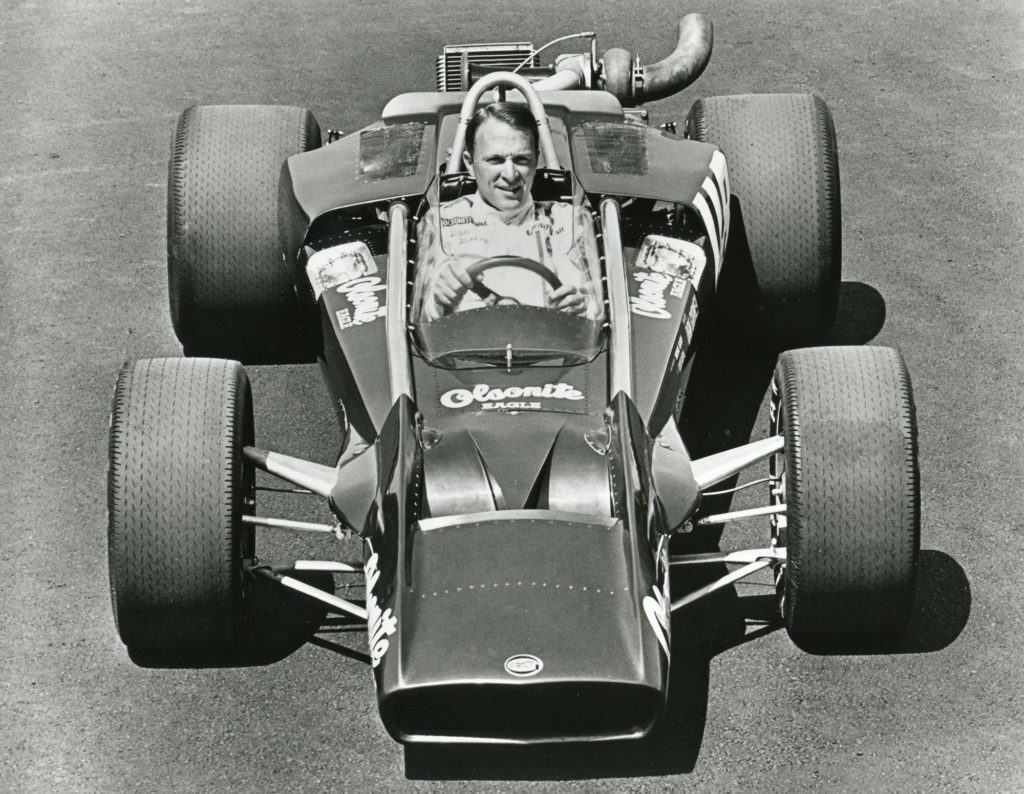 Gurney is undoubtedly one of the greatest American automotive racers of all time. He was the first driver ever to win races in Formula One, Indy Car, NASCAR, Can-Am and Trans-Am. His work in promoting racing safety, while less dramatic, is just as important. He created All American Racers, and fielded some of the best Formular One and Indy Car racers of all time with the team. As he grew older, and racing became less feasible, Gurney simply moved his love of cars from the driver’s seat to the designer’s table. He created the Alligator, a new type of motorcycle with improved performance and safety, manufactured the Delta Wing race car, and built the legs for the Falcon9 rocket. He’s also known for his amiable nature and work as an ambassador of sorts for motorsports. 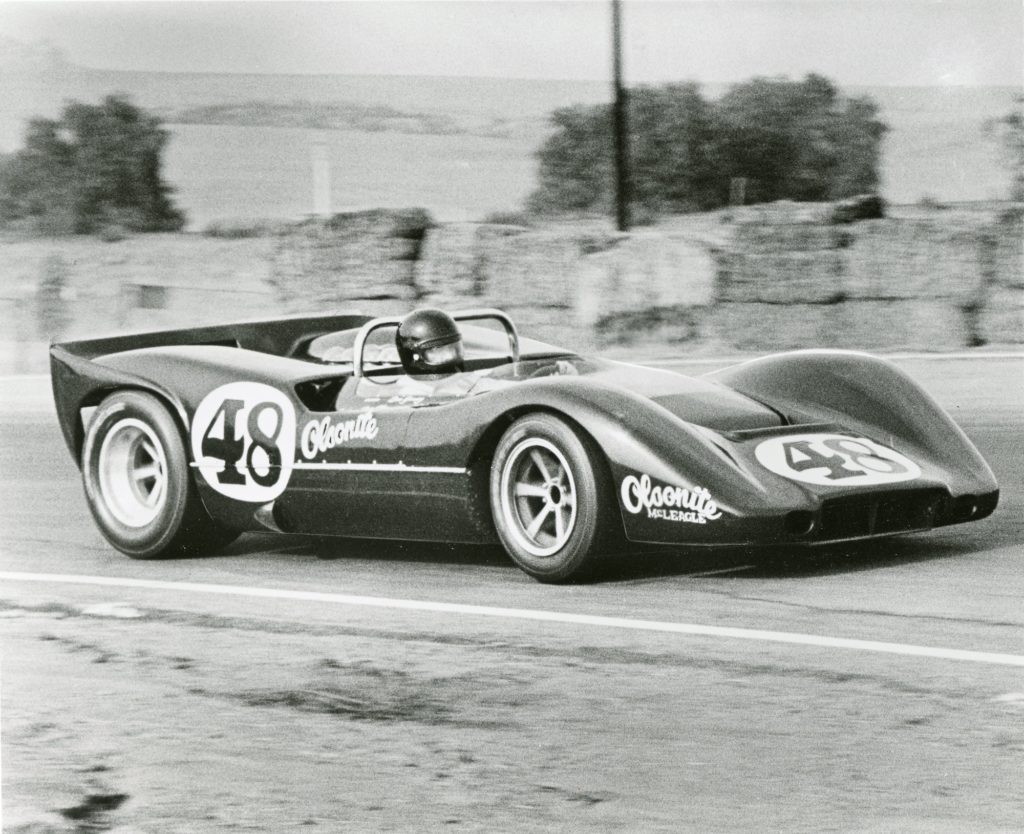 “I feel lucky to have been able to enjoy such a long and fruitful career,” said Gurney, over video at the award presentation. “I’ve been privileged to take part in some of racing’s greatest moments and I am humbled to receive this award from the Petersen Museum. I knew Bob Petersen and the spirit that he possessed, and the work he did made a real difference in the automotive world. Thank you to the museum for this honor, and thank you to my wife, Evi, and my family for their support all these years.” 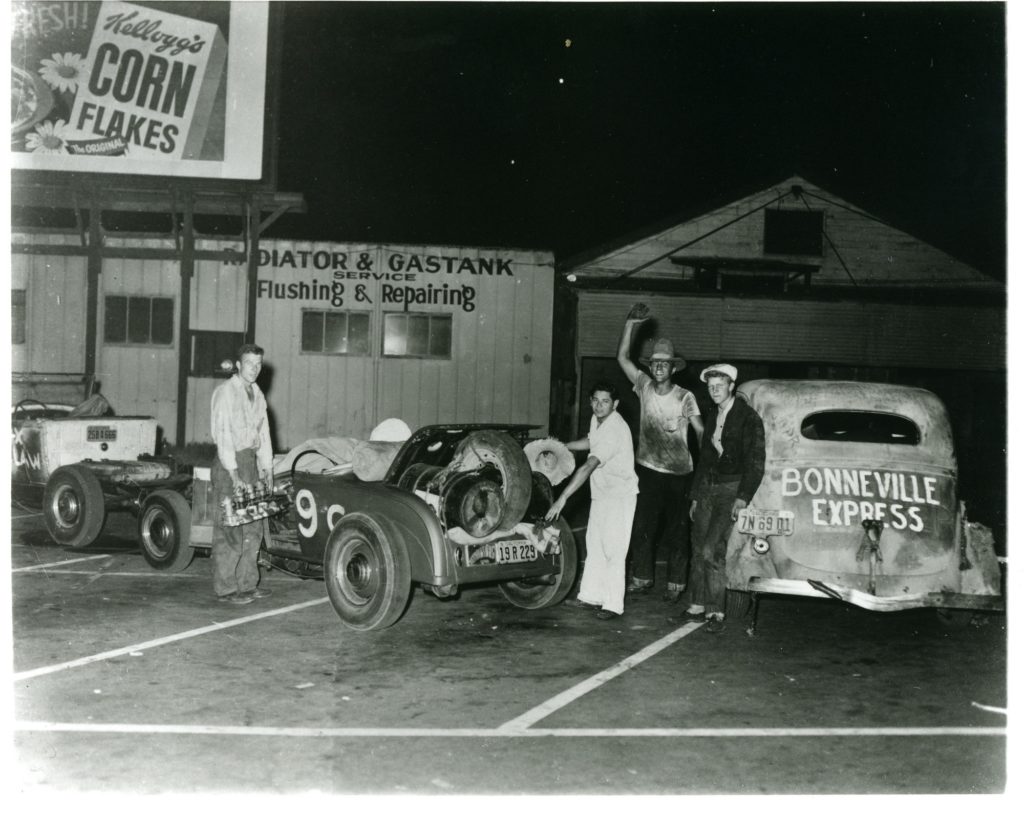 Gurney was born in 1931 in Port Jefferson, N.Y. He and his family moved to Riverside, Calif. when he was a teenager. There he discovered an interest in racing, which lead to a drive in Frank Arciero’s Maserati-engined “Special,” a car with notoriously wicked handling. He wrangled the temperamental car to a second place finish behind Carroll Shelby at Riverside International Raceway, and from there his career blossomed. He drove for Luigi Chinetti, the North American Ferrari importer, and then for Scuderia Ferrari in F1. He later drove for BRM, Cooper, Porsche and Brabham before eventually becoming a constructor himself.

All-American Racing, Gurney’s team, was famous for its Gurney Eagle F1 racers with their Weslake-designed V12 engines. Gurney and his Eagles expanded from Formula 1 to build and race Indy Cars, and eventually found great success in Prototype racing. Gurney remains the only American to have won a Formula 1 race in a car of his own construction. Gurney also had a successful career racing sports cars, in which he won the 1967 24 Hours of Le Mans in a Ford GT40 MkIV with co-driver AJ Foyt. They were the first all-American team to win the race in an American car. Gurney celebrated the win by spraying the crowd with champagne, starting a tradition that endures today on every podium in motor racing. 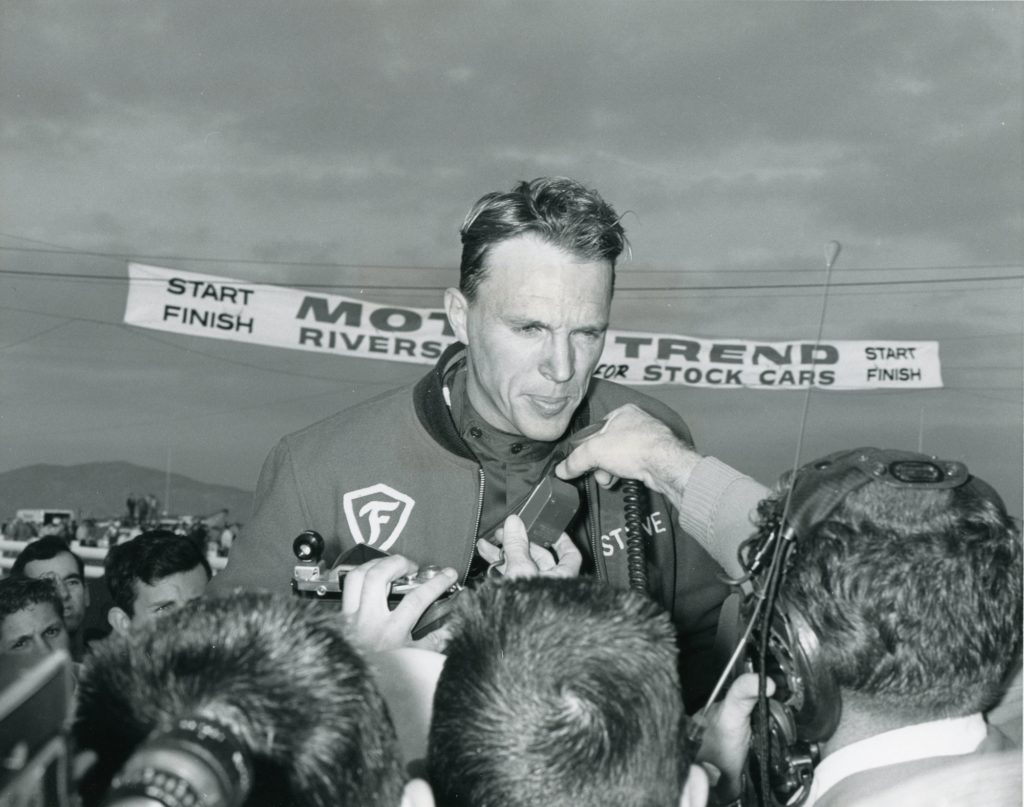 “I was at Dan Gurney’s first race at Torrey Pines in 1955, and I’ve been a fan ever since,” said Terry L. Karges, executive director of the Petersen Automotive Museum. “Given all he has done as a driver and a builder, I have always called Dan ‘il commendatore.’ He is more than a race car driver, team owner or inventor, he’s a true American icon and a hero to many. Nobody has done as much, as successfully, as Dan throughout his career and he embodies the spirit of the Robert E. Petersen Lifetime Achievement Award.”