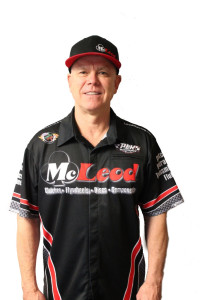 Paul Lee is no stranger to drag racing, but readers may be more familiar with him as the President of McLeod Racing, LLC than as the behind-the-wheel Funny Car powerhouse, a position he’s intimately familiar with.  However, they’re going to get to see Lee in action as he joins Team Kalitta to campaign a third Funny Car for them in the final four NHRA Mello Yello Series races this year, beginning with the NHRA Keystone Nationals at Maple Grove Raceway this fall.

“I am beyond excited to be joining Kalitta Motorsports as part of their team,” says Paul Lee, who has been driving Funny Cars for over 25 years. “To be driving for Connie Kalitta and his awesome NHRA drag racing organization is something I’ve worked for and dreamed of my entire career. It will be an honor to drive a car tuned by Jim O and Nicky as well. The Kalitta team will give me a great car; it will be up to me to close the deal on Sunday. I look forward to that challenge and the opportunities that are ahead.”

Lee will be campaigning with Doug Kalitta, driver of the Mac Tools Top Fuel D 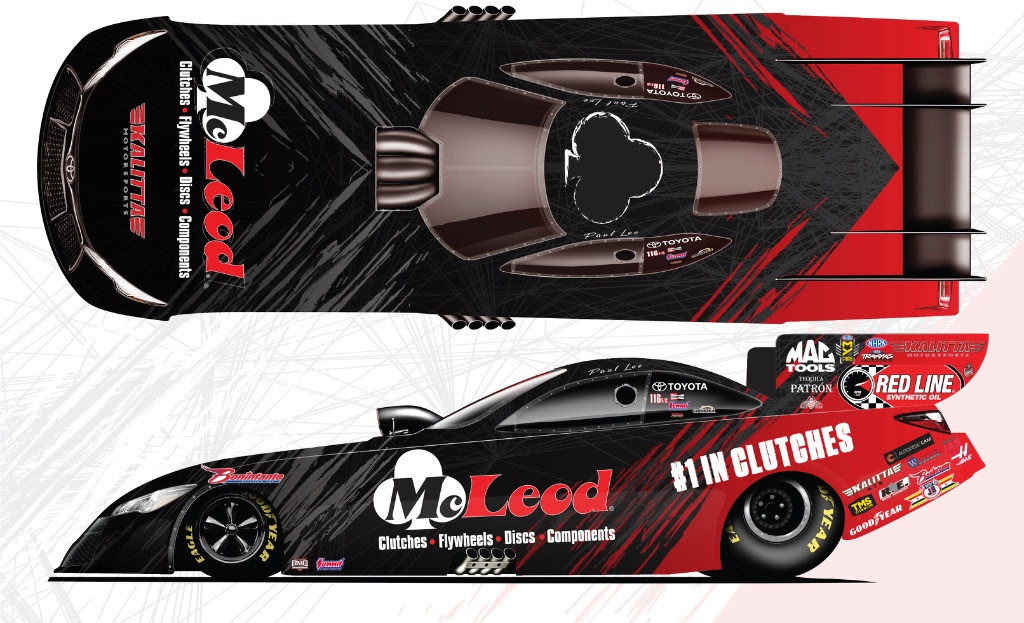 The expansion will allow Kalitta Motorsports to campaign a fifth team for the first time in their history.

“We are really pleased to be able to partner with Paul in this capacity,” said Oberhofer, Vice President of Operations, Kalitta Motorsports. “He will be owning equipment that is proven. It is a great way for Team Kalitta expand business and get Paul to the track in a top-notch team at an affordable rate with an experienced crew.”