Mention GT40 or Ford GT in any gearhead’s house and you’ll get a Pavlovian reaction. Their eyes will glaze over and they’ll start drooling. If you’ve always wanted to own either the GT40 that won the 1966 LeMans 24 Hours or the 2016 Ford GT that won it (or both!), LEGO has just the kit for you. The kit is part of their LEGO Speed Champions series and they’re absolutely awesome.

The Kit Comes Ready to Play Like You’re at LeMans 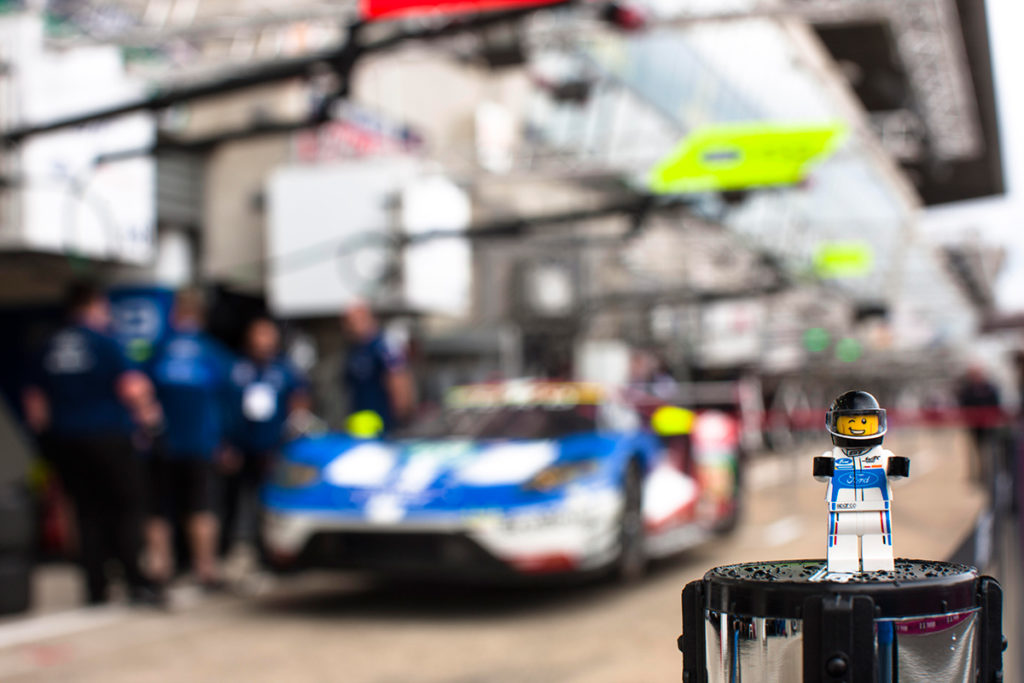 When I was a kid, Lego kits were just a box full of pieces in various sizes and colors and what we could build was only limited by our imagination. That had changed by the time I had kids of my own. LEGO was putting out kits with specific models that could be built. Lego’s Speed Champions kits are built along those lines.

This kit comes with everything an active imagination needs to feel like it’s at LeMans competing for the win. You’ll get the iconic 1966 Ford GT40 as well as the 2016 Ford GT. The kit also comes with a set of minifigures. A checkered flag and trophy complete the kit, allowing your future racer to imagine themselves on the podium time and again.

Ford Hopes This Kit Inspires the Next Generation of Racers 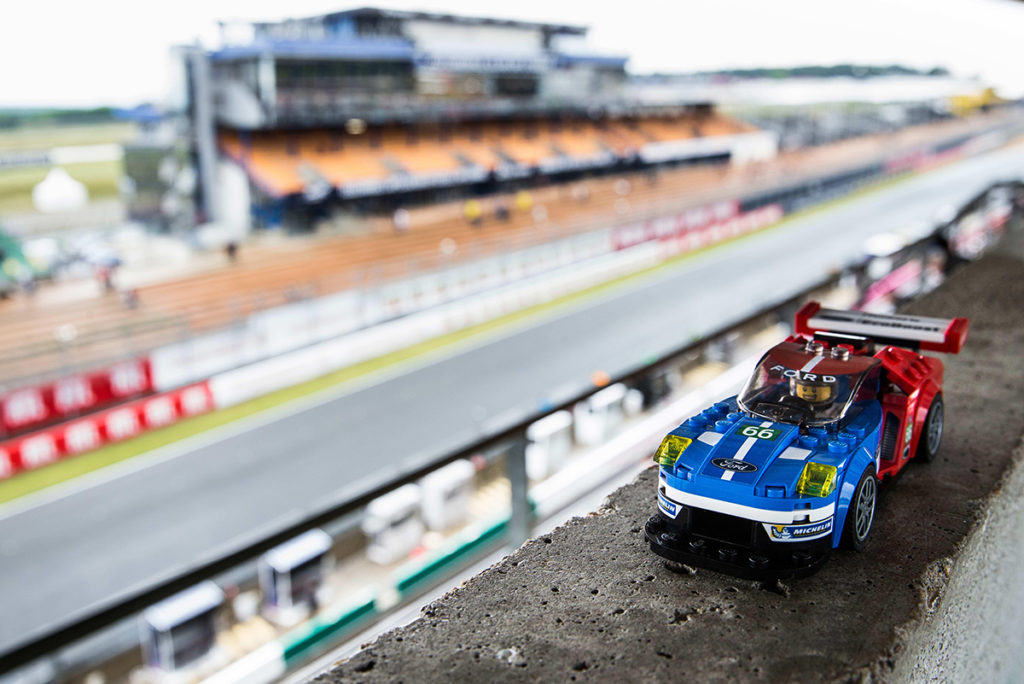 Craig Callum, the design lead on the project, says this project was a “dream project” for him. Craig is a car designer and he also races Fords in his spare time, so you can see how this kind of a project might have been special for him. “This was a dream project-with a lot of pressure. The Ford GT40 is one of the most iconic race cars of all time, and the new Ford GT is just incredible.” Callum said. “Designed for children, but with grown-up fans in mind too, we know these models will be closely scrutinized for authenticity.”

Dave Percak, Ford’s Global Director of Ford Performance said “Many people in my team grew up with the legend of Ford’s history-making 1966 victory-and experienced the excitement of building and design for the first time through LEGO bricks. This kit is a powerful way to tell our LeMans story, and will hopefully inspire the race drivers, engineers, and designers of the future.”

The GT40 swept the podium at the 1966 24 Hours of LeMans race. The number two Mark II car was driven by Kiwi Bruce McLaren who finished in first. This was the first time Ford had won at LeMans and was the first of four successive wins they would celebrate. The winners of the 2016 24 Hours of LeMans GTE-Pro Class were Sebastien Bourdais from France, American Joey Hand, and German Dirk Muller in the number 68 Ford GT.

LEGO and Ford just made this announcement a couple of days ago. LEGO hasn’t even had a chance to update their products page with this new kit yet. You can expect this kit in stores soon.