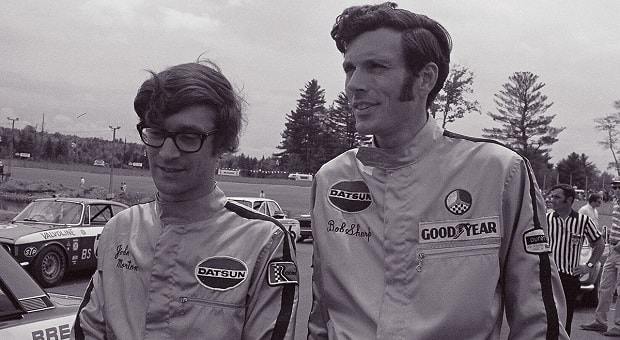 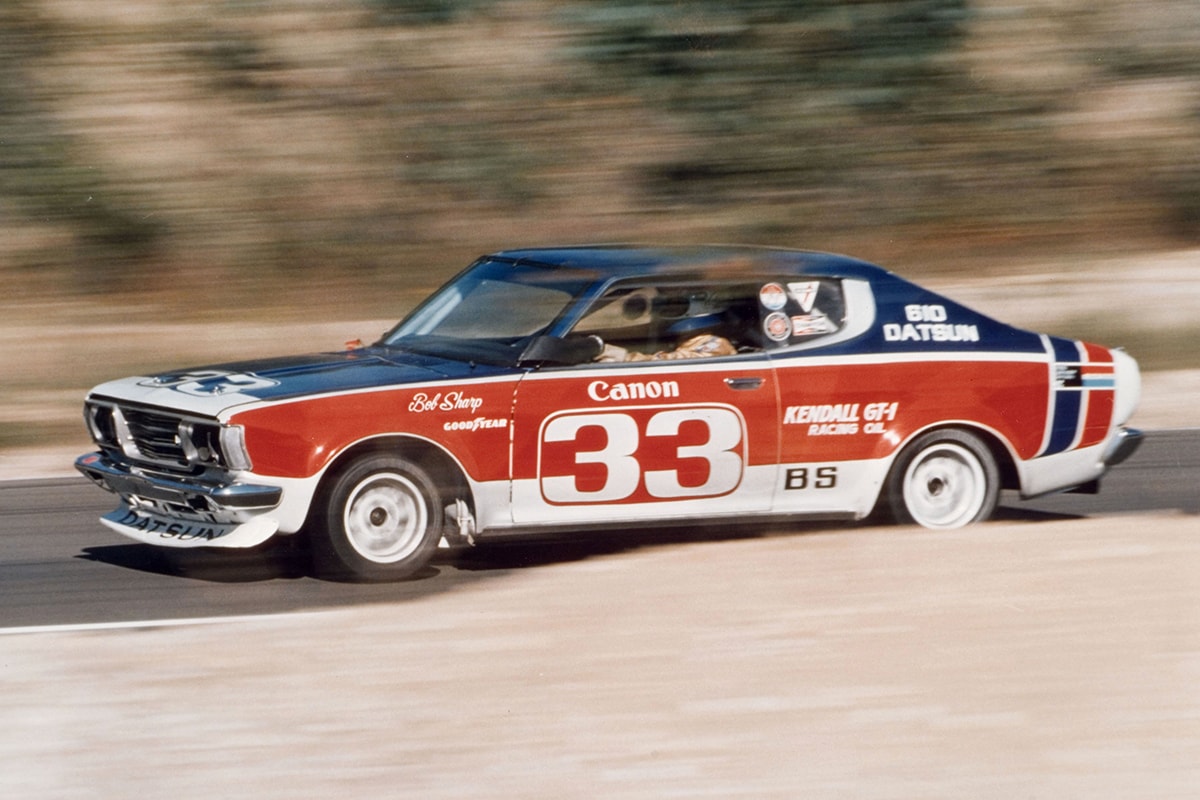 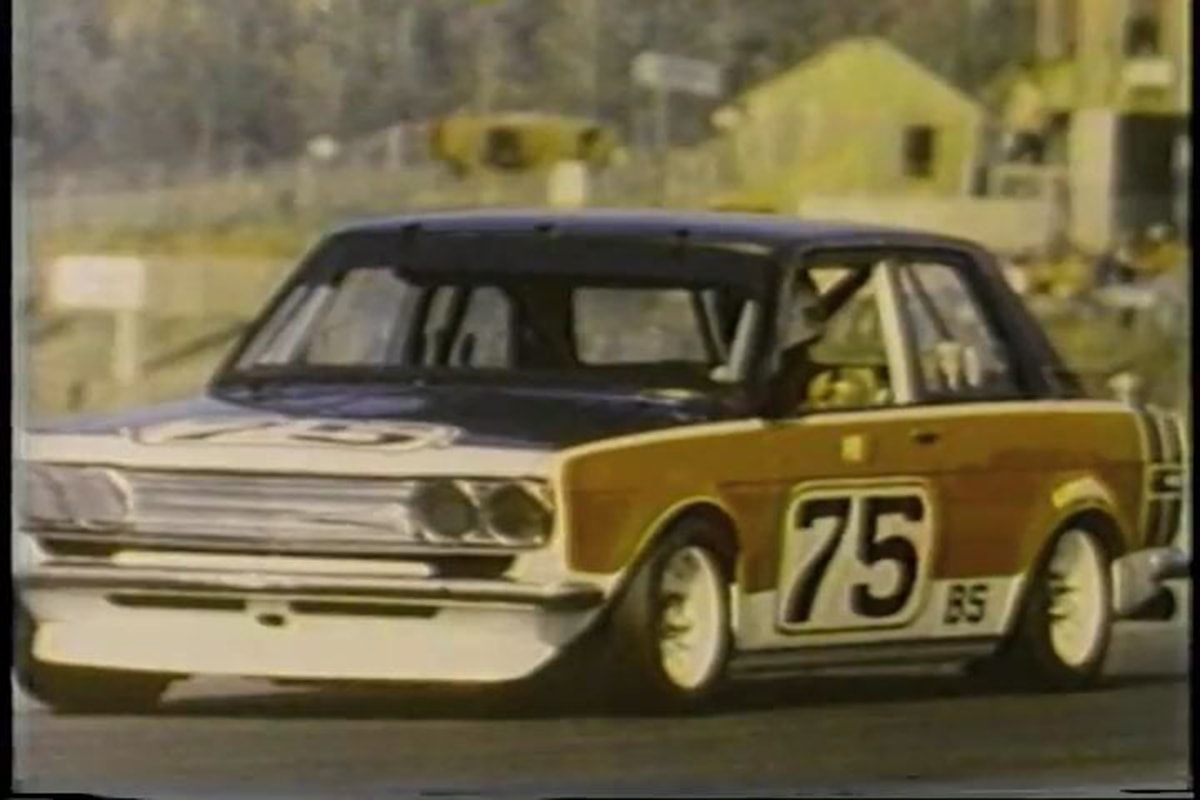 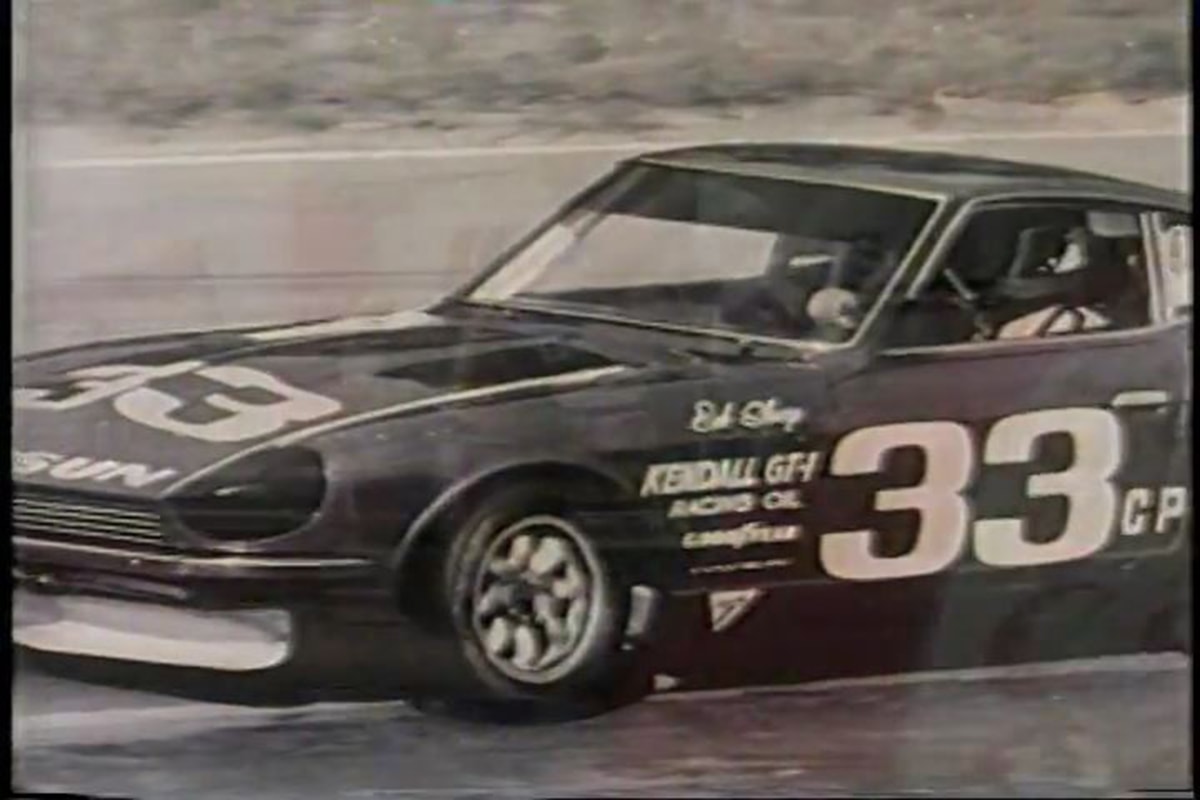 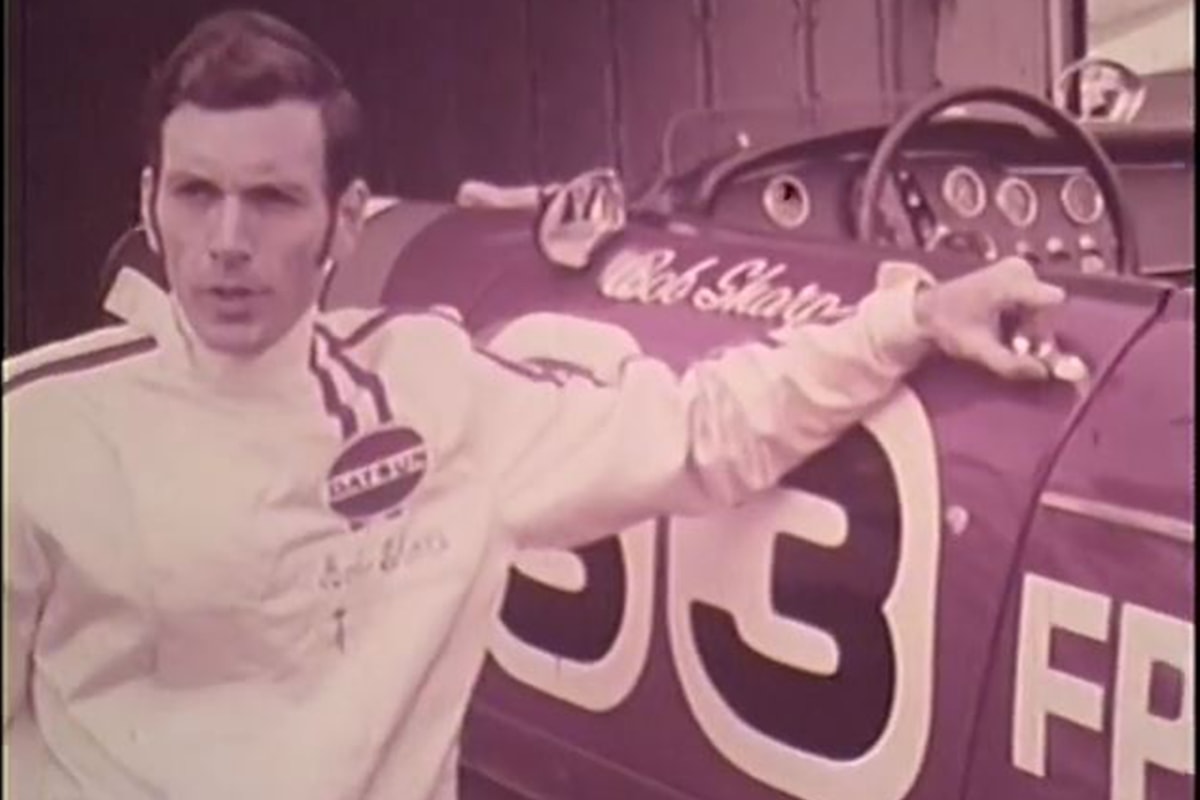 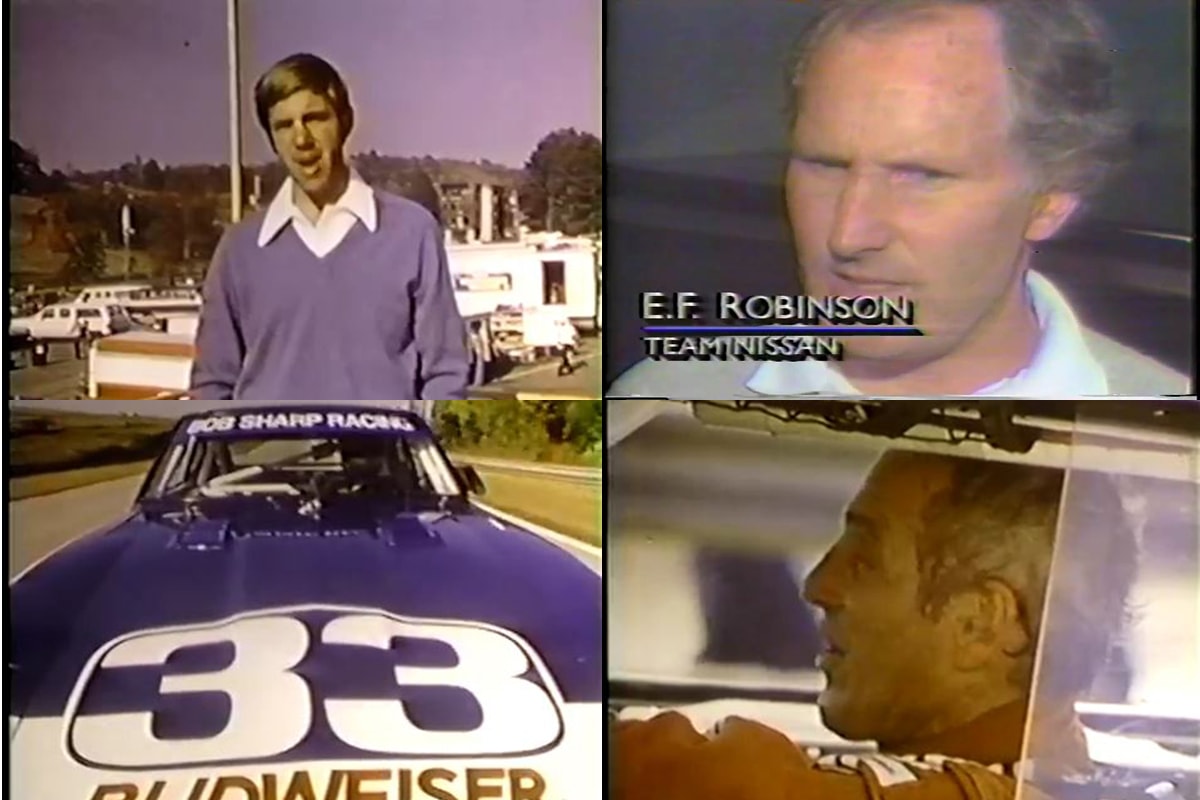 One of the first drivers to dominate the Sports Car Clubs of America (SCCA) in mostly production class vehicles was recently inducted into the SCCA Hall of Fame. The SCCA Hall of Fame is relatively new, inducting its first members in 2005. This year, early legend Bob Sharp is joined by seven other new inductees. Sharp is a unique inductee.
Image courtesy nissanusa.com

Although Sharp’s legend was written while he was affiliated with Nissan/Datsun, his career started while he was still in school. At this time he was driving an Austin-Healy Bug-eye Sprite for a time, and then moved up to a G Production Sprite. A Lotus Seven rounds out the short list of cars that Sharp teethed on but were all deemed not fast or flashy enough for him.
Image from Nissan Racing History video

The early Sixties, when he got started, was a time of change for the SCCA. They moved from strictly amateur drivers to drivers with sponsorships and driving salaries. This helped many drivers, but it especially helped Bob Sharp. Sharp sweet-talked a local Connecticut Datsun dealer into sponsoring him by espousing the “race it Sunday, sell it on Monday” philosophy.
Image from Nissan racing History video.

This partnership started behind the dealership but moved to Sharp’s used car dealership, which soon became a Datsun dealership. From these simple beginnings, the legendary number 35 red, white and blue Datsuns and Nissans grew. This became the design mold for many future race team-manufacturer partnerships in motor sports.
Image from video.

Over his 35-year career, Sharp also offered his time to the SCCA’s Competition Board and the Classification Committee, as well as being a competition consultant for Datsun. He drove his Datsun to six SCCA National Championships in three classes, plus the IMSA GTU title.
Images from Nissan Racing History video
He also had an eye for driving talent and the knowledge of how to develop and hone it. He coached eventual Hall of Famer Jim Fitzgerald to greatness. Sports car stars Sam Posery and Elliot Forbes-Robinson, as well as Bob’s own son Scott Sharp, also got their start driving for him. Sharp also gave another Hall of famer his start, back in 1972 when a track owner asked Sharp to take someone for a publicity ride around the track. Paul Newman was that man’s name.
Back to Post
About Mike Aguilar 388 Articles
Mike's love of cars began in the early 1970's when his father started taking him to his Chevron service station. He's done pretty much everything in the automotive aftermarket from gas station island attendant, parts counter, mechanic, and new and used sales. Mike also has experience in the amateur ranks of many of racing's sanctioning bodies.