The NASCAR XFINITY Series Production Alliance Group 300 at Auto Club Speedway was supposed to be the race that gave Kyle Busch his 200th career NASCAR victory. Cole Custer nudged Busch out for the win late. However, he comfortably won the Auto Club 400 on Sunday, giving him his 200th overall NASCAR career victory. 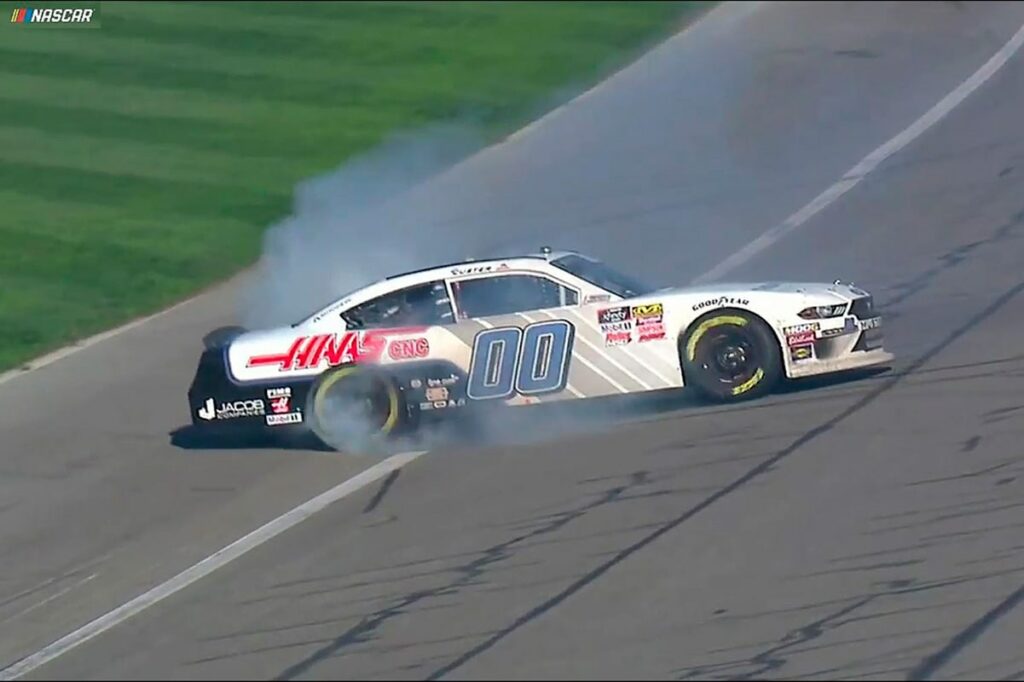 California native Cole Custer took advantage of pit crew errors and a pit road penalty late by the Kyle Busch team to eke out the win at California’s Auto Club Speedway in the XFINITY Series Production Alliance Group 300 in the Stewart-Haas Racing Number 00. Busch dominated most of the race, sweeping both of the first two stages and looked to be on the way to his 200th NASCAR win. He came out of the pits after the last stop in tenth and was able to move through the field to regain second place. Christopher Bell held on to take third. 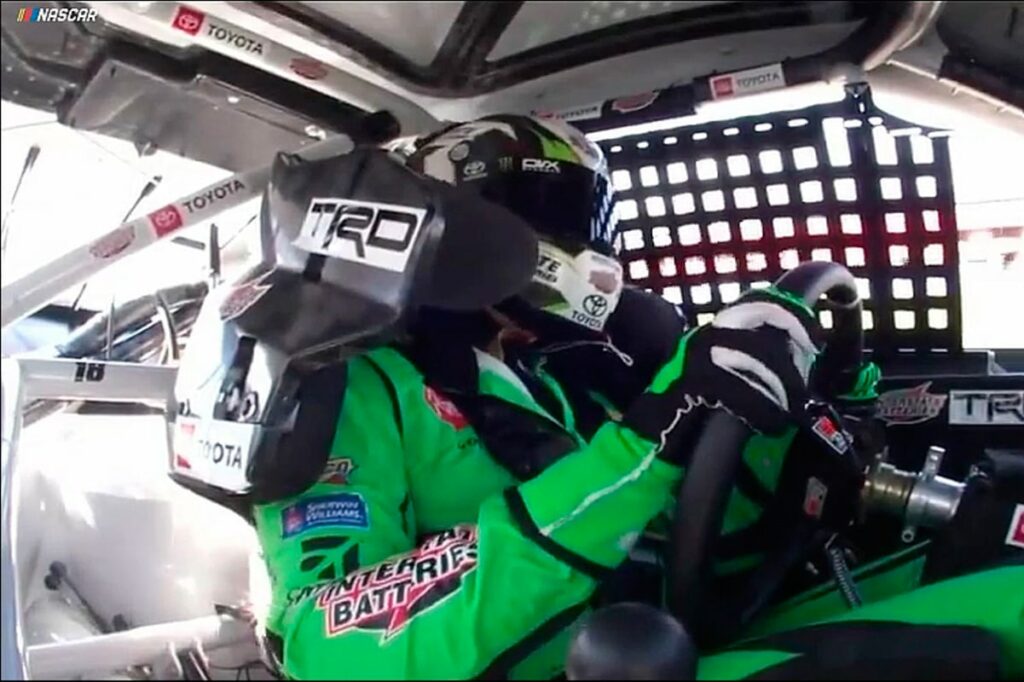 Rowdy’s disappointment didn’t last long, however. Busch recovered from a pit road speeding penalty during the pit stop at the end of Stage 2, which he won along with Stage 1, to retake the lead with 26 to go in his Joe Gibbs Racing Number 18. He never looked back. He beat runner-up Joey Logano by almost 2.5 seconds. Brad Keselowski came in third. Auto Club Speedway is where Busch got his first win in NASCAR.