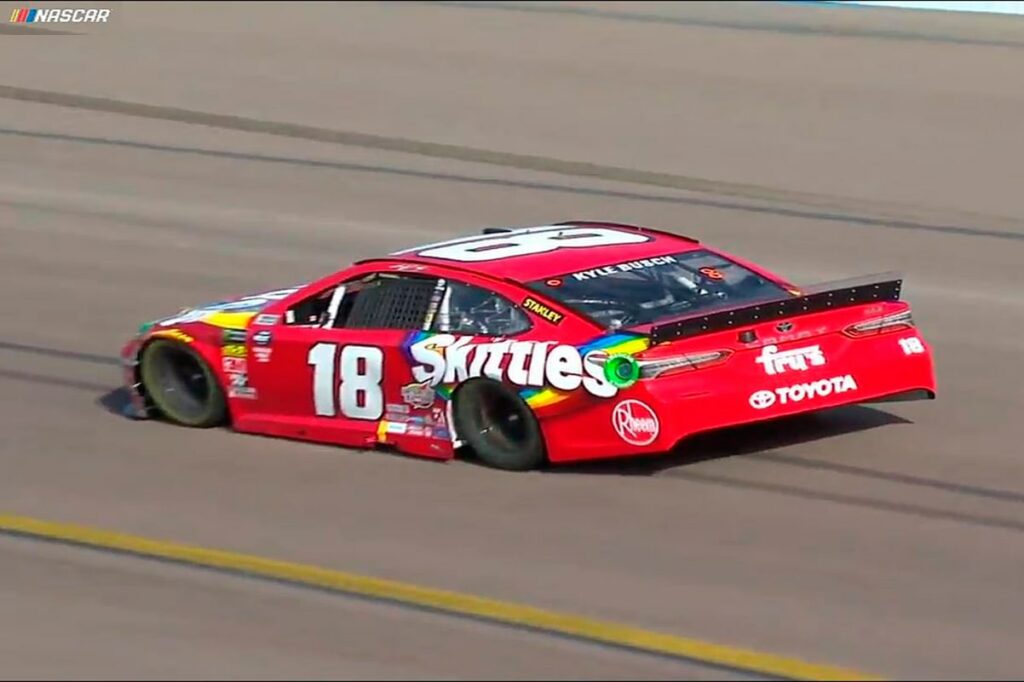 Ryan Blaney was the winner of the First Stage while Kyle Busch was the winner of Stage 2 of the TicketGuardian 500 at ISM Raceway on Sunday. Sunday’s TicketGuardian 500 at Phoenix went down to the final laps to come up with a winner. Rowdy strapped the broom to his car after holding on to the lead after a late race pass of Blaney. Martin Truex, Jr. put together a late race surge to pass Blaney and take second place, pushing Blaney back to third at the checkers.