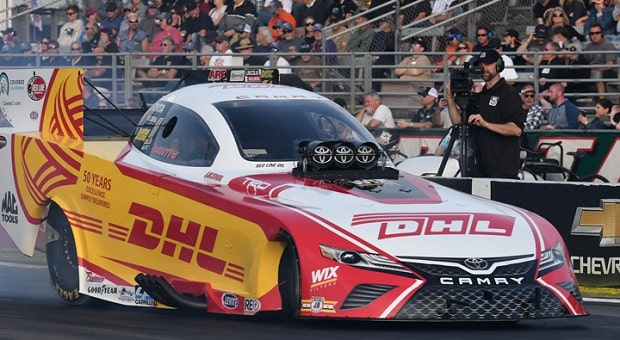 As the NHRA Mello Yello Drag Racing Series season draws ever closer, there’s been some activity on the driver front.

Kalitta Motorsports, who won the 2018 Funny Car championship with J.R. Todd in its DHL Toyota Camry, will have a single entry in that class in 2020, with Todd again doing the honors. In Top Fuel, the team will have two dragsters, one for five-time class runner-up and 2019 second-finishing Doug Kalitta, who missed his first championship by the winnow of a three-point deficit.

Kalitta’s dragster, tuned by Rob Flynn and Troy Fasching, continues with Mac Tools sponsorship. The team has produced new designs for his car and the multi-talented racer is looking forward to having another title run.

“We made an awesome run at the championship last year and I am fired up for this season,” Kalitta said. “Everyone begins the season from the same spot at the Winternationals and we are very focused on making a strong start.” He won both Pomona races last year, neatly bookending the season. 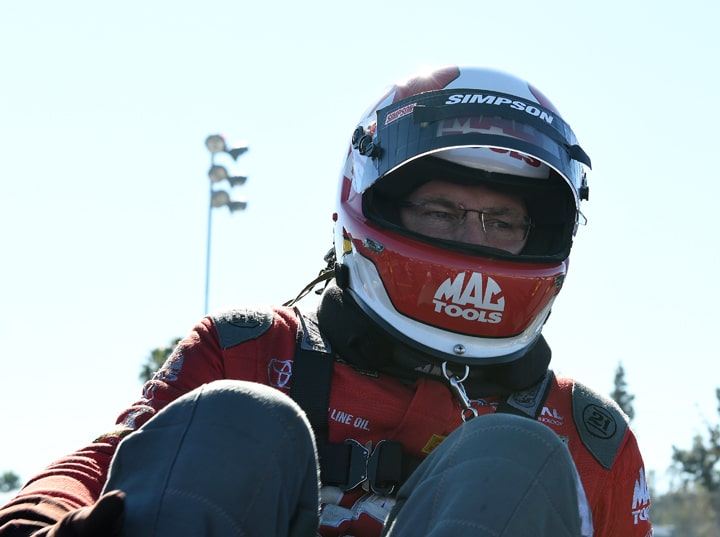 Joining Kalitta as dragster teammate is Shawn Langdon, the 2013 Top Fuel champion who’s been racing a flopper for the Kalitta team these past two seasons, picking up two victories in the process. He’ll take over the cockpit of the DHL Top Fuel rail, which is team owner Connie Kalitta’s acknowledged “skunkworks” car. Kalitta is crew chief with Kurt Elliott assisting.

“I had a great experience racing Funny Car the past two seasons. I think it made me a better racer,” the Californian said. “I am really looking forward to getting back into Top Fuel and I can’t wait to race for Connie, Kurt and the DHL team. They’ve had a lot of success and I want to keep up the positive momentum.”

Former Kalitta driver Richie Crampton is currently in his native Australia, racing with Rapisarda Autosport International and will campaign RAI’s dragster this weekend at Sydney Dragway. Crampton’s exodus was acknowledged last fall; he’s substituting for Americans Dom Laguna and Ashley Sanford, who had season-prep and family issues, respectively, keeping them from racing Down Under this week. 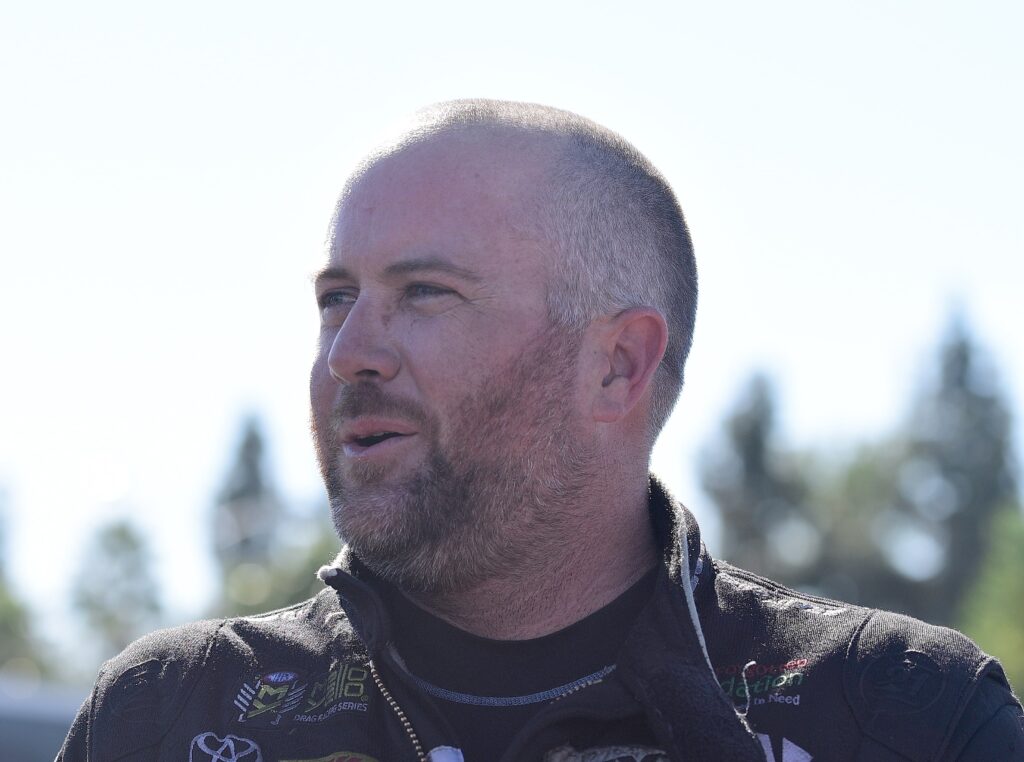 It’s said repeating a championship is almost as difficult as winning one, something J.R. Todd now knows intimately. He’s hoping this year is more like his 2018 championship season, with returning crew chiefs Todd Smith and Jon Oberhofer turning the knobs.

“Last season didn’t go our way and we had a lot of ups and downs,” Todd admitted. “Everyone had a good off-season and we are looking forward to testing, then getting the season started. Our No. 1 goal is to win the championship and the is what we’re going to focus on every day.”

Most of the nitro runners in NHRA, including Kalitta Motorsports, will attend the PRO test session on The Strip at las Vegas Motor Speedway as January ends and February begins. The 60th annual Lucas Oil Winternationals are slated to take place Feb. 7-9 on the Auto Club Raceway at Pomona dragstrip.