Head and neck injuries are an inseparable part of motorsport, and for decades were the greatest threat to drivers’ lives. Even as recently as fifteen years ago, a forceful knock on the head could claim a great. Drivers like Earnhardt and Senna were claimed by seemingly innocuous incidents, and many others met their demise in a similarly undramatic fashion.

To the relief of friends and family worldwide, the furtherment of motorsports safety in recent years has led to a drastic reduction in head- and neck-related injuries, but the threat still looms eerily on the horizon. Drivers like Jules Bianchi have proven that despite the advancements in technology, racing will always be a dangerous sport.

Since the brain sits in a thick viscous fluid within the skull, it’s got a cushioning layer to prevent injury when the skull moves rapidly. However, sometimes that liquid layer isn’t enough, and strong contact with the wall, another car or a foreign object is enough to bruise the brain. Concussions are a common injury in racing, but unfortunately, they’re not given the sort of attention they ought to receive.

An Eye for Concussions

Concussions can occur without a blackout or a crater punched in a wall. For instance, severe rotational forces can be enough to concuss; a direct impact isn’t necessary to cause a brain injury. Because of the ease with which this can happen, the keen driver or bystander can keep an eye out for symptoms of these injuries before they worsen. 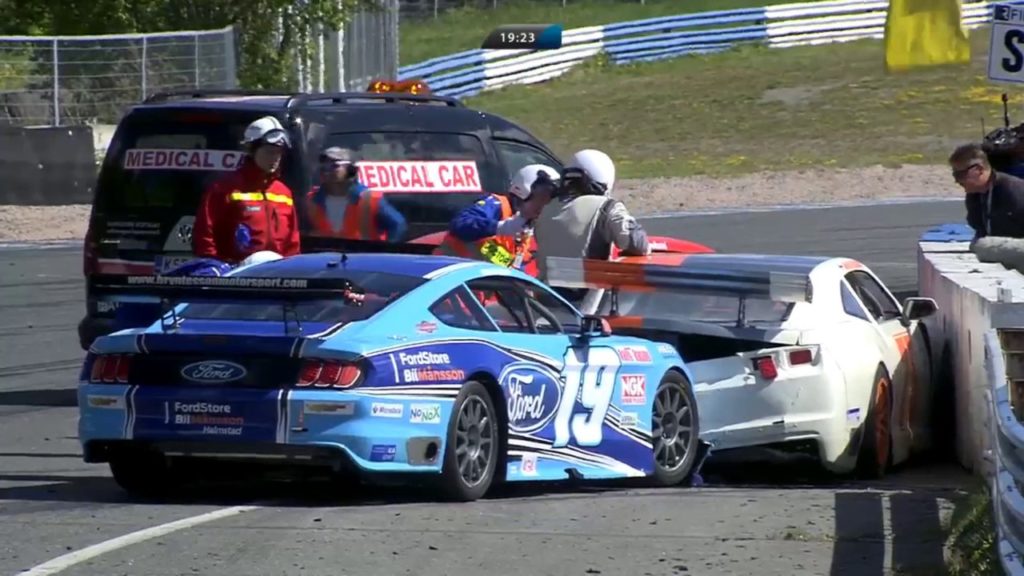 Signs of a concussion include headache, nausea or dizziness, poor coordination, slurred speech and unintelligible sentences, blurred vision, memory loss, and an inability to focus. Sometimes these symptoms show up much later, and there have been numerous occasions on which a driver, having just experienced a huge crash, seems fine only to experience serious symptoms hours later. For that reason, it’s not a bad idea to schedule a doctor’s appointment after a big wreck, even if there wasn’t an obvious reason to worry; doctors aren’t always on-site at grassroots events where, due to reduced levels of safety compared to professional events, their experience is most needed.

A Push in Technology

The discussion of safety in motorsports is nothing new, and the drivers who’ve been most vocal about the improvements in safety equipment are those who have seen the worst that motorsports can offer. Often, these pushes for greater safety measures have unfortunately come after the death of drivers, but they’ve yielded quite a few pieces of equipment that have undoubtedly saved lives.

The carbon helmet saved Felipe Massa years ago after his helmet was struck by a flying spring at high speed. Had Massa been racing thirty years ago, his accident would likely have proven fatal. HANS devices have saved innumerable lives simply by ensuring the helmet and head move in unison with the torso, thereby minimizing the chance of a basilar skull injury – the most common cause of death in motor racing. 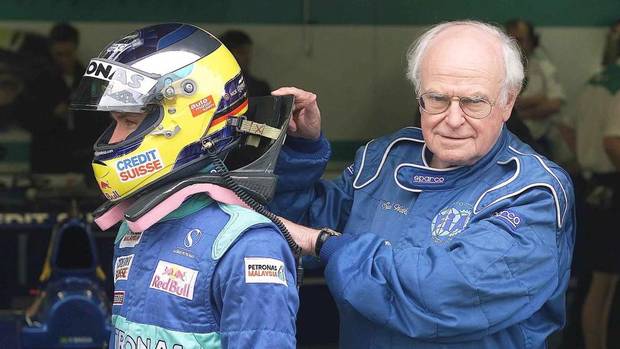 Other causes of death in racing include blunt force trauma and penetrating trauma, whereby the body is subjected to massive forces that bruise or pierce the body. Sudden deceleration with internal organ disruption – most notably to the brain and the aorta – are equally vicious, and perhaps surprisingly, heart attacks claim a few drivers every year. After all, the act of motor racing is stressful and some drivers must endure heart rates of 180 bpm for extended periods of time.

Preparing for an Accident

Before starting a race car and pulling off onto the track, there are some ways to minimize the chances of injury in an accident. When inspecting the car’s cockpit, look for sharp edges and pad them, since those edges can have serious puncturing force in a heavy crash. Ensuring the fire system works and is within reach sits at the top of the to-do list, though deaths by fire are extremely rare these days and have always been. When fitting a seat, it’s important to consider the HANS; nothing should be able to snag on the device so that a driver or a safety crew can safely extricate after an accident. Lastly, a driver should try to exhale before cinching up their belts; getting as snug a fitment is incredibly important. If the belts are left loose, the internal organs can be damaged when striking the ribcage after a major impact.

When a driver is certain they’re going to crash, there are a few techniques which can further minimize the chances of injury. They should try to set their head against the headrest, put two feet in, and take their hands off the steering wheel and place them underneath the seat belts, if possible. Of course, there is precious little time to perform these tasks, but with some practice – hopefully while the car’s stationary – a driver can respond to these situations calmly.

Of course, a careful right foot, a calm mindset and strong technique can help avoid incident, but there will always be an element of danger in racing. It’s part of the allure, after all, and while it can never be completely removed, there’s no reason for needless injury and death. Even today, in the age of strict rules, super-stiff crash structures and responsive medical teams, danger is inseparable from motorsport, and a clever driver will do everything in their ability to limit their exposure to it while quietly enjoying the thrill of flirting with it.