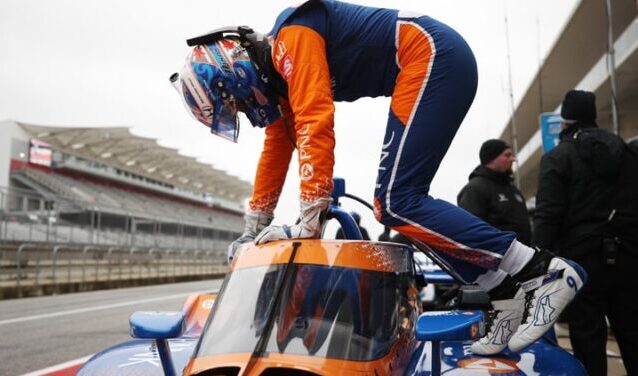 This will be the 17th time Indy cars have raced on the tight, fast track and four former winners will be in the midst of competition: reigning series champion and 2019 St Pete winner, Josef Newgarden with Team Penske, two-time winner Sebastien Bourdais driving for A.J. Foyt Racing, Graham Rahal with Rahal Letterman Lanigan Racing and Newgarden’s teammate and two-time victor on these streets, Will Power. This quartet will try to fend off a herd of u hungry racers eager to usurp them on the St Pete podium.

One of the few teams to retain its 2019 lineup is Team Penske, with Newgarden, Power and Simon Pagenaud aboard Chevrolet-powered Dallaras. Chip Ganassi Racing, celebrating its 30th anniversary has added Marcus Ericsson to its five-time series champ Scott Dixon and second-year racer Felix Rosenqvist, all in Honda-powered cars. 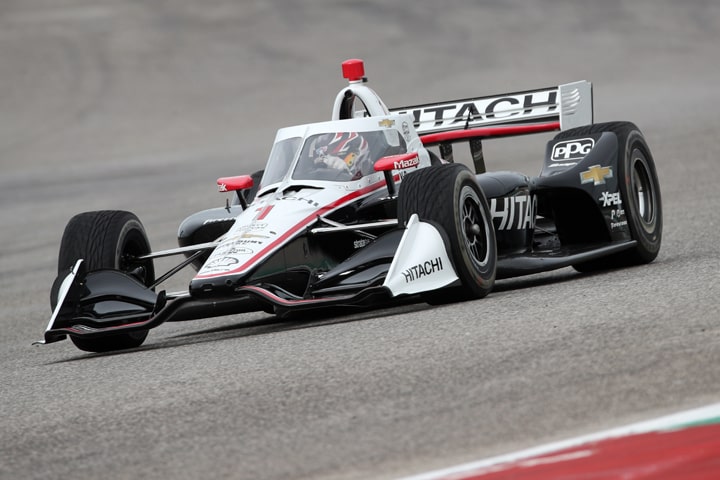 Arrow McLaren SP has two Indy Lights champions in its stable: last year’s titleholder Oliver Askew and 2018 champ Patricio O’Ward in Chevy-powered cars. A.J. Foyt Racing is in a rebuilding year and, at St Pete will have Bourdais in its Chevy-powered No. 14 teamed with Charlie Kimball, driving the No. 4 the full year. The No. 14 has three drivers: Bourdais, Tony Kanaan in his final season and Indy Lights grad Dalton Kellett sharing the seat.

Ed Carpenter Racing’s two Chevy-powered cars will be helmed by Rinus VeeKay (in the No. 21 for the full season), while Conor Daly operates on the street/road courses in the No. 20 Chevy, leaving team owner Ed Carpenter to fend off rivals on ovals. Another Chevy team normally only seen at Indianapolis Motor Speedway, Dreyer & Reinbold Racing will be on-site in St Pete this weekend with Sage Karam, who’s driven for the team the past several years.

Carlin Racing has confirmed Chevy seats for Max Chilton and Felipe Nasr, both of whom starred in last week’s final Sebring tuneup. Rahal Letterman Lanigan’s Honda seats are occupied by Graham Rahal and Takuma Sato, another team that’s not made changes as they start the year; they do have an affiliation with Citrone/Buhl Autosport to run Spencer Pigot (another Lights titleholder) for several races, including two at Indy. Ben Hanley is driving, once again for DragonSpeed, who intend to field a Chevy for at least six races this year.

Even more than the personnel, it will be interesting to see how the cars align when they race using the new Aeroscreen devised by Red Bull Advanced Technologies, with the actual ballistic, canopy-like windscreen produced by PPG Industries, a former INDYCAR series title sponsor. “The Aeroscreen,” said INDYCAR president Jay Frye, “is an industry-changing, total driver safety solution.”

How all of this works is up to the drivers and their engineers – and the fates, of course. The weather is supposed to be glorious, but St Petersburg has been known to produce pop-up storms, especially during this race weekend. We’ll have to see how it all pans out.