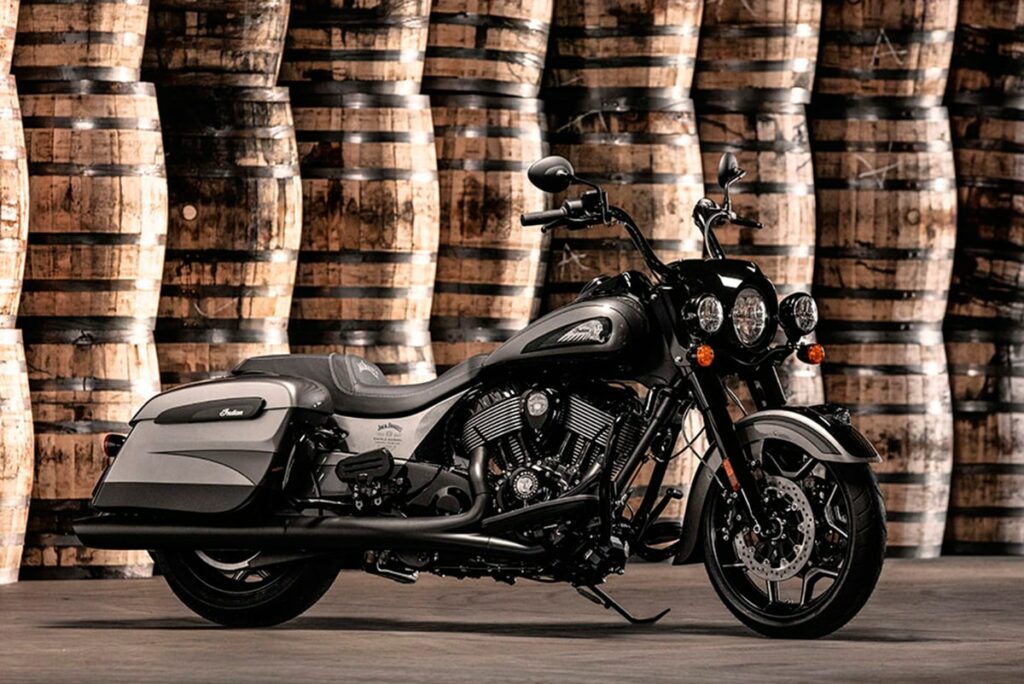 JD, as the brand is fondly referred to, is the country’s oldest whiskey brewery, so it was natural to celebrate their best whiskey by combining it with Indian, one of the country’s oldest motorcycle companies. Jack Daniel’s Single Barrel Select is a super-premium blend that uses only barrels specially chosen from certain select barrelhouses at the Jack Daniel’s Distillery in Lynchburg, Tenn. Like the 2019 Jack Daniel’s® Limited Edition Indian Springfield® Dark Horse® bike, Single Barrel Select’s flavor is distinct and unique due to the handcrafted nature of the whiskey. 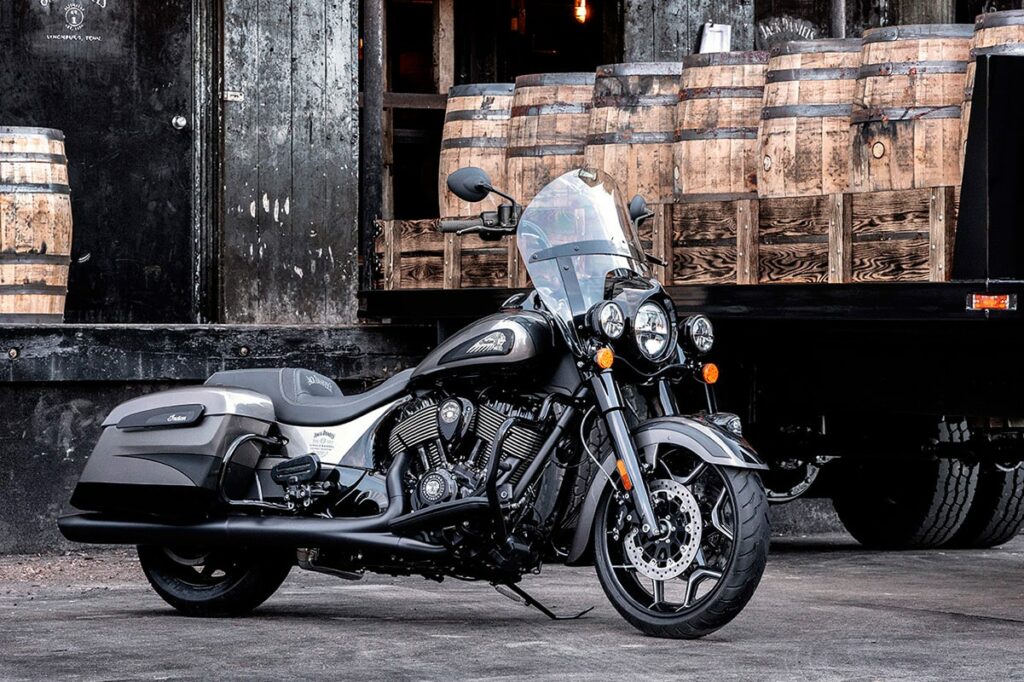 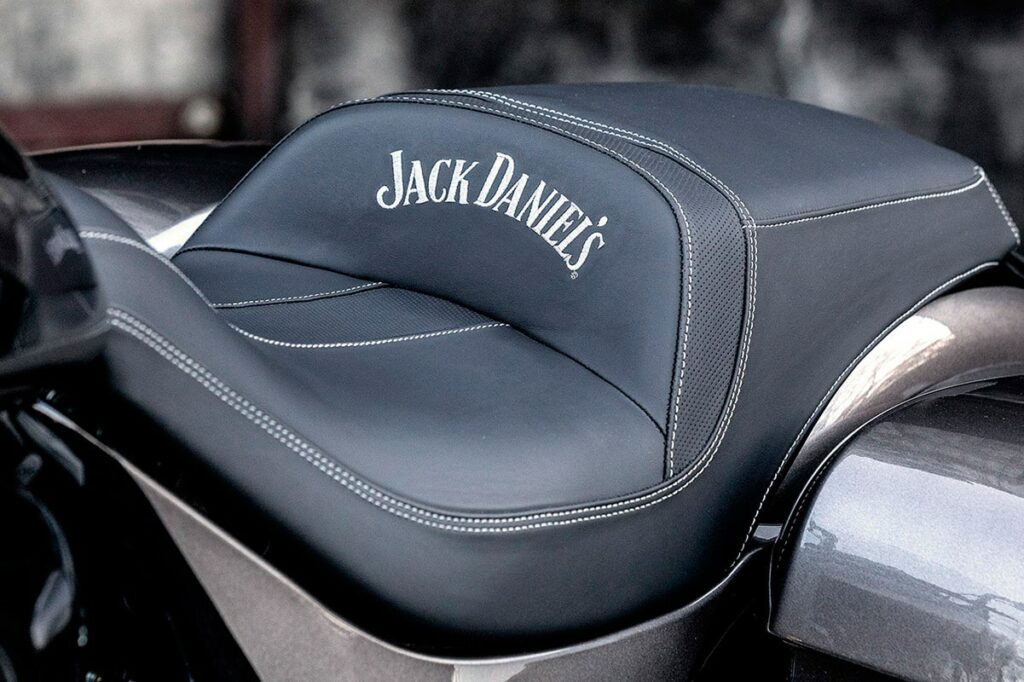 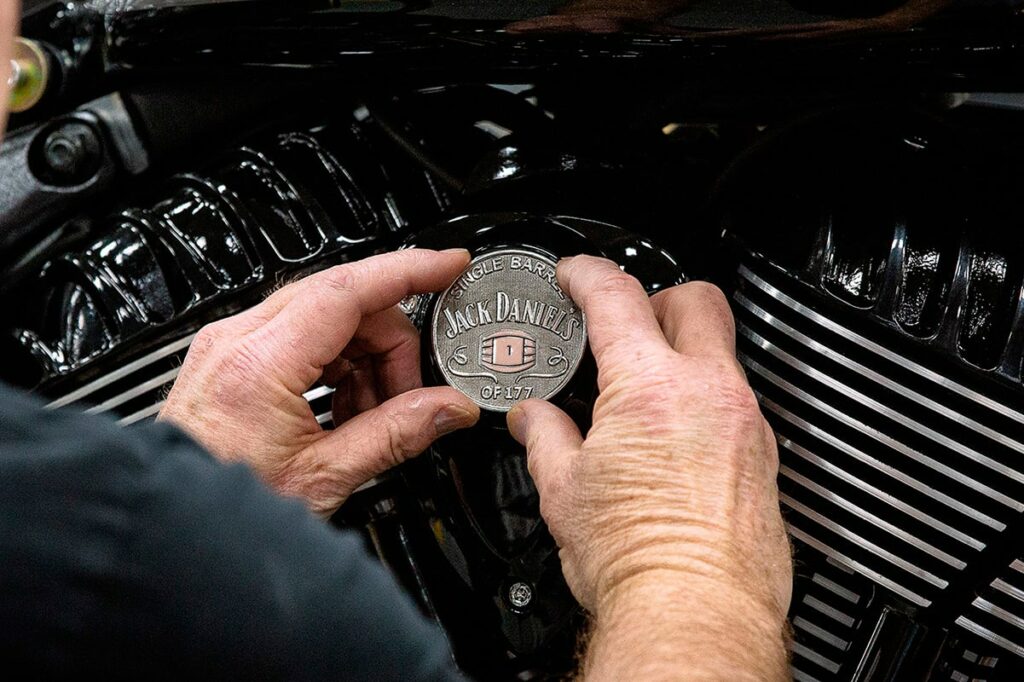 The lucky 177 who are chosen to be owners of this limited edition bike will also take home some themed gifts to go with their bikes. The first of these is a commemorative wooden Jack Daniel’s Single Barrel Select bottle decanter that’s made using the same oak barrels in which the whiskey was aged. This also comes with two custom branded rocks glasses and includes a spot that’s padded with the same leather used on the bike for your bottle of Jack Daniel’s Single Barrel. The gift and a custom Montana Silversmith badge will have the bike’s production number (#001-#177) engraved on them. 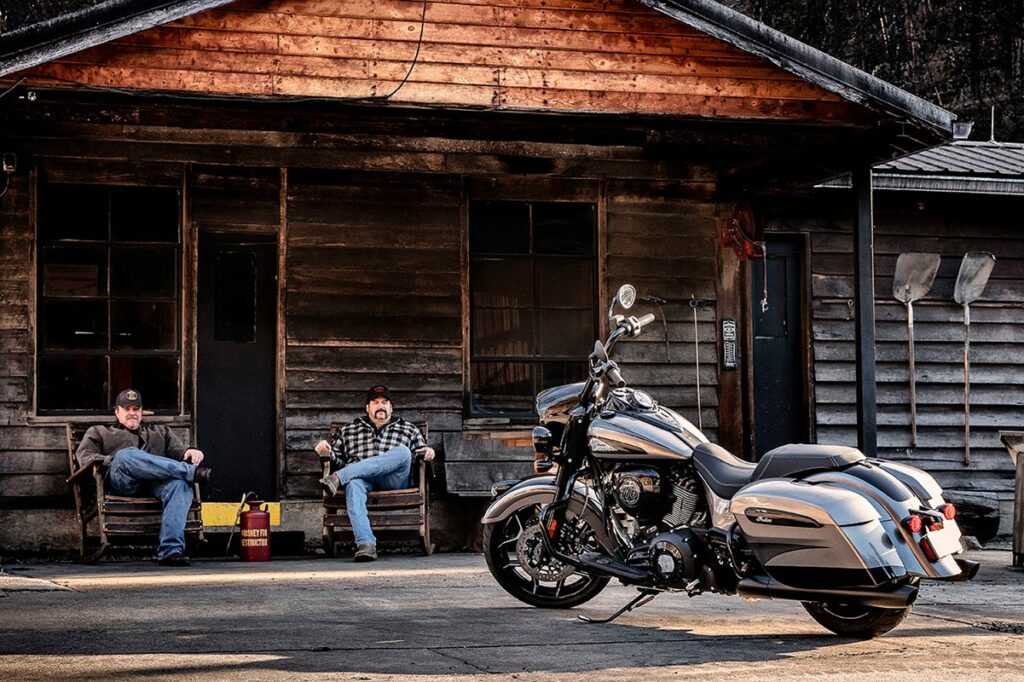