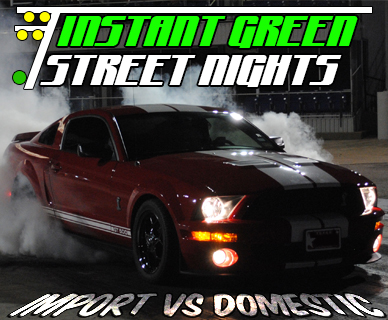 Here’s a look at some action from a few years back.