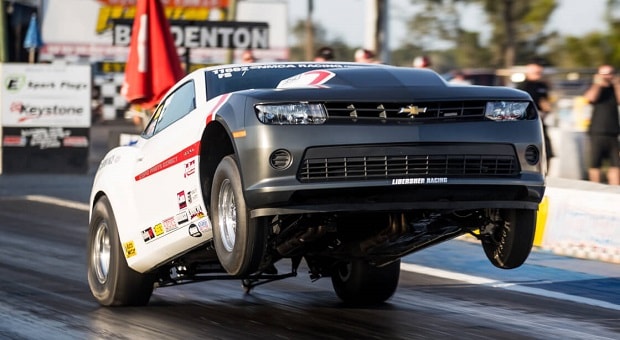 Holley has made an exciting announcement: The first NMCA Factory Super Car driver to break the seven-second barrier will receive $5,000 from Holley EFI, while the next four will be awarded $1,000 Holley product certificates. If the first racer happens to be running Holley EFI, that’s another $5,000 bonus.

In addition to the potential $10,000 reward for the barrier breaker and the $1,000 product certificates for the next four through the seven-second door, all five drivers will also receive Holley EFI 7 Second Club jackets.

“Holley EFI’s 7 Second Club has added incredible excitement to one of the premier NMCA categories for 2018,” said Steve Wolcott, President & CEO of NMCA. “Factory Super Car racers are stepping up their games to compete for big money and the ultimate Big-3 bragging rights that come with an NMCA world championship.” 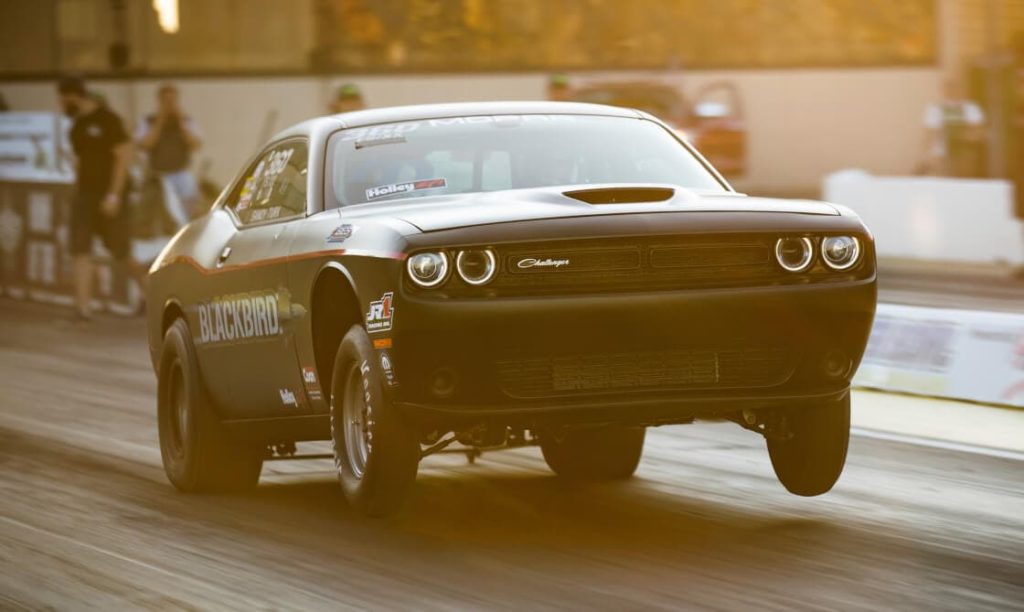 “This is a great program that everyone at Holley is really excited about,” said Holley Director of EFI Business Development Robin Lawrence. “The first seven-second run can be in qualifying or eliminations. It just has to be at an NMCA event, and the car has to pass tech by NMCA officials. It’s like an old-time bounty. Probably 70 or 80 percent of the cars in the Factory Super Car series are already running Holley EFI, and nobody’s ever going to forget who was the first guy to run in the sevens.” 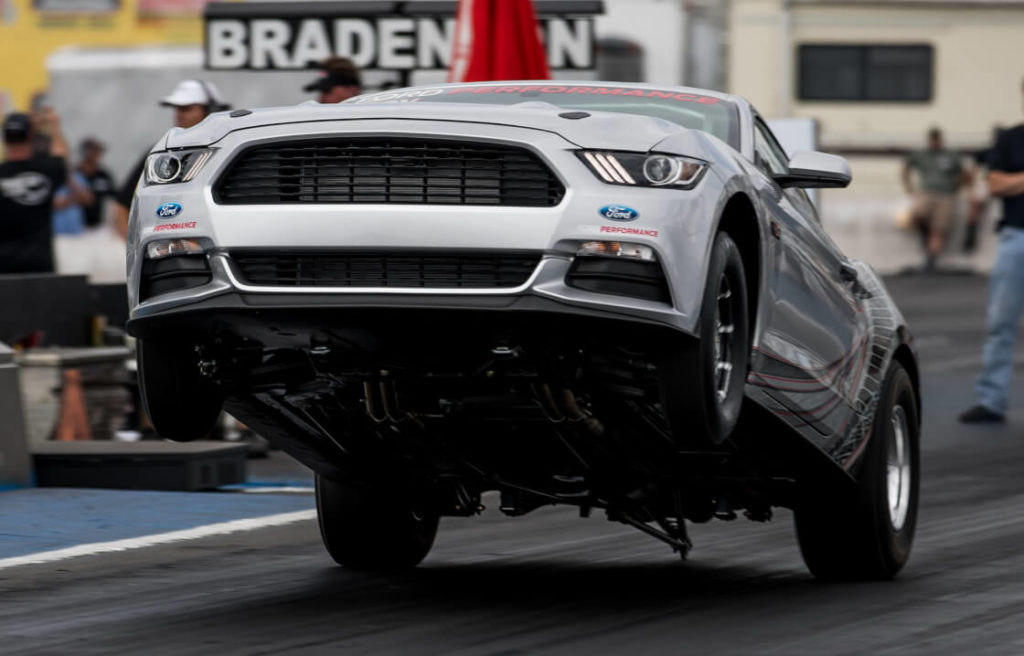