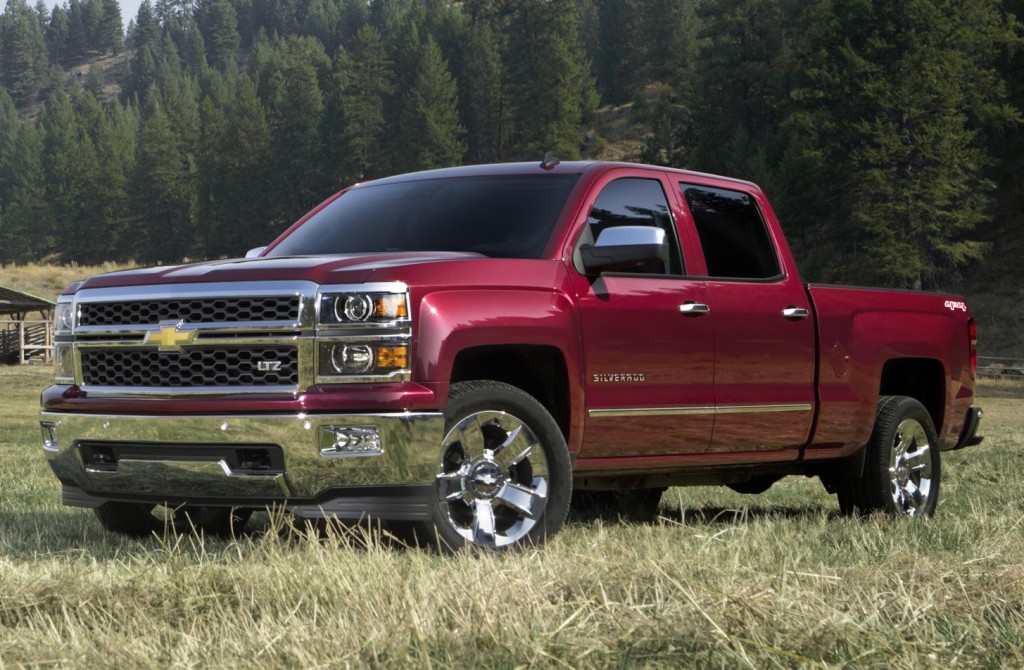 The General Motors Company announced that they will recall nearly 1.04 million newer pickup trucks for a seat belt defect. The recall will be for any 2014-2015 Chevrolet Silverado and GMC Sierra 1500 pickup trucks. The recall, however, is not linked to any deaths or injuries but will be issued as a safety precaution based on warranty data that shows that a flexible steel cable that connects the seat belt to the truck can separate over time.

Dealers will enlarge the side shield opening, install a bracket on the tensioner, and if necessary, replace the tensioner assembly. GM said the recall in the United States includes 895,232 vehicles and a stop-sale of approximately 3,000 new 2014 and 2015 model year pickups still on dealer lots as well as 142,000 vehicles outside the U.S.