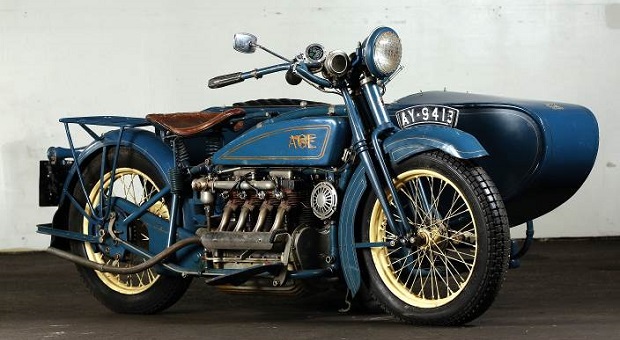 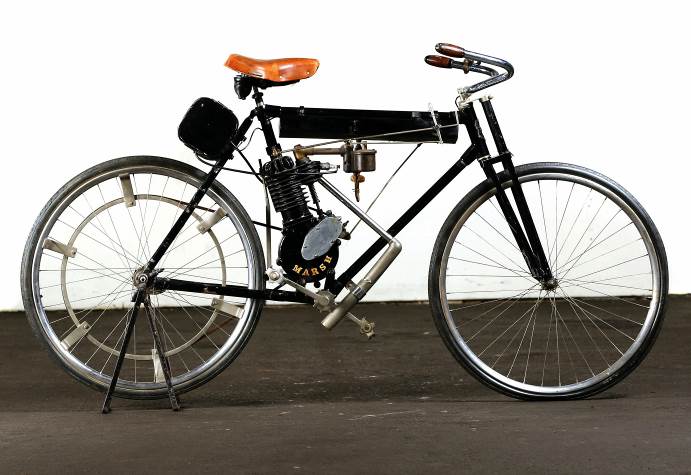 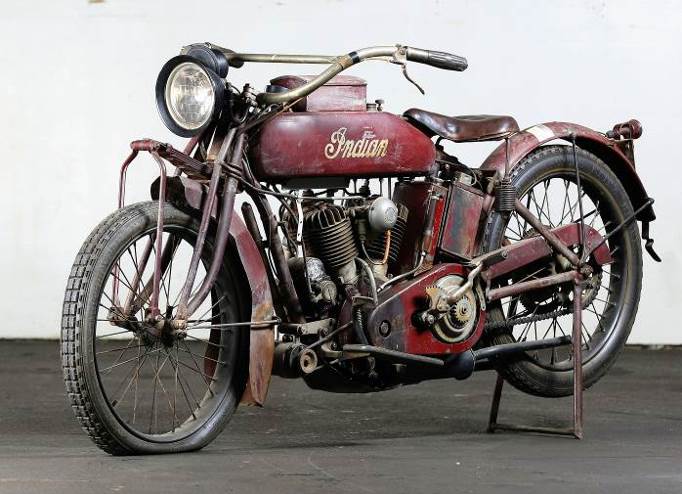 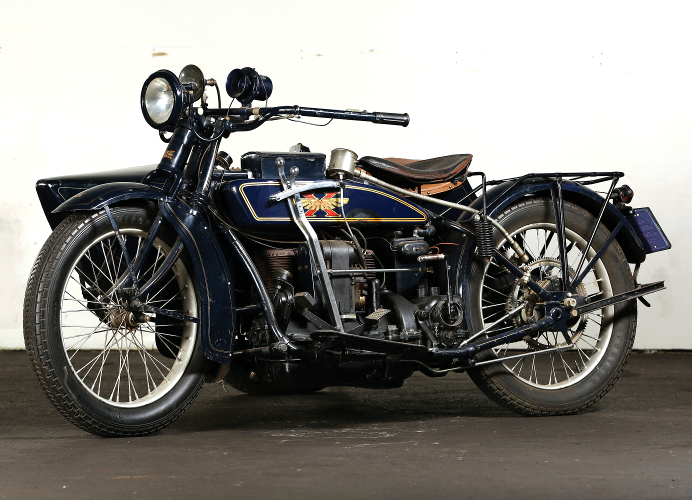 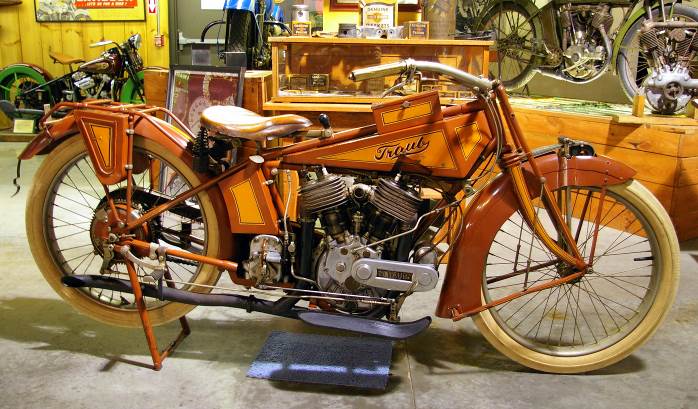 Mitzi’s Motor Mavens: Christina Ortiz
Click Here to Begin SlideshowBy the early 1900s, some 300 different motorcycle “companies” had jumped on the bandwagon of two-wheeled powered flight. While some tried steam or electricity, it was the internal combustion machine that got things burbling. Henry Ford and his mass assembly lines managed to turn the tide toward four wheels, resulting in the subsequent fading into the history books of 99% of those early iron horses. But a century later, a few of those limited-run machines still manage to survive, not swallowed up by the two wars hungry for scrap metal or crumpled on some race track.

In this piece are five “survivors” which stayed the course and, through luck and often the passion of a human caretaker, still can get their cylinders a-thumpin’ and our hearts a-pumpin’. You can read details about each, and see even more great pictures of the bikes, over on Hot Rod Hotline!

This first bike is an Ace Four (with Watsonian Sidecar), the SUV of the 1920s.
An American milestone motorcycle, the Marsh (1900-1913) was among the first purpose-built motorcycles, rather than simply a bicycle fitted with a motor.
This 100-year old Indian represents some 15 years of innovation by George Hendee and Oscar Hedstrom.
In 1913, a Henderson ridden by Carl Stevens Clancy would set both in the history books when he became the first person to circumnavigate the world on a motorcycle.
Unless this bike was created in an alternate universe that one day we might explore, it remains a total mystery. All of its parts, excluding the seat, carb and magneto, are apparently hand-built.
Back to Post