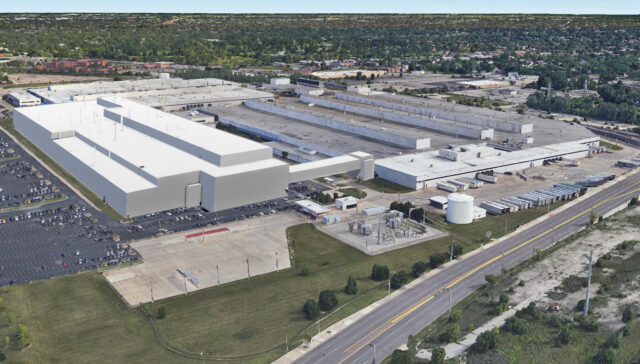 Fiat Chrysler Automobiles N.V. announced plans to invest a total of $4.5 billion in five of its existing Michigan plants. The FCA plans to work with the city of Detroit and state of Michigan on building a new assembly plant within their city limits. The move would increase capacity to meet growing demand for its Jeep and Ram brands, including production of two new Jeep-branded white space products. This move also includes the production of electric powered JEEP vehicles, a move sure to make some headlines in the coming months. The proposed deal will also add around 6,500 new jobs for Michigan’s inhabitants.