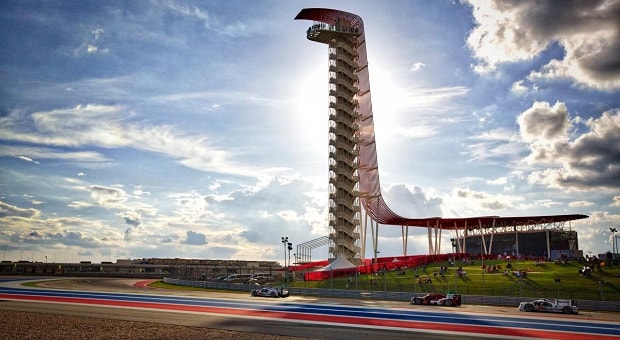 The coronavirus/COVID-19 pandemic has claimed its latest victim in the world of motorsports. Following the cancellation of the upcoming AutoNation IndyCar Challenge, along with the rescheduling of a MotoGP race and the postponement or cancellation of several other events that would represent up to 600,000 ticketed visitors, the largest road-racing track in Austin, Texas is now closing its doors and laying off staff.

Officials at the Circuit of the Americas, which is also home to the country’s only Formula 1 race, announced this weekend that the track would essentially keep its doors closed as restrictions continue to take effect on large gatherings. As a result, several members of this track’s staff have been forced into temporary or permanent layoff.

While plans to assure ongoing payments to these staff members have yet to be announced, there is a strong possibility that this will not be the only racetrack forced to make this decision, as racing events and other activities that could draw 50 or more people could be banned for the next eight weeks.

Stay tuned to RacingJunk.com as we continue to follow this breaking news story as it unfolds.