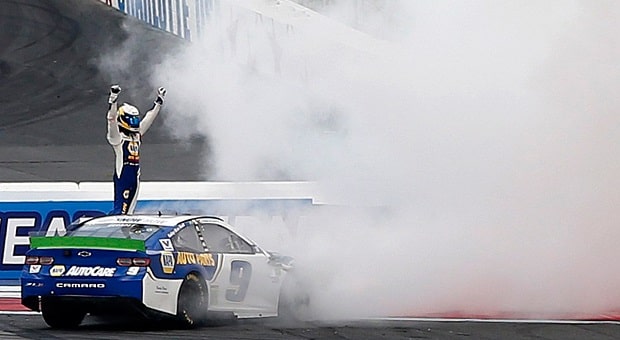 NASCAR’s Xfinity and Monster Energy Cup Series battled the Roval at Charlotte Motor Speedway this weekend and both series put on a great show for fans. Los Gatos, CA’s AJ Allmendinger was back in the Kaulig Racing Number 10 for the win during Saturday’s NASCAR Xfinity Series Drive for the Cure 250. Chase Elliott wowed the fans during Sunday’s Monster Energy NASCAR Cup Bank of America Roval 400 recovering from running straight into the Turn 1 tire barrier for the win. 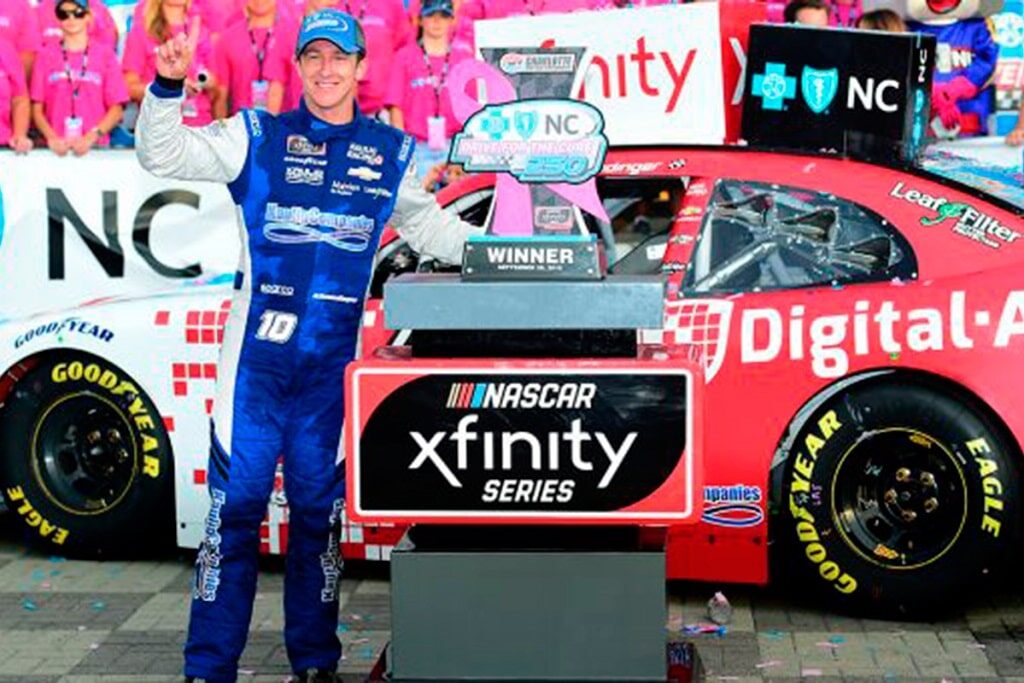 2018 was AJ Allmendinger’s last year as a full time competitor in NASCAR. AJ has made several appearances this year behind the wheel of the Kaulig Racing Number 10 and has equaled or surpassed his win record as a full time driver. AJ drove past series leader Christopher Bell coming from the infield portion of the Charlotte Roval to take the lead on Lap 48 and never looked back, except to block during the three restarts following his pass for the lead. 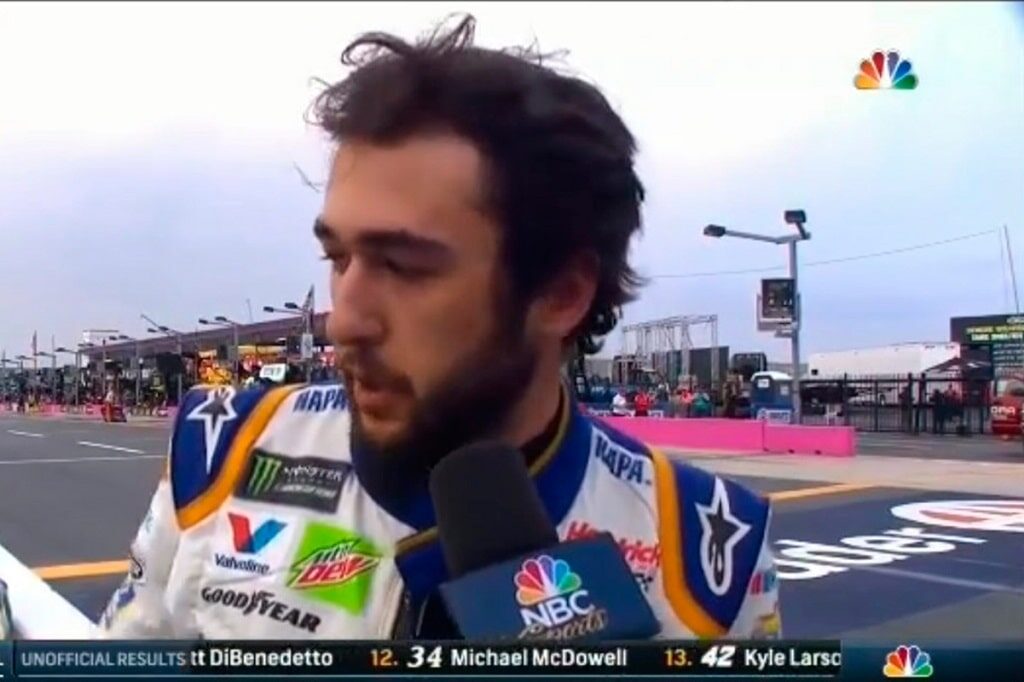 Chase Elliott’s drive during Sunday’s Monster Energy NASCAR Cup Series Bank of America Roval 400 was reminiscent of Dale Earnhardt, Jr’s “Pied Piper” routine at Daytona and Talladega. He seemingly rose and fell through the ranks at will during the race. Elliott was leading during a late race restart when he appeared to drive straight into the Tums Heartburn Turn (Turn 1 of the roval). 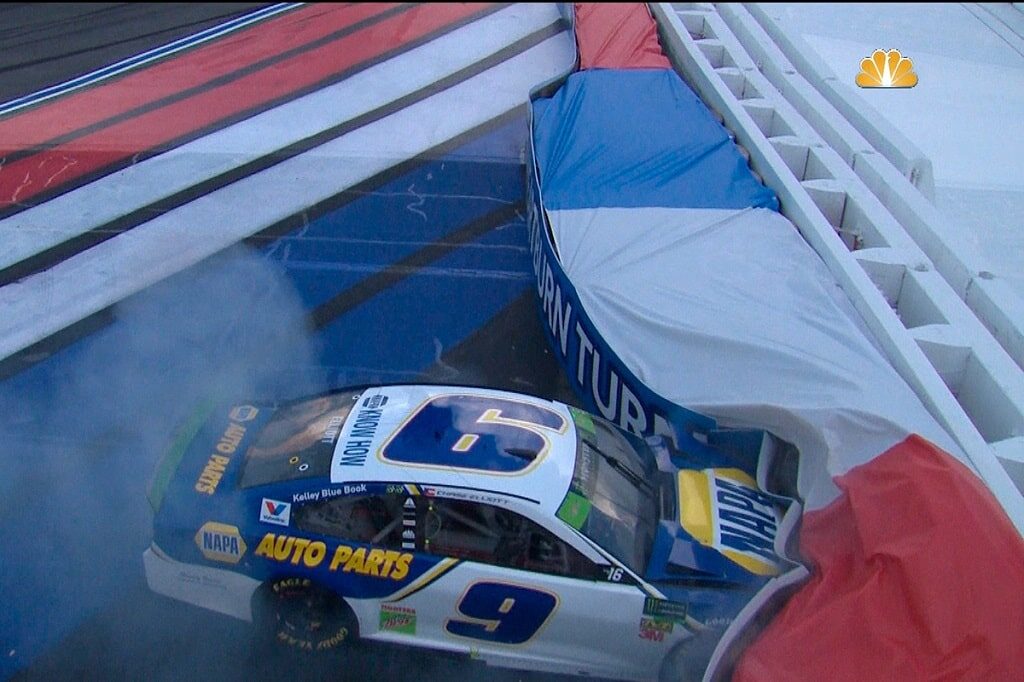 Everyone thought his race was over, saying that he’d be lucky to finish the race “with that kind of damage,” and “It’s a good thing his Stage 2 win locked him into the Round of 12.” The damage wasn’t severe, though – and after pitting for some bearer bond (tape) on the hood and fenders, he… simply drove by everyone to regain the lead. Kyle Larson won Stage 1 while Elliott’s Hendrick Motor Sports teammate Alex Bowman drove up to second place and benefited from Ryan Newman’s late race mistakes to make the next stage of the Chase. Happy Harvick drove his Stewart-Haas Racing Number 4 to a third place finish. After the race, Elliott returned to “the scene of the crime” for his Victory Burnout, jumping out of the car and allowing it to roll down to the inside tire barrier, to exercise the turn’s demons.