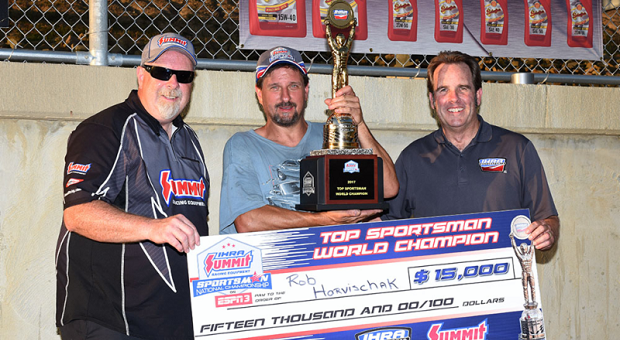 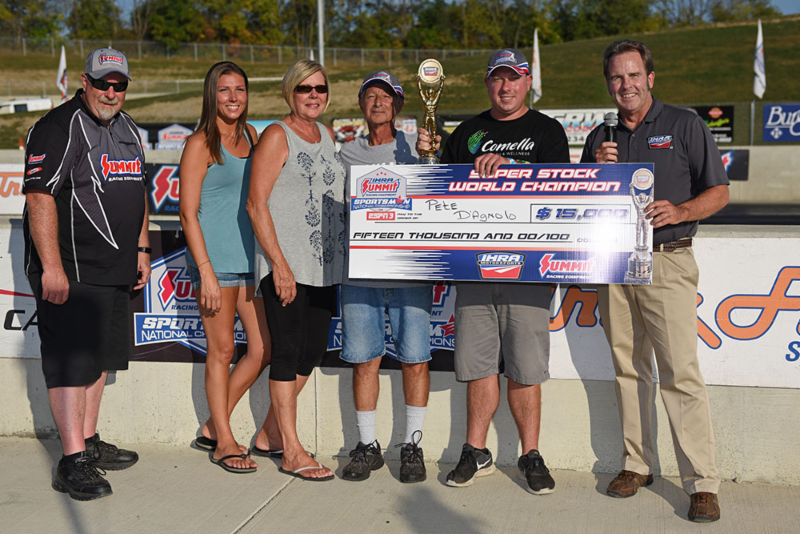 Pete D’Agnolo from Rochester, N.Y., is the new Super Stock champion. Myron Piatek of Holly Hill, Fla., is the second IHRA champion this season from the Sunshine State. 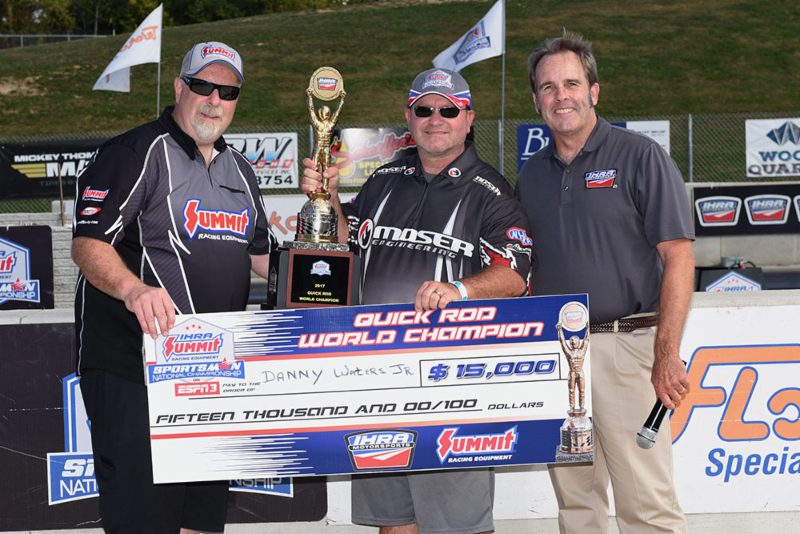 Danny Waters Jr. from LaGrange, Ga., swept up the Quick Rod title and finished the season with four victories. 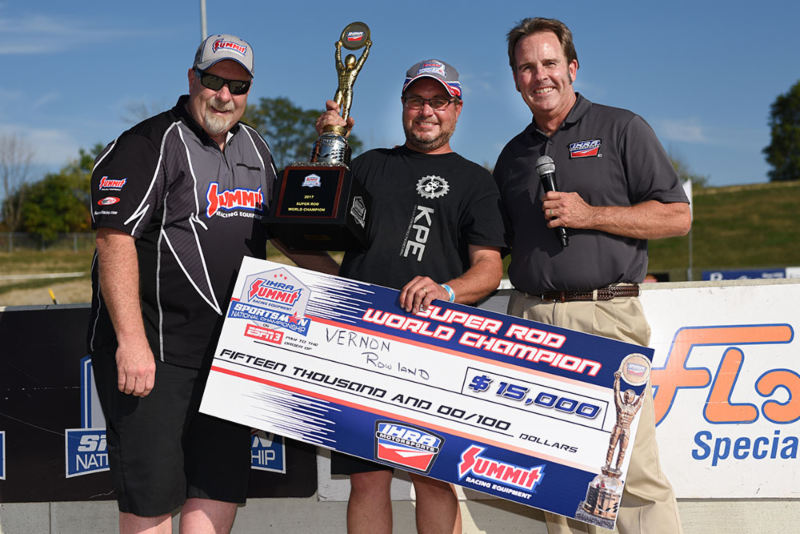 Vernon Rowland of Blanchard, Okla., finished runner-up in Super Rod on Saturday and turned that into a championship over Dave Marcus Jr. from Sarasota, Fla., who started off the weekend as points leader. Christopher Webb from Four Oaks, N.C., is the new Hot Rod champion. 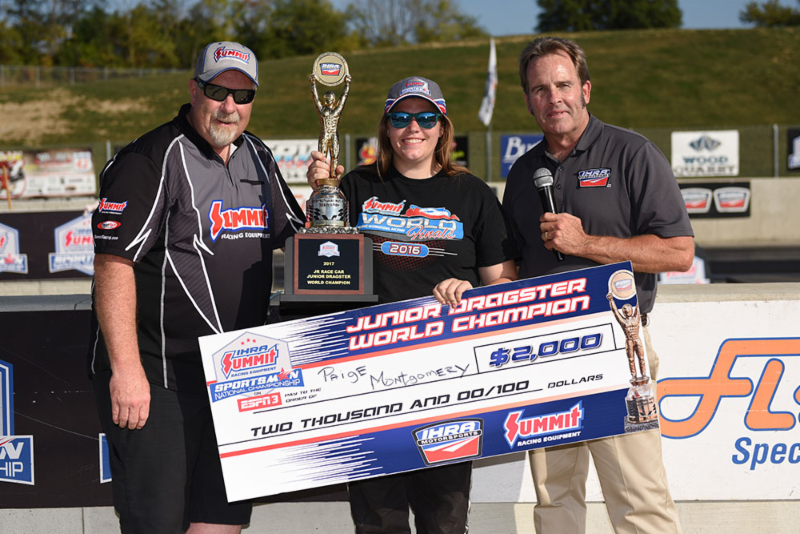