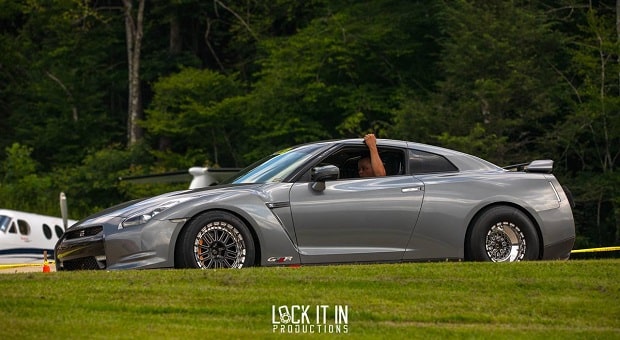 Owners of New Orleans-based NOLA Motorsports Park are once again facing a difficult situation after a North Carolina man lost his life at Saturday’s WannaGoFast 1/2 Mile Shootout. After driving his Nissan GT-R at speeds over 200 MPH on the track’s 5,300 foot drag strip, Lenoir, NC resident Jeff Hagaman lost control of his vehicle. Witnesses say that the GT-R rolled multiple times before coming to a stop.

Despite on-scene emergency medical staff responding quickly, Hagaman was unable to be revived. Following this crash, the event, which allowed any sports car owner to try their hand at obtaining the fastest speed possible, was shut down.

Hagaman is the second driver in just over a year to die at this facility. In April 2017, a Houston man lost his life in a motorcycle wreck after taking a turn at high speeds. According to Francisco Christian, a spokesman for NOLA Motorsports Park, this crash is currently under investigation.

“Our deepest sympathies and condolences go out to the family of this driver,” said Christian. “They will be in our thoughts and prayers.”

We at RacingJunk.com also send our condolences to this driver’s family, friends and fans and ask each of you to stay safe as the 2018 race season continues.