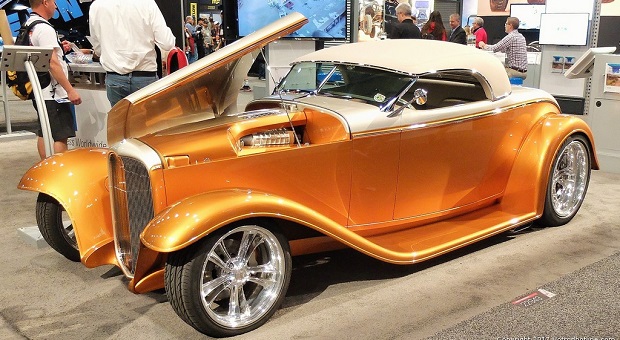 The SEMA 2017 Show was even busier on Thursday. Crowds swamped the convention center, taking in the latest in aftermarket technology and reveling in the amazing vehicles that builders and enthusiasts have brought to showcase these talented manufacturers.

Two standouts for the RJ team were this ’63 Corvette and a Chrysler resto mod.

In addition, the SEMA Industry Awards Banquet was held to celebrate innovators, leaders and legends for their contributions to the $42 billion industry. 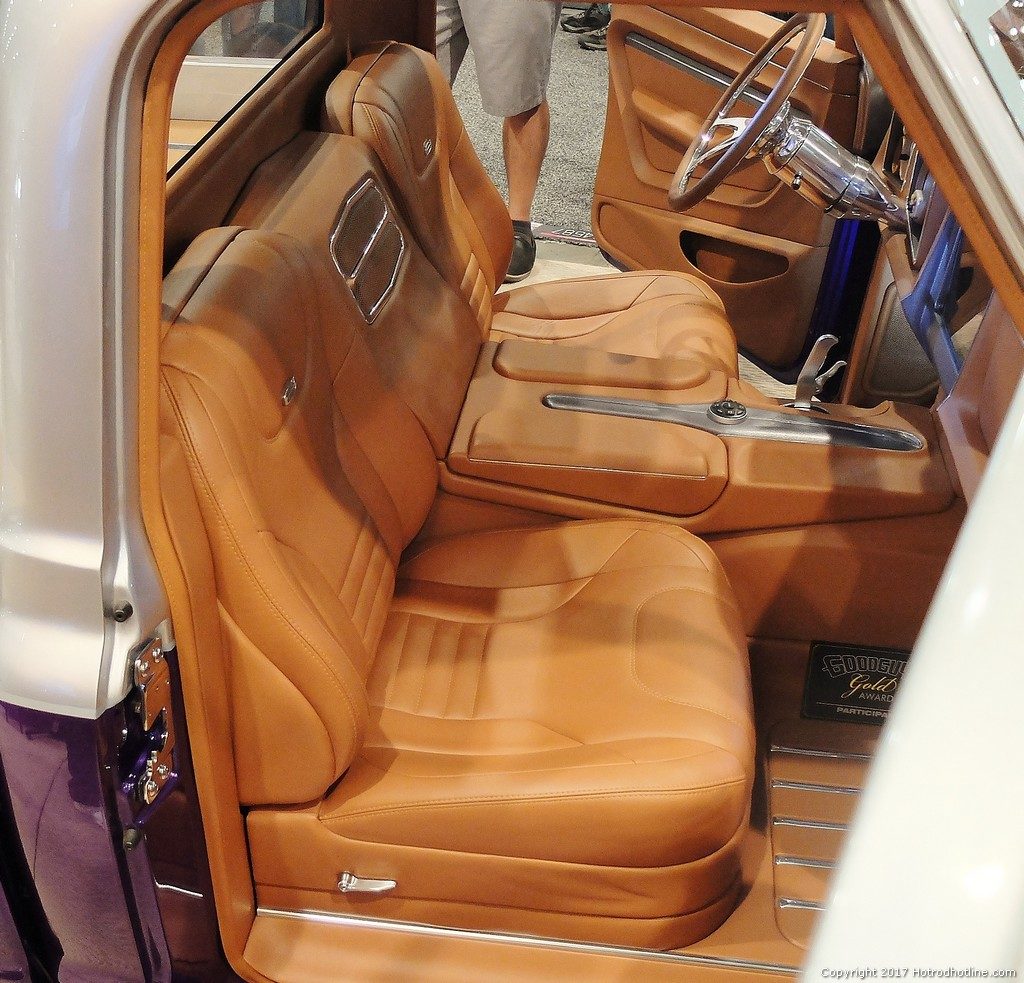 Among the awards winners were: 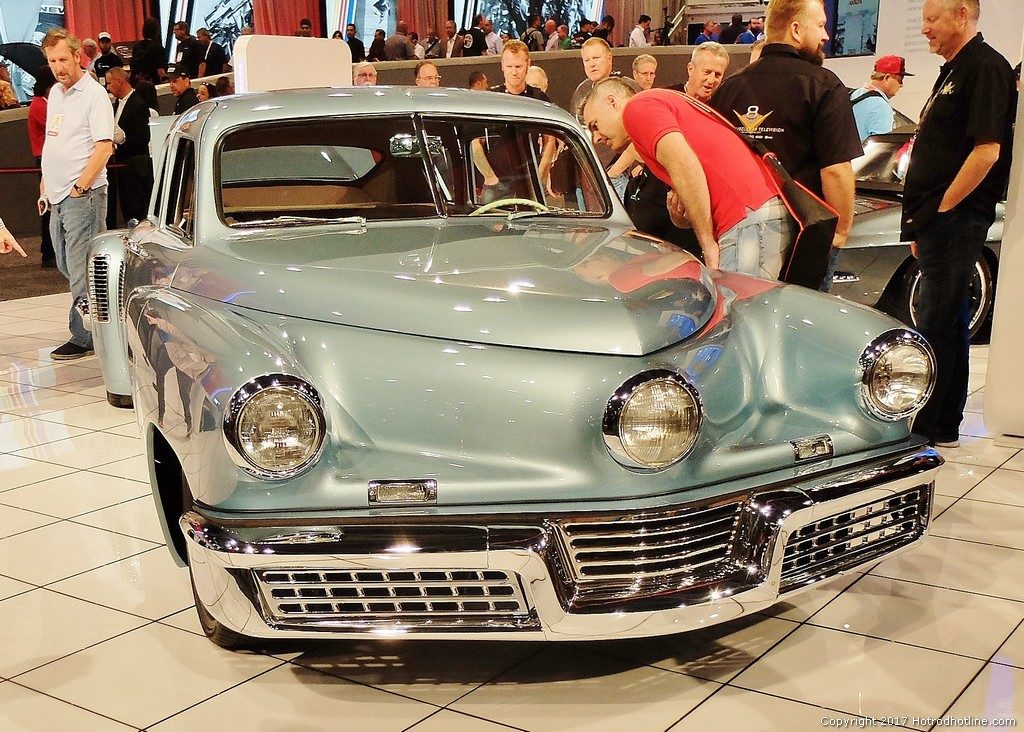 “The people in this industry are driven by passion, and that’s what makes it so exciting and innovative,” said Chris Kersting, SEMA President and CEO. “It’s great to be able to take some time during the SEMA Show to recognize and honor individuals who have made an especially important impact.” 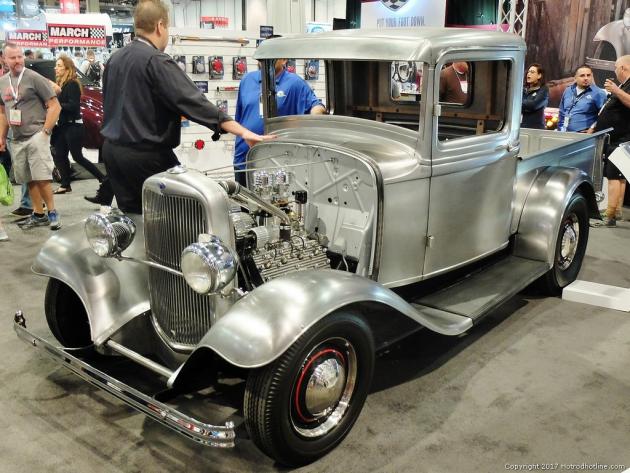 In addition, a few high concept favorites stood out – first, the new Shelby Super Snake Wide Body Concept, which debuted in the Ford booth. It showcases the 2018 model year platform and is a glimpse of the newest generation of Shelby muscle cars. The 2018 Super Snake features Shelby’s new direct injection system, which will add substantial horsepower to the supercharged V8. The front of the car has a new front fascia assembly, hood and rocker panels for the 2018 MY. 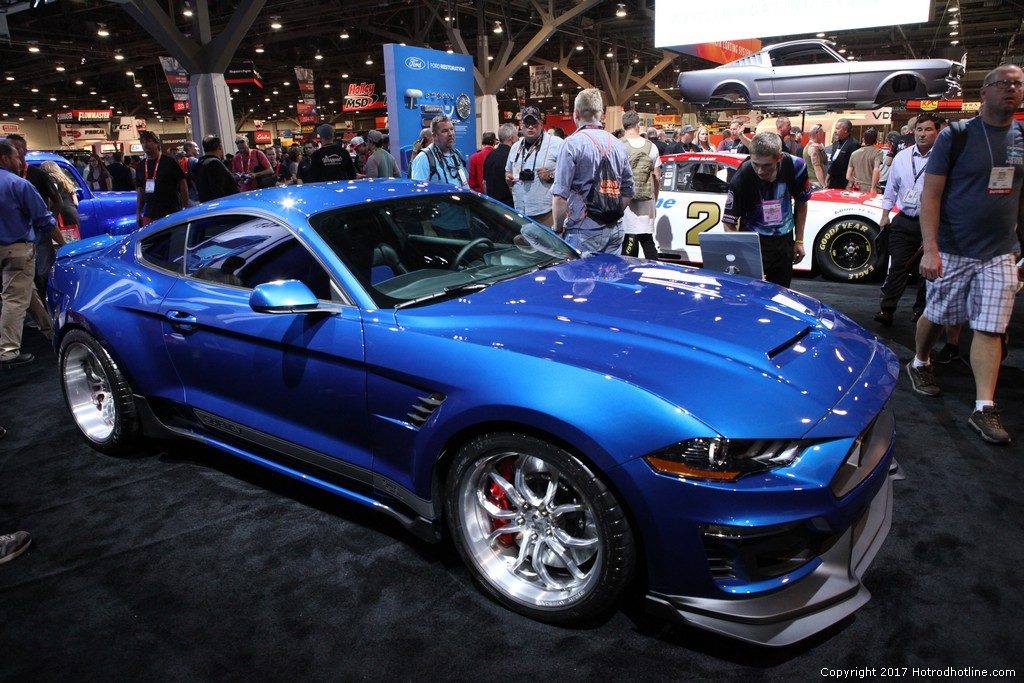 Last, but certainly not least, is the Hennessey Venom F5, which is shooting for the title of World’s Fastest Street car.

About Andreanna Ditton 256 Articles
Andreanna Ditton is the Content Manager for MotorHead Media and the Editor-in-Chief for RacingJunk.com/news. She's been working in the automotive publishing industry since 2007 focusing on racing and performance for motorcycles and cars.