RacingJunk News > News > Congrats to the Winner of the RJ 2017 Jeep Wrangler Unlimited! 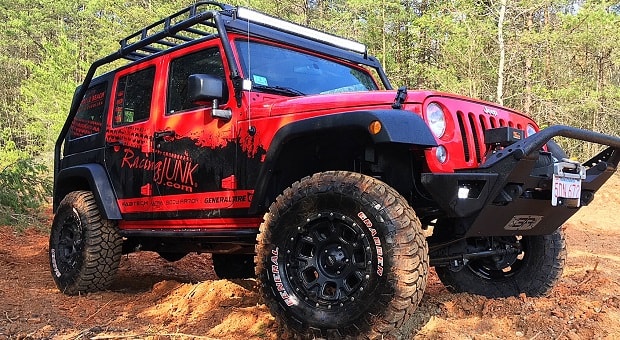 Bruce Nissen is an avid fisherman and outdoor enthusiast. He’s also got a passion for old tractors and was, in fact, trawling through the RacingJunk.com website looking for a flatbed trailer for a 1953 Case Tractor when he saw the contest entry banner pop up.  Since the giveaway was a 2017 Jeep Wrangler Unlimited, and Bruce spends plenty of time out in Oregon’s rugged countryside, he decided “what the heck” and filled out the entry form.  He thought nothing of it, and went back to his trailer hunt. 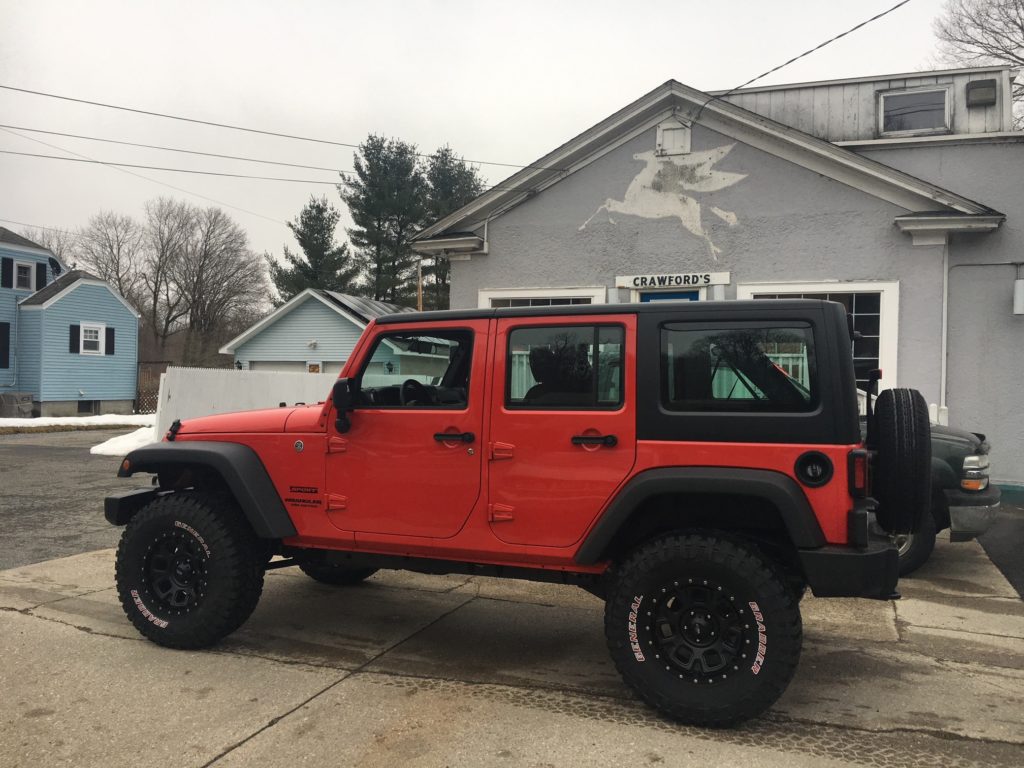 Imagine his surprise a few months later when RacingJunk VP of Sales Jim Sweener called and left a message for him to call back. Bruce is a firefighter, so his downtime is an important part of stress relief. He likes to spend that time up in the mountains.  Calling home to check in, his wife relayed a message. “This guy called,” she told him. “Said you won something. Sounds fishy, but give him a call.”

It was, in fact, the call to tell Bruce that he was the lucky winner of the Jeep, sponsored by FabTech and www.visitmyrtlebeach.com. 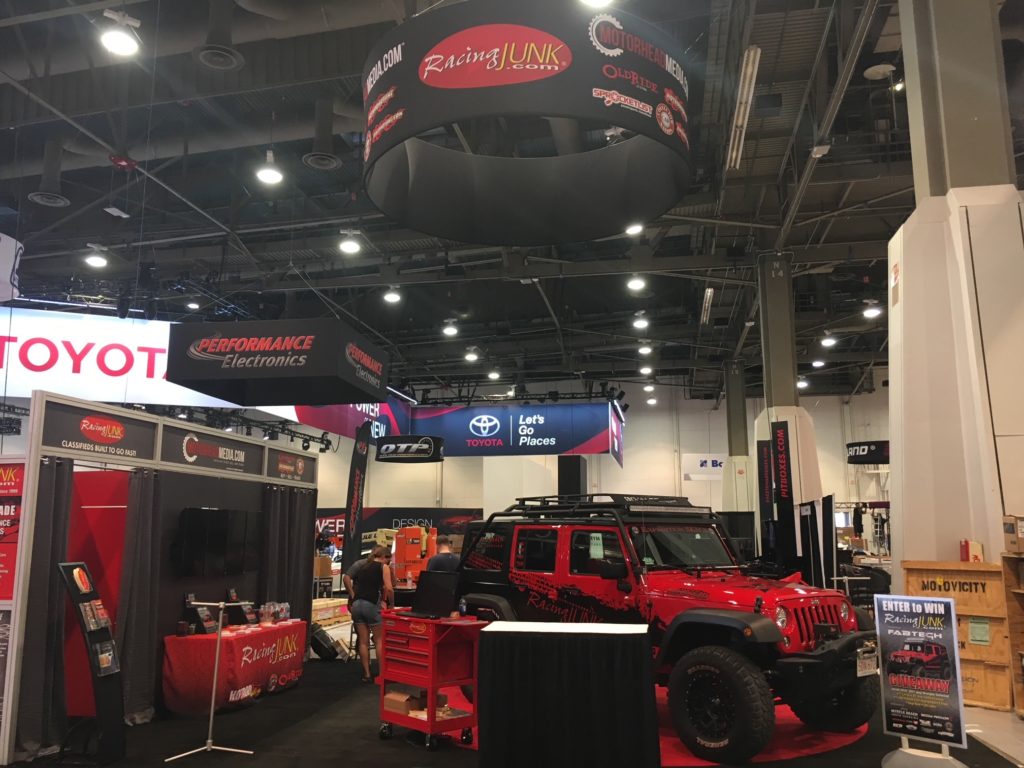 “A friend suggested I look for a trailer on the website,” Bruce said, “I never imagined it’d lead to this.  Wait until my crew sees me roll up in this thing.”

While he doesn’t have a lot of experience with serious off-roading, the lifelong Oregon resident knows the Jeep will serve him well as he continues to pursue outdoor activities. 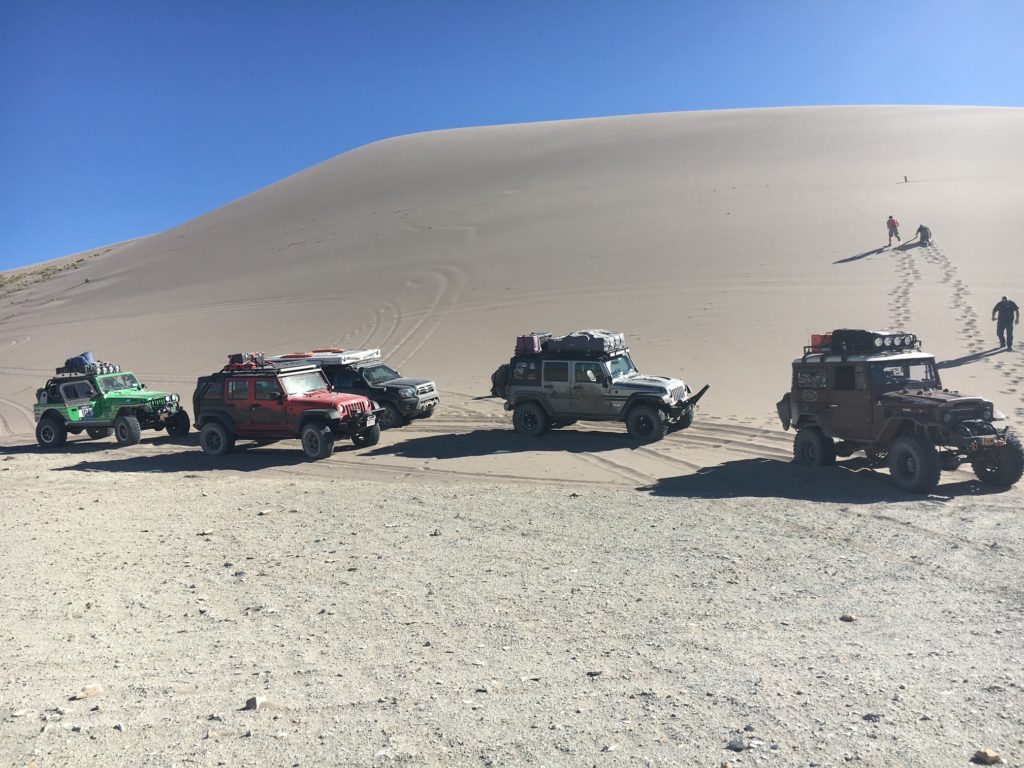 The Jeep itself is kitted out for both the casual camper and a more experienced off-roader or overlander. With a Fabtech Motorsports lift kit, new wheels and 35″ rolling stock from Ultra Wheels and General Tire, a brand-new winch, bumpers, safari rack, and LED lighting from Mile Marker and Body Armor and a Borla cat-back exhaust, the Jeep is a true off-road dream. And its mettle has been tested over the past year as it put in appearances at the Charlotte Auto Fair, King of the Hammers and a cross-country trek from the RJ office in CA to the SEMA show in Las Vegas, NV, where the Jeep was one of several vehicles to do a little exploring of abandoned silver mines, ranches and mountain passes. 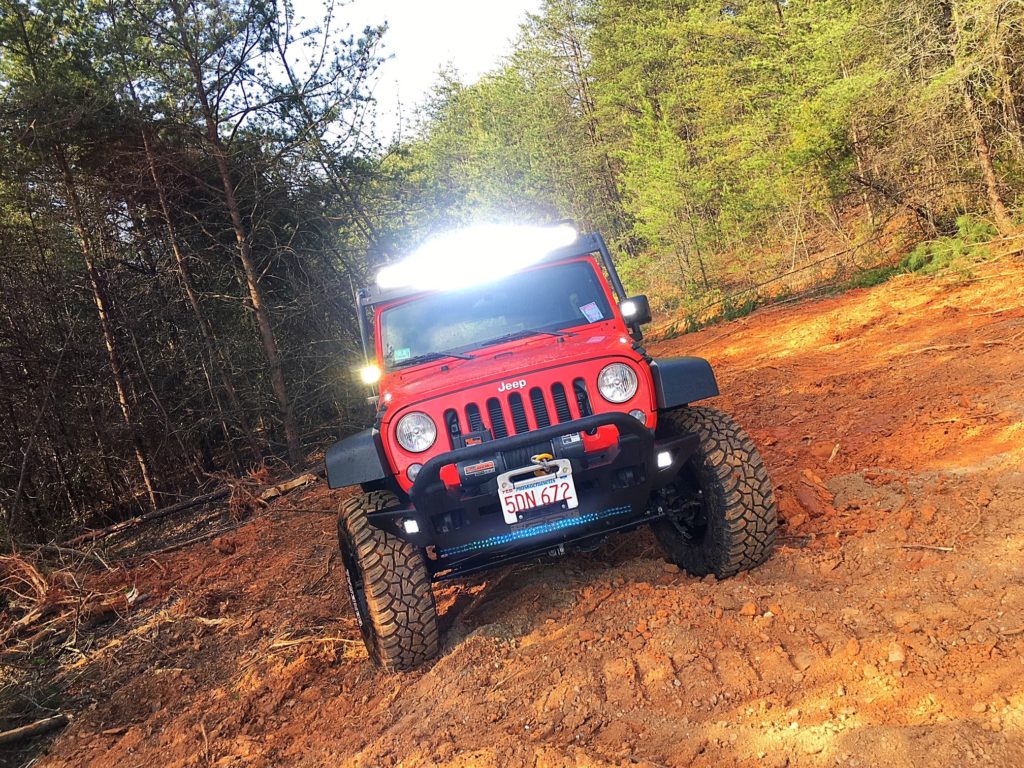 Congrats to you, Bruce! We hope you love the Jeep as much as we have! 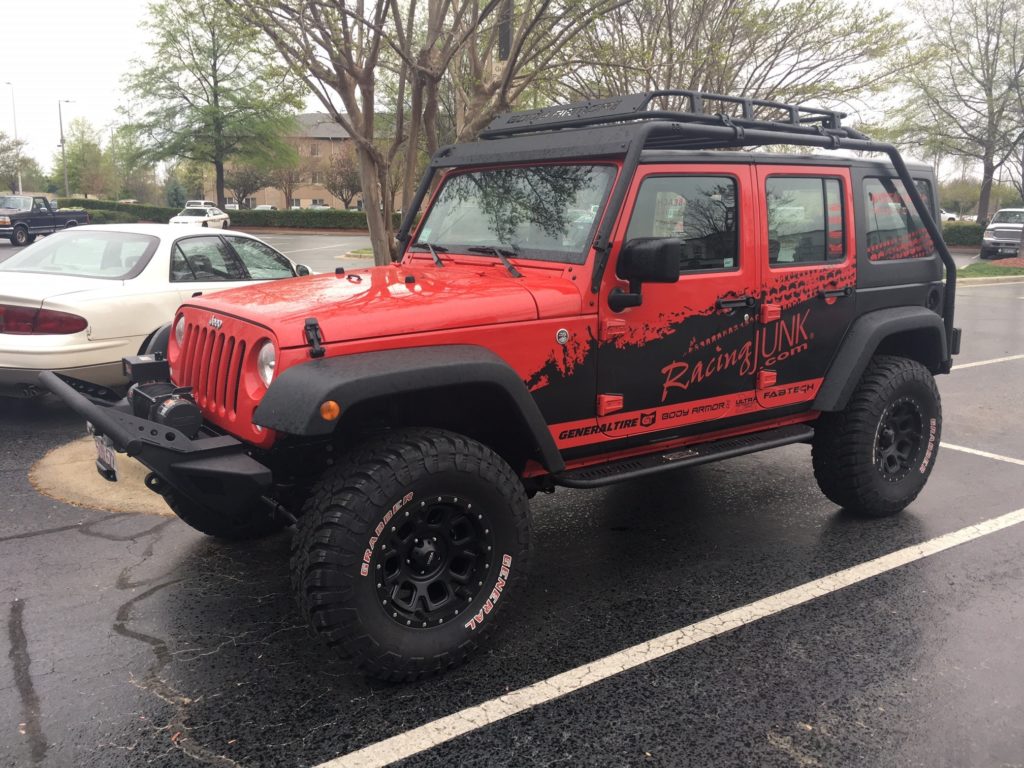