Lea Ochs, sometimes known as Lead Sled Lea, is the first woman to win a no-prep event in the true street/outlaw street combined class. From Whitewright, Texas, this drag racer is the star of July in the 2019 Car Chix calendar.

Having grown up in a ‘car family,’ spending weekends at the drag strip watching her stepdad race, Ochs (along with three of her six brothers) caught the drag racing bug early. Ochs’ first car was a 1972 Nova with a shift kit – not a really fast ride, she says, but fast enough to cruise around the streets of Lawton, OK chirping the tires and looking for races. Her current car is a 1978 Ford Fairmont Wagon monikered ‘The Lead Sled, The Resurrection;’ the first iteration of The Lead Sled met its demise in 2017, when she wrecked it at Texas Motorplex in Ennis during Shannon Morgan’s Redemption No-Prep race.

That fast car had begun back in 2012 as a project for Ochs and her husband, who also grew up with a passion for automobiles. Together, the couple founded Ochs Performance; with Ochs’ love for speed and her husband’s mechanical expertise, they’re a well-rounded team. Ochs still fondly recalls her first-ever pass in The Lead Sled: She was learning the car, her brother riding in the passenger seat. It was a motor-only pass. At the end of the track, Ochs raised her voice to be heard over the sound of the motor, commenting that her shift light never came on. Her brother yelled back that she hadn’t gotten fast enough! The two hot lapped and made another pass. 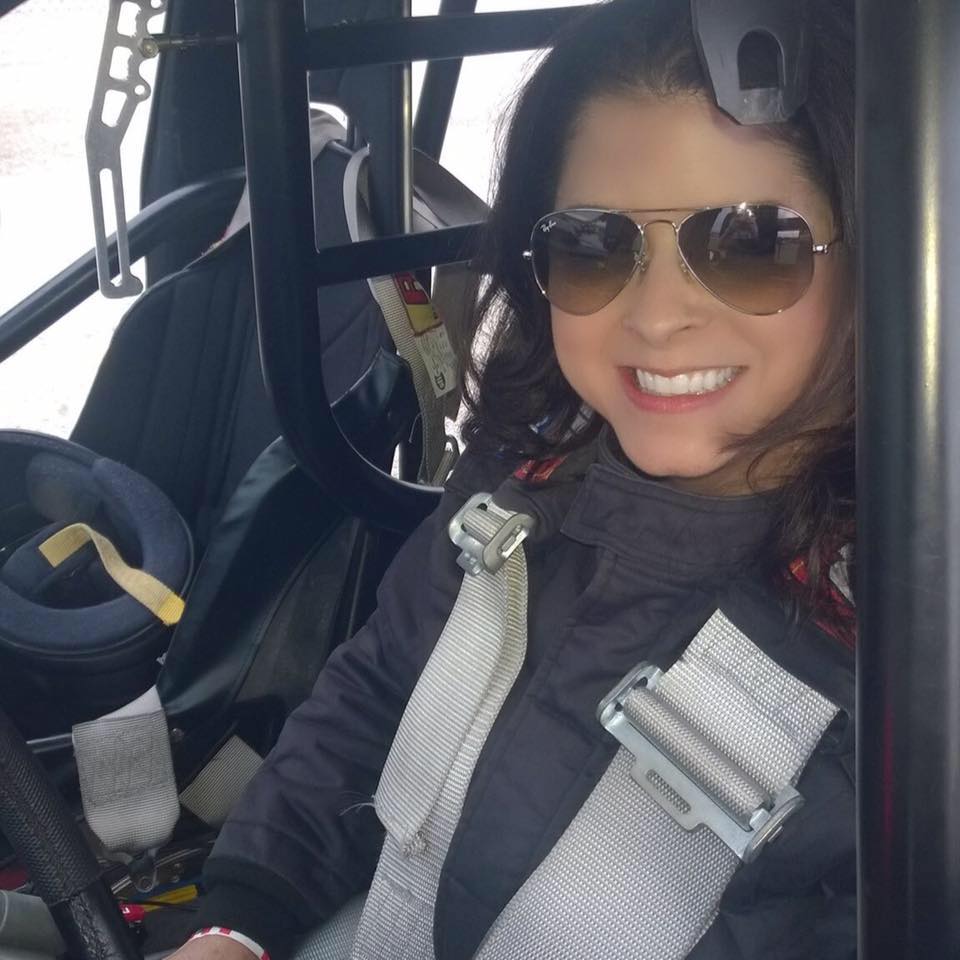 The wreck of the original Lead Sled remains Ochs’ worst auto-related experience. Competing in the True Street Class, she and her opponent had the third cars down the track. Ochs lost traction mid-way down the strip and hit the wall at over 100 mph. The crash totaled the car and sent the driver to the ER. Fortunately, Ochs walked away with only a concussion and a bone contusion.

“My mom gave me a guardian angel and it stayed pinned to the floor near my shifter,” Ochs recounts. “She had her work cut out for her on that day! My safety equipment did its job and saved me from what could have been a much more tragic outcome.”

But the Lead Sled was beyond recovery. The faithful car, which had carried Ochs to her Doomsday win just a few months earlier at her home track of North Star Dragway, cementing her achievement as the first woman to win a no-prep event in her class of choice, had to be replaced. Its descendant returned to the track this season, and was even featured in Drag Illustrated. It runs on a 388ci Concept Performance LSR block built by Gary Ochs/Ochs Performance, with machine work by Metroplex Machine/Rick Caudle and Boosted Machine and Performance/Kayla Morton. Frankenstein 247 heads and Frankenstein billet intake complete the high-performance picture.

Among Ochs’ numerous achievements are several runner-up finishes, notably in the Texas True Street Shootout and the Street Car Takeover, along with participation in Drag Week and of course her record-setting Doomsday No-Prep victory. Her favorite things about motorsports aren’t awards and accolades, though: They’re the people one meets through racing and the thrill of speeding down the strip – along with the passion she shares with her husband for this unique sport.

“We’re so blessed to have made so many amazing friends because of the sport,” Ochs notes. “It’s like one big, extended family. Even though we’re all competitive, we support and encourage each other. Spending time with our friends at the track is something we both look forward to.

“Racing is an escape… I love that I can climb in the driver’s seat and forget about everything else. The adrenaline rush I get when I pull up to the water box to make my first pass on race day is something that never gets old!

“The thing I love the most is that my husband and I do this together, as a team. He is my biggest fan, and his support and encouragement push me to be the best version of myself.”

Ochs and her husband are a team in other areas of life, too; they both like hunting and traveling. Ochs’ favorite quote, “Teamwork makes the dream work,” neatly sums up the partnership between these two auto aficionados. This coming season, they’ll get to indulge two of their passions in one, with a full season of racing and travel planned with the new Lead Sled. The icing on the cake, Ochs says, would be seeing the new car in the winner’s circle! 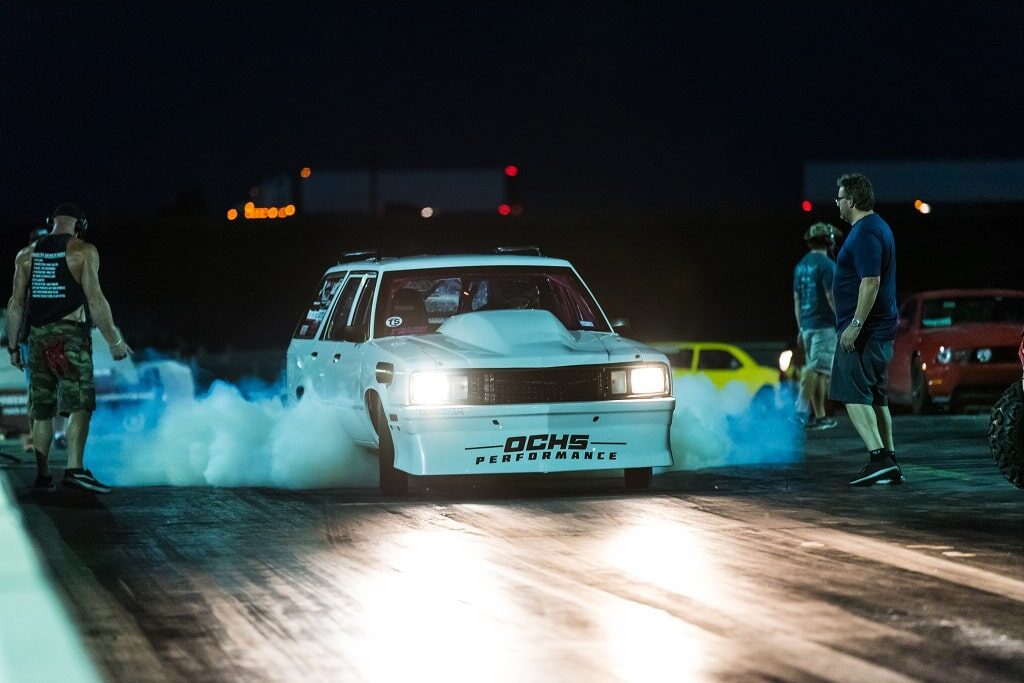