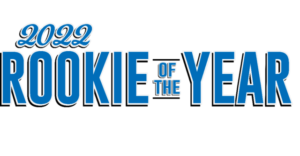 It was a killer rooking season for newly appointed 2022 NHRA Rookie of the Year, Camrie Caruso.  Earning a No. 1 qualifier in Houston, and advancing to the finals to make up a historic all-female Pro Stock round with 2022 Champ Erica Enders, Caruso qualified at each of her 19 races and took it all the way to the Countdown playoffs.

All of that, plus 9 round wins in this rookie season earned her the coveted award, presented at the 57th Annual Auto Club Finals in Pomona. 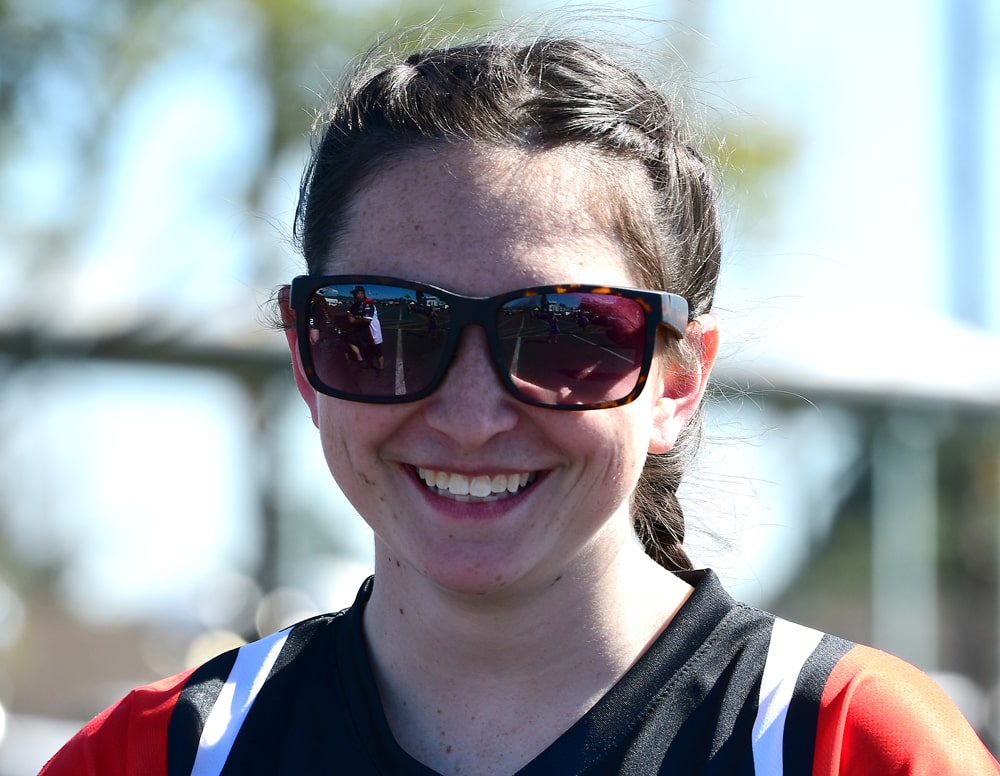 “I am so proud to win this award and it wouldn’t be possible without the support and love from my Poppa, dad and mom,” Caruso said. “We achieved so many of my goals this season from qualifying No. 1 to getting to a final round to qualifying at every national event. We didn’t check all the boxes, but I am very thankful. The competition is so tough out here and to be recognized as the Rookie of the Year is a tremendous honor. Every race this season I feel like we got better, and I am excited to get back on track next season.”

Caruso battled for the title with Top Fuel’s Scott Farley and Funny Car’s Jason Rupert, both of whom had solid seasons but neither of them reaching Caruso’s heights/

The NHRA Rookie of the Year award recognizes the top rookie competitor that also represents the future of the NHRA Camping World Drag Racing Series. Drivers must compete in a minimum of five events to be eligible for the NHRA Rookie of the Year award. The nation’s leading auto racing journalists select the winner through a voting system based on the following criteria: number of events competed in, performance on and off the racetrack, participation in NHRA promotions, and relationships with fans, sponsors, and media.

The race world has been following Caruso through her career as the third generation drag racer moved from Jr Drag racer, through Sportsman class, through Top Alcohol and then Elite Top Dragster and Pro Outlaw 632 on the PDRA circuit before heading the Camping World series with veteran crew chief Jim Yates on board for the Caruso Family Racing Chevrolet Camaro built by Jerry Haas.

Congratulations, Camrie Caruso. We look forward to seeing what next season has in store for you.