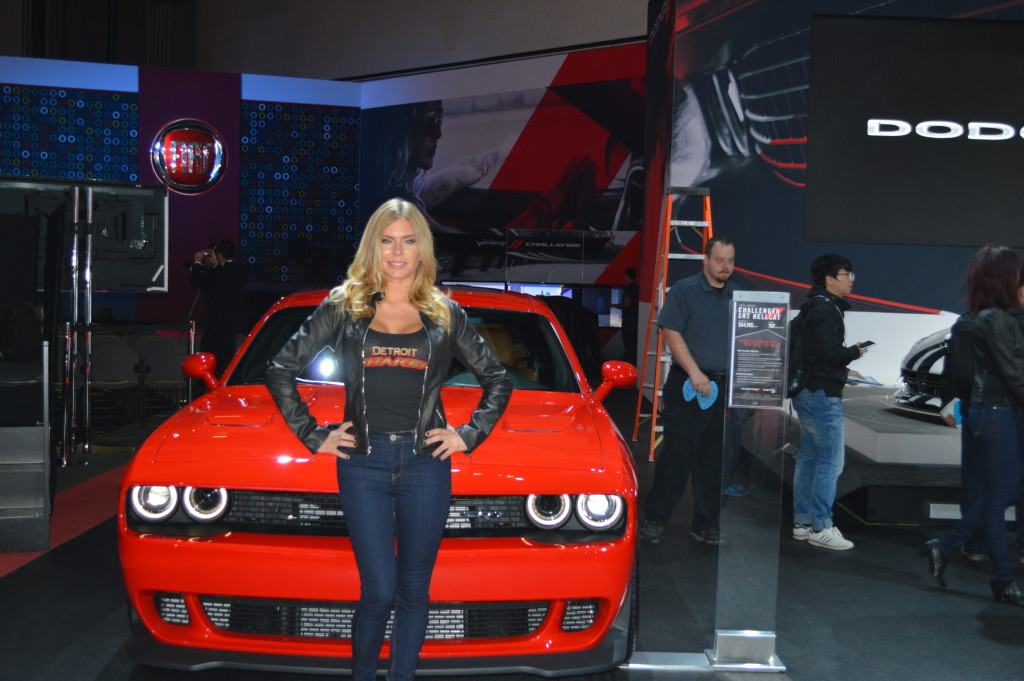 It was an eventful day for the Europeans the la-la land auto show. The day started off with taco trucks and music right outside the Alfa Romeo booth. Alfa made their North American debut of the Giulia which looks to shake up the performance sedan market next year. One of the more exciting reveals of the day turned out to be a Fiat or (insert acronym joke here). Fiat came out with their Miata based  roadster that’s been whispered about for the past few months. The engine will come out of the 500 Abarth and will be putting out around 180 horses mated with a six-speed gearbox.

Other Euro news includes Porche’s Cayman GT4 race car and 911 Targa. Mercedes dropped some huge numbers with their new SL releases.  The new SL will boast a 6-liter bi turbo V12 that makes 621 horsepower and sprints from 0 to 60 mph in 4 seconds. Nothing too big coming out of the big three for L.A, Ford released their new Escape and Dodge is flirting with a Dodge Dart GLH (Goes Like Hell) concept. However, Lincoln and Buick are hoping to reinvigorate their luxury brands with a new MKZ and Lacrosse. The Euro manufacturers may have won the battle, but they haven’t won the war. The next stop will be Detroit in January. Here are a few shots from around the event.