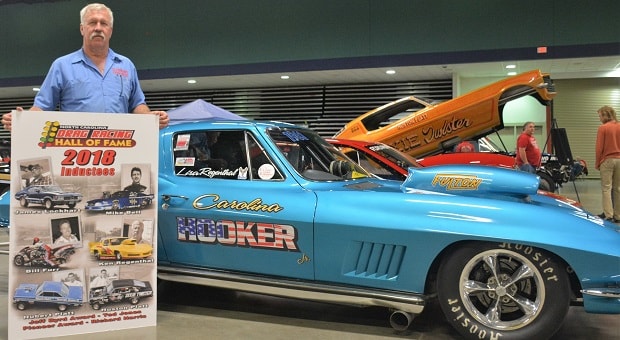 Regenthal, who found his love for drag racing in 1976, began his racing career in a street legal 1970 Chevy Nova.

“I began racing my friends on the street and behind my high school when I was younger with my 1970 Nova street legal rod, with a 307 engine and a three-speed transmission, and I thought that it would be fun to see how fast it would get down a drag strip,” said Regenthal. 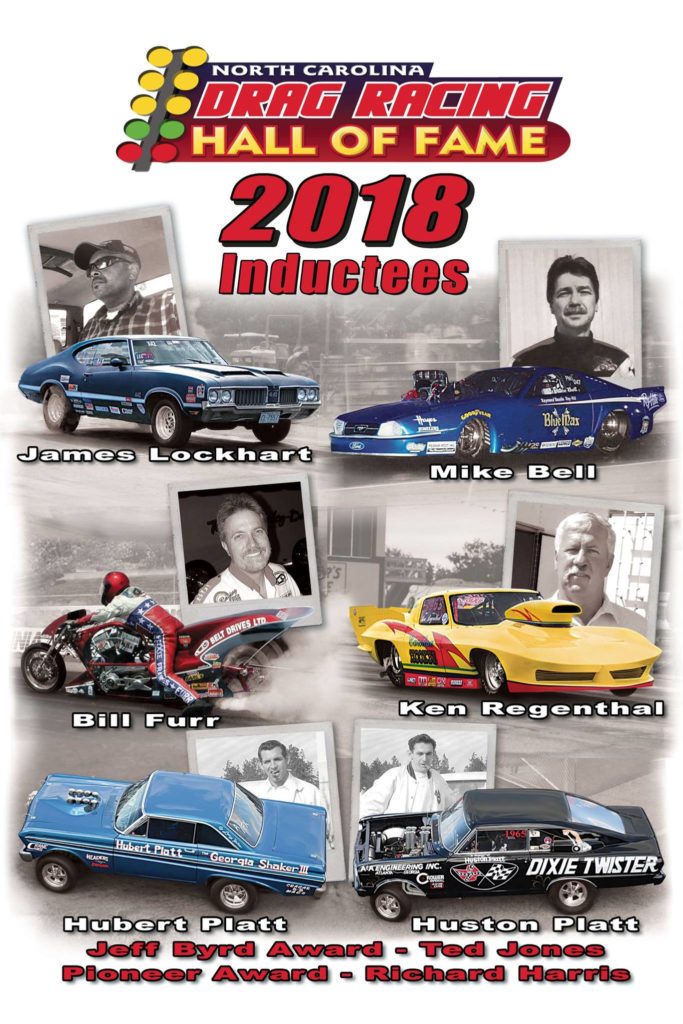 After an impressive first pass at East Bend dragstrip, the born-to-be-star was hooked. Over the next 42 years, Regenthal would rack up several wins and five championships in various drag racing series, and even set two pass records that have never been broken (a 4.42 at Shuffletown Dragway and a 4.20 at Princeton Dragway) all without funding from a primary sponsor.

Alongside his astonishing motorsports career, Regenthal was also recognized for his contributions to the drag racing community and its fans, including the installation of the first concrete starting line in the North Carolina area, at Farmington Dragway, and the creation of the first full length concrete track in the South at Orangeburg Dragway. Regenthal has also assisted in the promotion of the series that he says he was both born to run in and from which he’ll one day retire – the Classic Gear Jammers. Regenthal also founded and continues to organize one of the series’ most popular races – the annual Clemmons Concrete Stick Shift Nationals.

Regenthal has even given hope to his supportive fans, who, in turn, have encouraged the Lewisville, NC native to keep his wheels turning despite what life may throw at him.

“One of my favorite memories throughout my racing career is one that both encourages and reminds me why my spending so much of my life racing is so important,” said Regenthal. “In 1992, I was running a Quick 8 race and the management at the track asked me to give a very sick 8-year-old boy, with leukemia, a ride in my car. While this young man wasn’t expected to live much longer after this, we ran into each other again a few years ago at another race, and the now 30-year-old man said that he was given the miracle of a full recovery. He became one of my biggest fans after that ride and I am honored to know that I can make a difference in the life of this real-life hero.”

Along with thanking his fans and his sponsors during this weekend’s festivities, Regenthal also thanked his growing family, which has helped make him the successful driver, husband and father he is today. 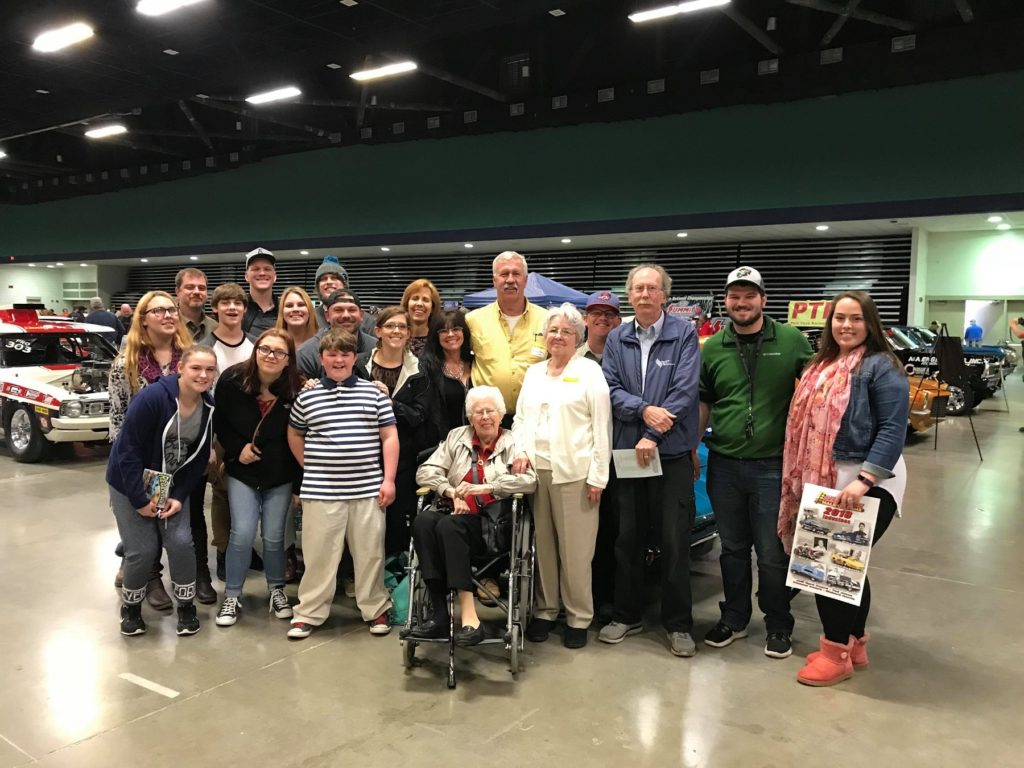 “My wife Lisa definitely deserves much of the credit for this, as she is the reason that we could raise nine kids of our own and continue to race year after year,” said Regenthal. “My kids Kenny, John, Philip, William, Adam, Jillian, Andy, Kenna, Christine and Grace have also been supportive of my racing and have even served as members of our race crew throughout the years.”

To learn more about the newest North Carolina Drag Racing Hall of Fame member, take a step back in our memory bank to find out how the famous Carolina Hooker also helped us give birth to Behind the Wheel on RacingJunk.com.