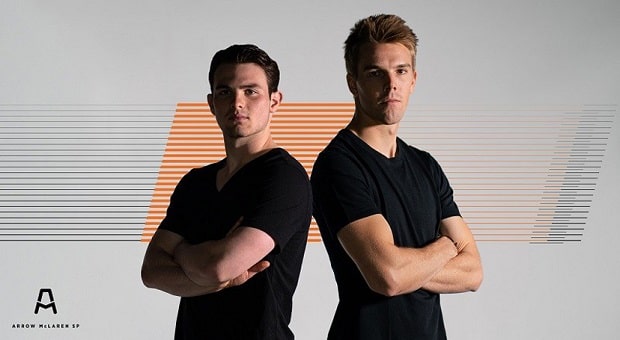 McLaren’s takeover of Sam Schmidt and Ric Peterson’s team is complete. After showing off a new logo last week, stating the team’s name as Arrow McLaren SP, a barrage of press releases on Wednesday, October 30th delineated the lineup of the Chevrolet-based two-car squad for the upcoming NTT IndyCar Series 2020 season.

As rumored since it was announced that McLaren would be partnering with Schmidt and Peterson, having already secured their partner Arrow Electronics as a sponsor for its Formula One two-car squad, Arrow McLaren SP formally announced the departure of five-year Arrow Schmidt Peterson driver James Hinchcliffe. The Canadian secured three victories for the team, together with his emotional pole position at the 100th Indianapolis 500 in 2016, less than a year after nearly perishing at the same track. 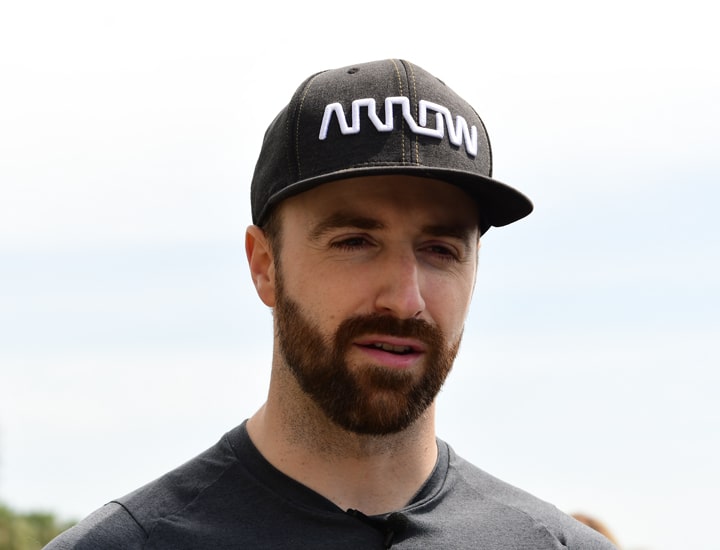 Hinchcliffe has a 2020 contract that Arrow McLaren SP stated it would honor. “While James will cease racing for the team in 2020, he remains under contract with Arrow McLaren SP – but is free to seek and secure alternative options,” the formal release said. Hinchcliffe has personal sponsorship from Honda of Canada and has been a spokesperson for the Honda brand throughout the western hemisphere. Arrow McLaren SP’s necessary affiliation with Chevrolet made this outcome inevitable.

Less than five minutes after stating one driver’s departure, the team formally announced it has secured the services of two young graduates of the Road to Indy ladder system that has trained many current IndyCar drivers, including reigning two-time champion Josef Newgarden of Team Penske. Newly crowned Indy Lights champ Oliver Askew and 2018 Indy Lights titleholder Pato O’Ward join the team for its two-car assault on the Astor Cup, endemic of a series champion. 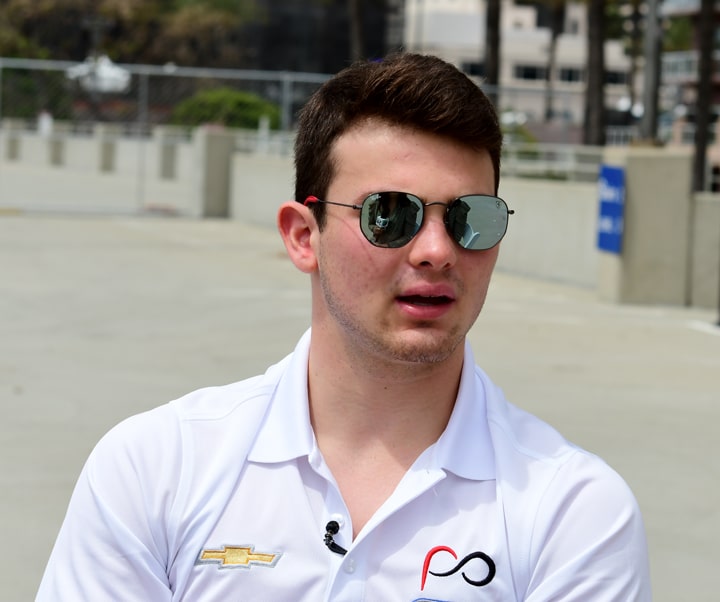 Mexican O’Ward, who made a stirring debut for the Harding team at the 2018 Sonoma Raceway season-closer, where he qualified in the top six and finished in the top 10, raced with Carlin several times this year with a best of 11th in the second Detroit race. Askew had a magical Andretti Autosport rookie season in Lights, securing seven race wins and the championship that earned him three paid-for IndyCar Series race entries in 2020.

“This is an exciting new challenge for me and the next natural step after winning the Indy Lights title this year,” Askew confirmed. “The new team brings together three great partners and it’s an honor to be representing them in this new chapter for the team and for my career.” After attempting to join Red Bull Racing in Formula One, yet lacking the necessary superlicense all F1 drivers need, “I couldn’t be happier to be with Arrow McLaren SP for my first full season in IndyCar,” O’Ward said. “I’ve had some great opportunities over the last year, but this is by far the greatest thing that could possibly happen for my career.” 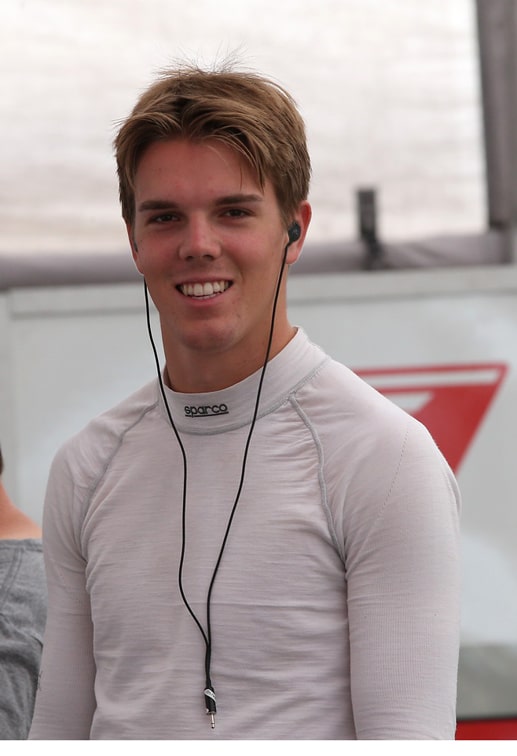 Schmidt, who began his team ownership in Indy Lights, is comfortable with his team’s choice of drivers. “With our background in Indy Lights, I’ve followed Oliver and Pato closely over the last few years on the Road to Indy. I couldn’t think of a better pairing as we write the first chapter in Arrow McLaren SP’s story.”

Gil de Ferran, sporting director of McLaren Racing and a two-time CART/Champ Car titleholder who won the 2003 Indianapolis 500, noted, “Oliver and Pato represent the new generation of Indy car drivers. Proven winners and exciting prospects, I have no doubt that they will form an excellent pairing as we take on the 2020 season.”