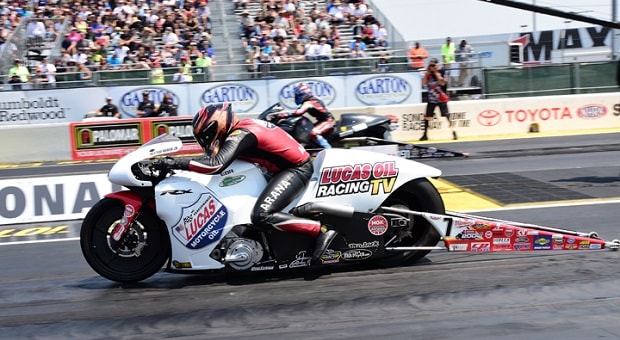 It’s been nine long years since anyone won all three races in NHRA’s Mello Yello Western Swing. The grueling three weeks go from the base of the Rocky Mountains at Denver to near sea-level in the wine-lovers’ oasis of Sonoma and then to the Pacific Northwest and Seattle. That takes a heck of a load out of equipment, vehicles and the people who prepare and drive or ride them.

And now it’s going to be 10 long years when the 2019 Western Swing takes place. There were no repeat winners last weekend at Sonoma, where Blake Alexander, Robert Hight, Jeg Coughlin Jr. and LE Tonglet took home the Wally winner’s hardware.

As Top Fuel, Funny Car and Pro Stock entrants head for Seattle and the close of this three-race grind, Pro Stock Motorcycle, which has a 16-race season – the others race 24 times every year – gets to prep for Brainerd before heading to Indy and the close of everyone’s “regular” season before the Countdown to the Championship six-race playoffs begin.

At the start of this year’s Pro Stock Motorcycle season, which began at the 49th annual Amalie Motor Oil Gatornationals in Gainesville, Hector Arana Jr. stunned the class with not one, but two 200-mph passes down the quarter-mile Florida dragstrip with his family-prepped EBR motorcycle. As the first to break that vaunted barrier, he received a check for $10,000, which no doubt went a long way to keeping both his and father Hector Arana’s motorcycles on the tour. The DENSO Spark Plugs 200 MPH Club was formed in 2018 to celebrate this achievement, earning Arana that five-figure check, extra coverage on FOX Sport’s NHRA coverage, a story in NHRA’s National Dragster paper, on NHRA.com and all NHRA social platforms. 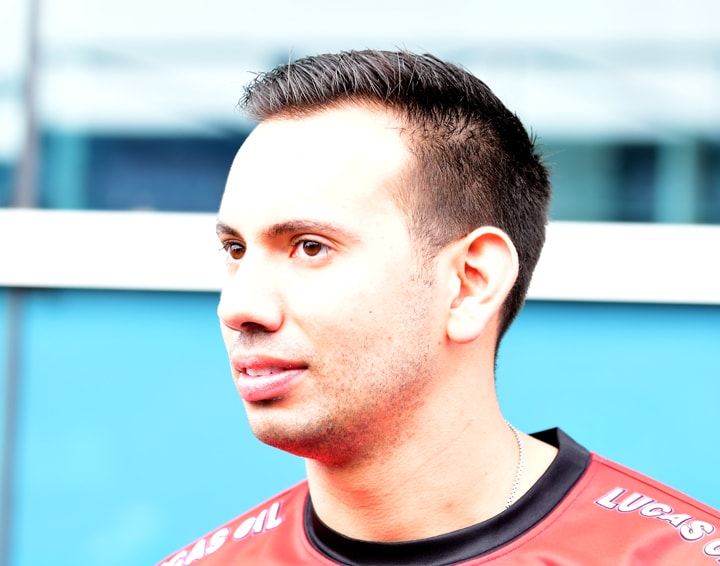 Although reigning champions Vance & Hines have recorded 200-mph laps in testing – and were expected to be first to collect the bonus bucks for that achievement – conditions haven’t been right to see those big numbers again. Until this weekend in Sonoma, where NHRA held the Toyota NHRA Nationals on Sonoma Raceway’s strip.

Again, Arana Jr humbled the Harley-Davidson Screamin’ Eagles of current champ Eddie Krawiec and five-time titleholder Andrew Hines. In the initial round of Friday qualifying, the Ohioan killed the [Christmas] tree with a lap of 200.11. It was a track record. On Saturday, during the class’ race-within-a-race Mickey Thompson Pro Bike Battle, he did it again in the first round at 200.02 mph. 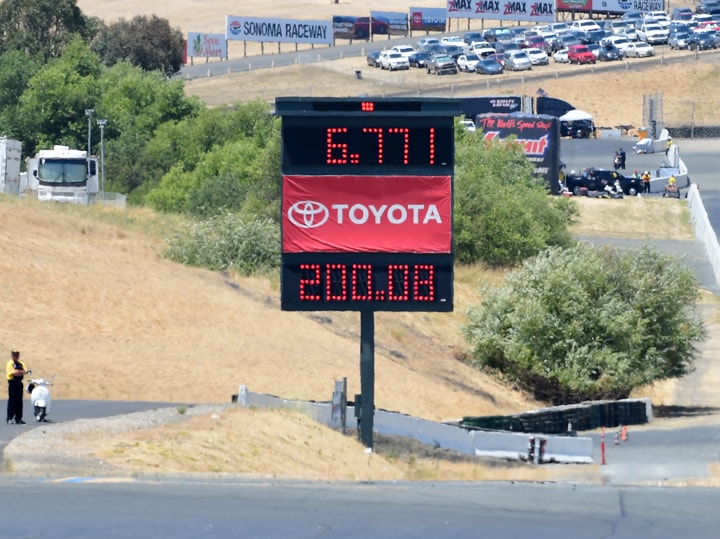 Good fortune came in threes for Arana Jr. during Sunday eliminations, when his track record speed of 200.35 gave him the win light over Angelle Sampey’s Buell XBR. Arana Jr. would go out in the second round of eliminations, but it was during that round that Eddie Krawiec finally, finally (!) broke the 200-mph barrier as he raced 2016 titleholder Jerry Savoie’s Suzuki. 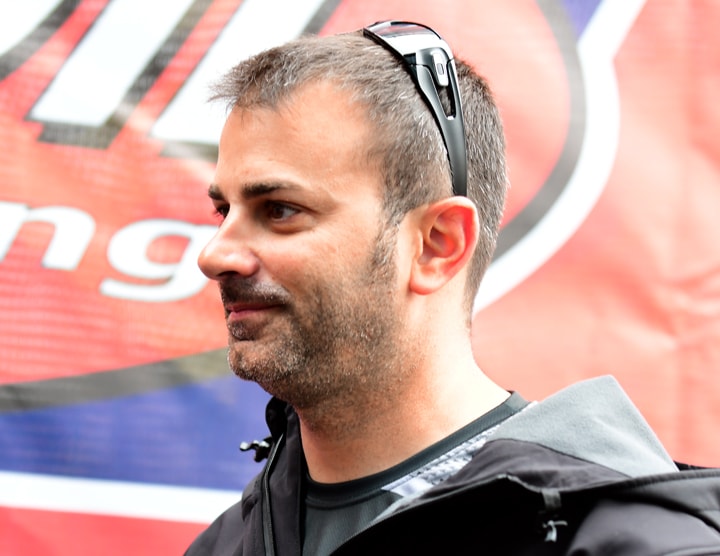 Krawiec’s Harley turned a lap of 200.08 mph. The relief on every Vance & Hines crew member’s face was palpable. Fists pumped in the air; everyone hugged and celebrated, even as they realized they’d been outwitted by Hector Arana Jr. for the fifth time. Sixth if you count the win last weekend at Denver, Arana Jr.’s first since 2015.

Will there be another opportunity for a rider to take DENSO’s money this year? Krawiec and any other two riders could split another $10,000 if they break the barrier, and earn more spiffs if they do it with DENSO spark plugs. Most likely the sole other venue that could handle those types of speeds would be Reading, which has its Countdown race in September. 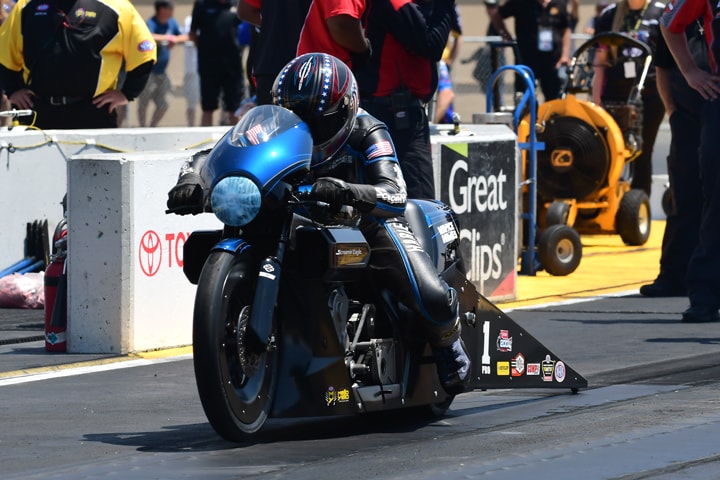