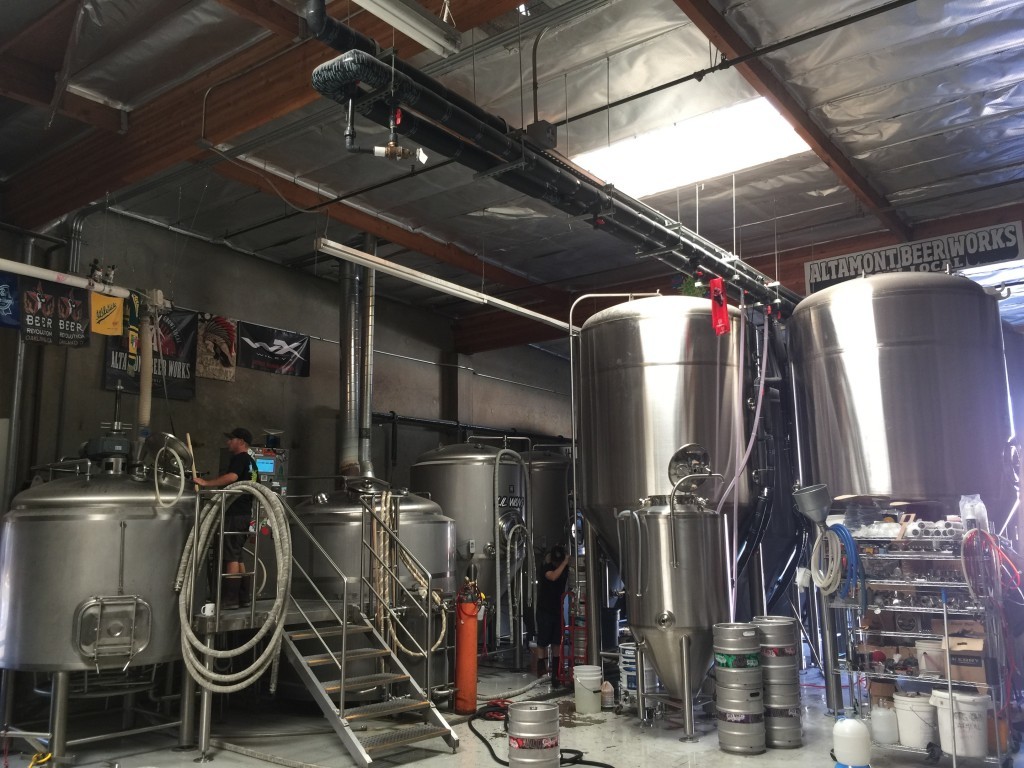 A new limited edition craft beer has been brewed by Goodguys Rod & Custom Association and Livermore, CA’s Altamont Beer Works in honor of the Goodguys 29th West Coast Nationals.  The Nationals are set to take place in Pleasanton, CA the weekend of August 21-23 at the Alameda County Fairgrounds.

“We were looking for a new and unique idea for a promotion to support our biggest bay Area show of the year and thought it would be fun to do something totally different that not only hot rodders cruising in for the show from all corners of the country would love, but also the local community,” said Andrew Ebel, a local Pleasanton resident who came up with the idea for the collaboration.  Ebel is both a beer enthusiast and VP of Business Operations and Marketing for Goodguys.  “The local beer scene is really popular and is definitely growing, so I called Steve Sartori at Altamont Beer Works to see if he was interested in collaborating on a special beer in honor of our show.  He was on board instantly and the rest is history!”

The limited edition beer began brewing on August 7, and the beer will make its debut in participating hotels, restaurants, and tap houses just in time for the show on Wednesday, August 19.  At 5 p.m. that same day, there will be an official tap launch for the beer at Altamont Beer Works in Livermore.  It will also be on tap at multiple pouring locations at the West Coast Nationals all weekend long. 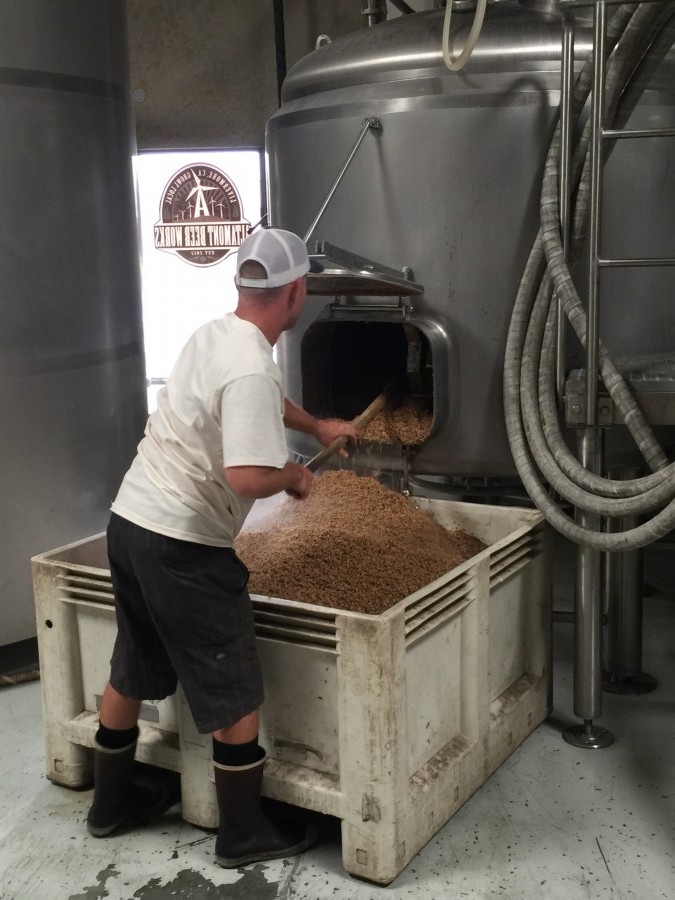 Altamont Beer Works co-owner and head brew master, Steve Sartori, describes the brew as a super nice, easy drinking, and moderately hoppy summertime session beer.  “We are stoked about working with Goodguys and with what we have going on with the beer,” says Sartori.  “The super light, tropical hop flavors and aromas will be the perfect fit for a nice warm weekend of hot rodding and beer drinking fun!”

For more information on Altamont Beer Works, visit their website.