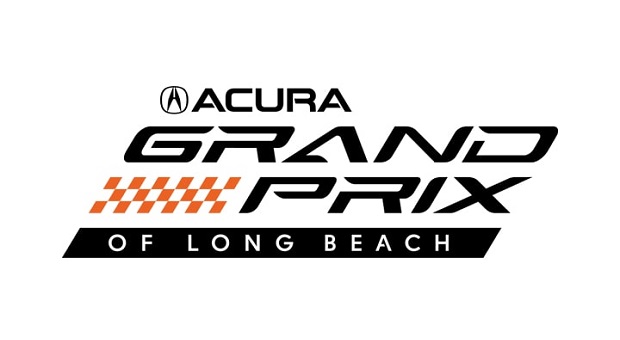 For 39 years, Grand Prix Association of Long Beach president and CEO Jim Michaelian had a partner that he could depend on to sponsor the Grand Prix. When Toyota moved its headquarters to Plano, Texas, the writing was on the wall as first, the company removed its popular Pro/Celebrity race and then its overall sponsorship.

The final Toyota participation occurred at last year’s 44th contest, where the INDYCAR race was won by Alexander Rossi of Andretti Autosport. Rossi went on to lead his Honda-powered team to second in the championship behind Honda’s Scott Dixon of Chip Ganassi Racing. 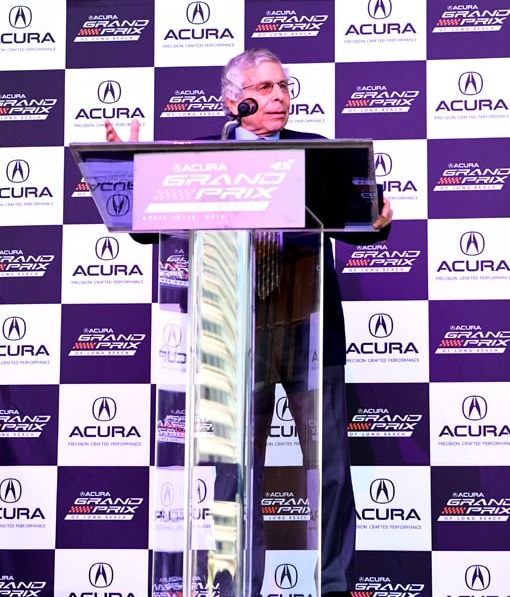 The 45th race through the streets abutting the Pacific Ocean in Long Beach, the most successful street race in the United States, will now be called the Acura Grand Prix of Long Beach; the deal is a multi-year partnership.

Parent company Honda and Acura are neighbors to Long Beach, with company headquarters in Torrance. Honda Performance Development (HPD), which builds both Honda’s INDYCAR engines and Acura’s engines for its IMSA DPi Acura Team Penske prototypes, is about an hour away in Santa Clarita.

Honda, of course, has a long, long history of motorsports participation, from Formula One to Indy cars to sports cars and more. The company has adhered to the desires of founder Soichiro Honda, whose love of racing steered the company to motorsports.

The choice of Acura to headline and take ownership of the Long Beach race event is a natural. This performance division, founded in 1986, has participated in sports car racing nearly its entire life, with its Integra race cars winning two straight IMSA International Sedan Manufacturers’ championships and three consecutive driver’s titles from 1988-1990.

Acura took a hiatus for a few years as it developed its road-going machines but returned to ALMS competition in 2006 with three LMP2 teams that were highly successful (Andretti Green, Fernandez and Highcroft). 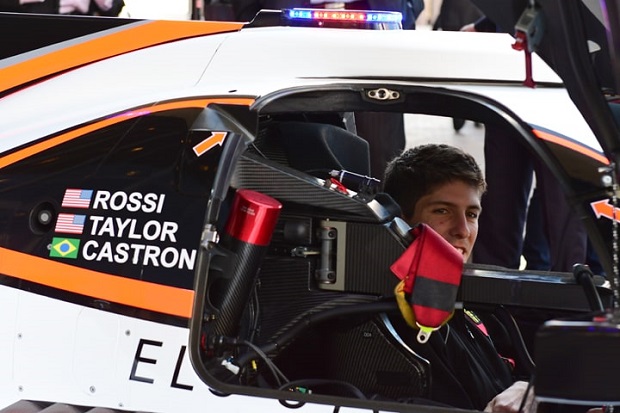 In 2019, not only does Acura Team Penske field a brace of prototypes, but Acura is also represented in IMSA’s GTD class with Meyer Shank Racing, which was second in last year’s highly competitive championship battle. Acura Team Penske has a single victory at Mid-Ohio Sports Car Course, achieved with Helio Castroneves and Ricky Taylor. The team finished third in last month’s Rolex 24 at Daytona with Taylor, Castroneves and guest driver Rossi.

Acura announced this new partnership adjacent to the Long Beach circuit on a cool, blustery afternoon. The presentation was held inside due to weather constraints (it’s been raining in the area for nearly a week) but sunny skies allowed Taylor to give those attending a listen to the sweet sound of the Acura Team Penske car’s exhaust. He was joined by teammate Juan Pablo Montoya, who won the Long Beach race in his initial year of Indy car racing, 1999.

“With our U.S. headquarters in nearby Torrance, this is a true’ home event’ for the Acura brand,” said Jon Ikeda, Acura vice president and general manager. “The Grand Prix of Long Beach is one of North America’s premier motorsports events, and an institution in Southern California. Acura is delighted and proud go be associated with the Grand Prix of Long Beach, and we look forward to a long and successful partnership.” 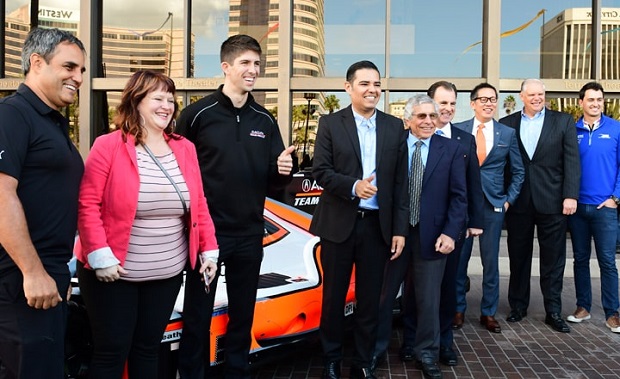