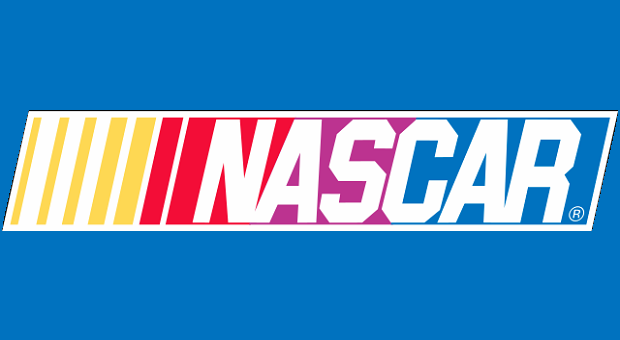 The NASCAR Foundation has announced the four finalists for the Ninth Annual Betty Jane France Humanitarian Award, kicking off the month-long fan vote to determine the award winner. The finalists were introduced at a news conference at ISM Raceway before Sunday’s Bluegreen Vacations 500, the finale of the “Round of 8” in the Monster Energy NASCAR Cup Series Playoffs.

The award, named in honor of the foundation’s late founder and chairwoman, will be presented to a NASCAR fan who has done exceptional volunteer work on behalf of children in their community. Results of the fan vote, which runs through Dec. 3 at 5 p.m. (ET), conducted at NASCARfoundation.org/Award – will be announced during the Monster Energy NASCAR Cup Series Awards at Music City Center in Nashville on Dec. 5. The NASCAR Foundation will donate $100,000 to the charity represented by the winner, along with $25,000 to each of the other three finalists’ charities.

Bob Behounek of Berwyn, Illinois. A NASCAR fan for 56 years, he represents Ronald McDonald House Charities of Chicagoland and Northwest Indiana. Behounek, an artist, has volunteered for 13 years to help raise funds to aid families of hospitalized children with housing needs during long-term hospital stays.

Angela Hamby of Locust, North Carolina. She is a 40-year NASCAR fan representing the Down Syndrome Association of Greater Charlotte. She has volunteered for 12 years as head nurse for Camp Horizon, which serves children with Down syndrome.

Todd Smith of Perris, California, a NASCAR fan since 2007 (when he attended his first race at Auto Club Speedway) who represents Fuel for Success, a national organization he founded. He has volunteered for 12 years, introducing at-risk students to NASCAR while fostering better relationships between students and police officers.

“Avid NASCAR fans – that’s the best way to begin when describing this year’s Betty Jane France Humanitarian Award finalists,” said The NASCAR Foundation Chairman Mike Helton. “Each one represents what Betty Jane France stood for and what she wanted this award to be: a recognition of people who love our sport but also love the charities they are passionate about.

“These finalists are folks who root for their favorite drivers on race day, but every day – 365 days a year – they’re out there rooting for the children in their community, working hard to better children’s lives. This year’s group of finalists is exceptional. Picking one to vote for will be tough for our fans.”

Since the award’s inception, The NASCAR Foundation has affected the lives of over 300,000 children by granting almost $1.5 million in contributions to charities represented by award finalists.