The Mint 400 recently announced that they will be hosting Baja Spec TT Trucks in 2020. It was just announced that there will also be drivers in youth classes competing at The Great American Off-Road Race™ in 2020 for their chance to also become a Mint 400 Champion driver. 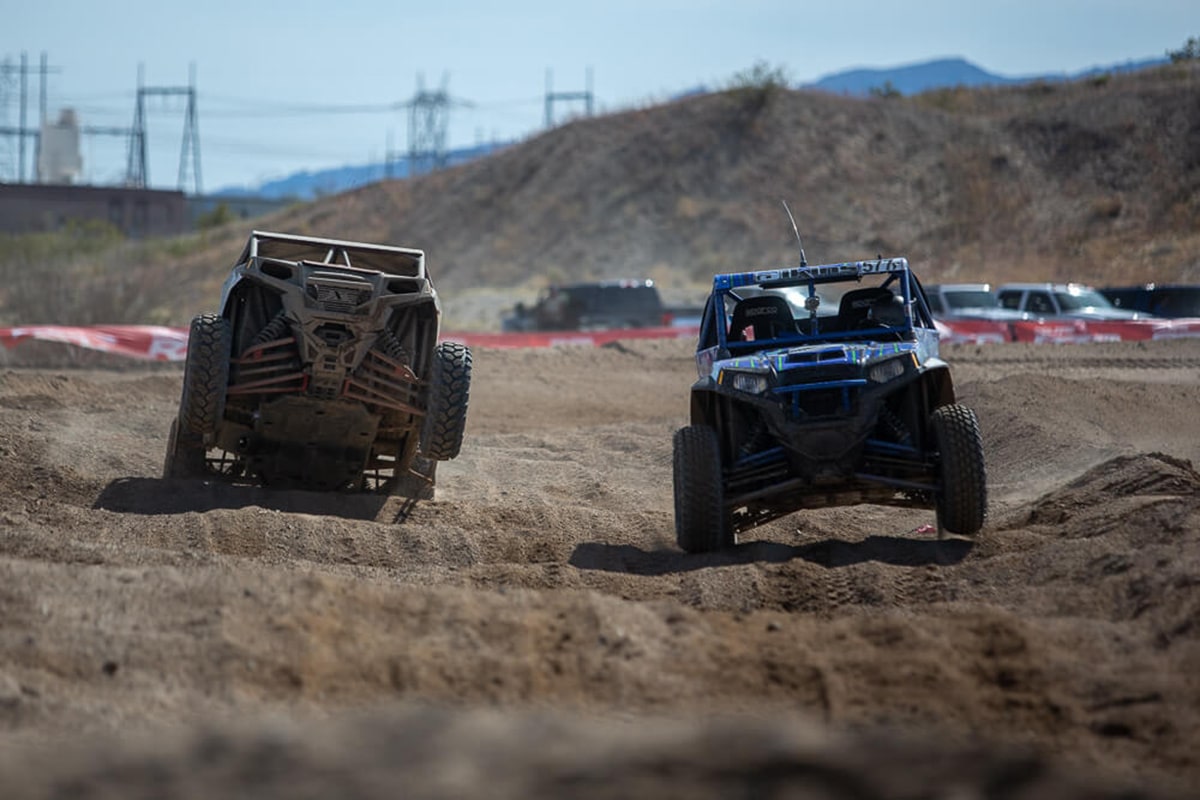 The Youth Classes for drivers ages five to 16 will be RZR 170, 250 and 570. Youth races will be held at the Primm Valley Start/Finish Line in Primm, Nevada on Friday, March 6th. A huge crowd of fans and spectators is expected at the event. 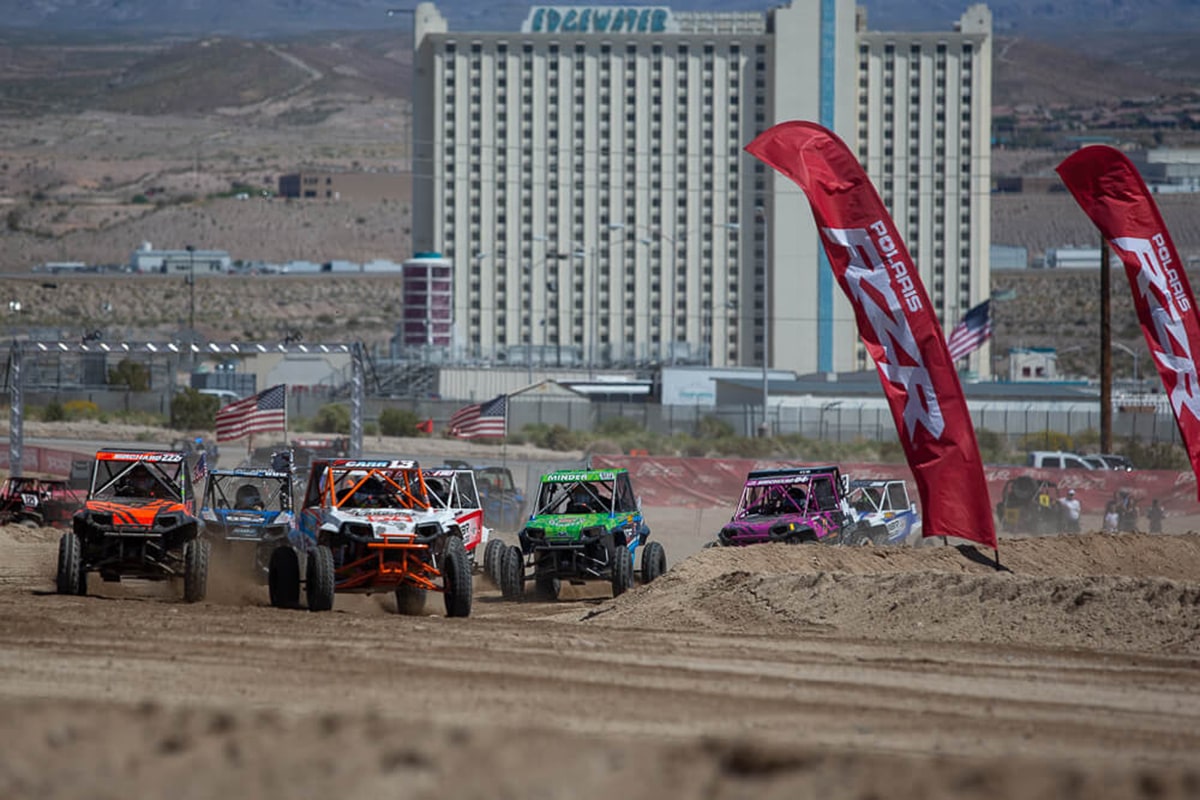 “We launched UTV youth racing five years ago at the 2015 UTV World Championship and it was a huge success. Today, the field has grown to over one hundred youth racers. Off-road racing is about family and youth racing brings everyone together to support and help kids build their character through the challenge of off-roading,” said Mint 400 CEO, Matt Martelli. “These kids are our future and we feel it’s important to have them involved at the highest level of competition to continue to grow a healthy off-road culture.” 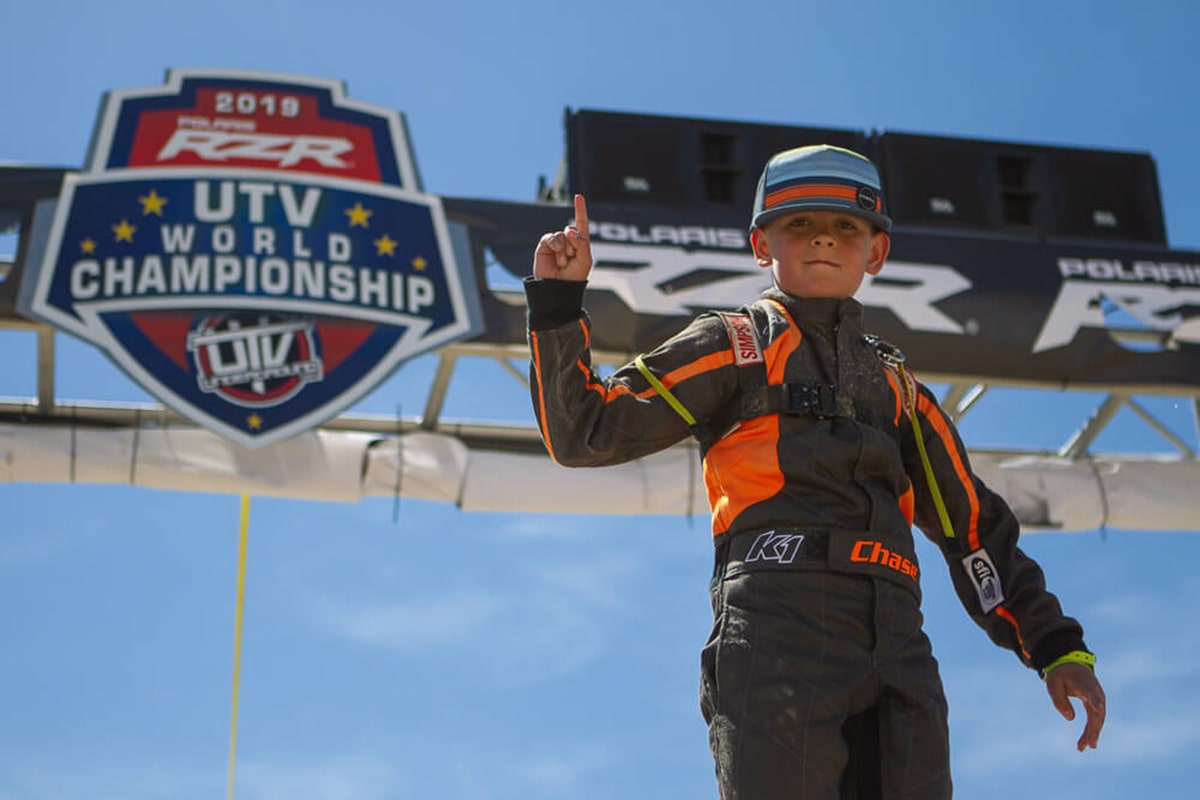 Martelli said that the RZR 170 race at the 2015 UTV World Championship sparked such a huge interest in youth off-road racing that it was felt youth classes were needed in the Mint 400 as well. 2016 saw the addition of a 250cc class because a number of teams had begun adapting the youth side-by-side (SXSs) for competition. 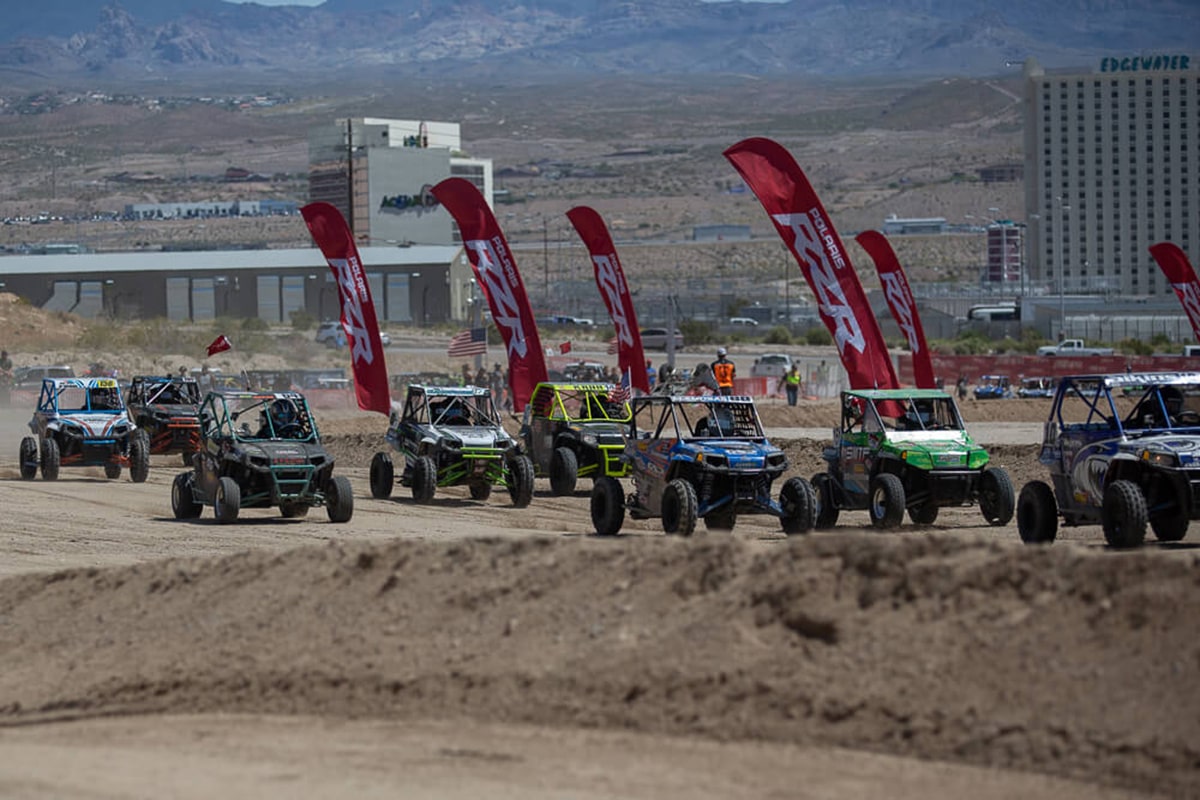 This year’s UTV World Championship saw the addition of the Youth Production 570 Class and highlighted drivers between the ages of ten and 16. Mad Media and Mint 400 COO Josh Martelli said, “UTV’s are the perfect platform for kids to learn the basics of off-roading. The Youth Production 570 Class is the perfect bridge to the full-size UTV production classes and gives young racers time to develop their driving skills and learn the basics of off-road racing. We are excited for the future of off-road racing as these new generations of kids enter the market!”