Indian’s been hyping their new FTR 1200 in the media for quite some time. They’ve had well-known riders and personalities look at and ride pre-production models and give their opinions in videos. Well, the wait is over, sports fans. The new Indian FTR 1200 will be at your local Indian dealer Spring 2019. Let’s take a quick peek at the specs. 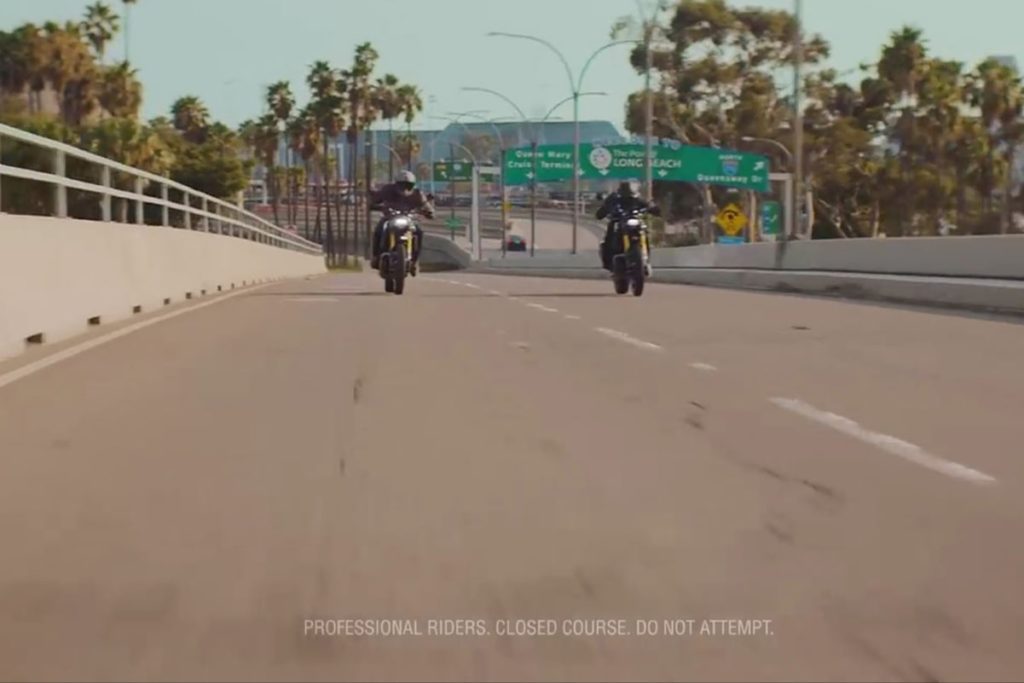 Indian’s FTR 1200 is the latest in a long line of bikes inspired by flat track racing bikes. The 43mm inverted-cartridge front forks offer 5.9 inches of travel, while the tubular rear swing arm (based on the swing arm from the championship-winning FTR 750) has five inches of travel.  The suspension on S models is also fully adjustable. The gas tank extends under the seat to lower the center of gravity while the tubular trellis-style frame gives the bike more rigidity while also reducing weight.

Engineered and Built to Delight On the Track or the Street 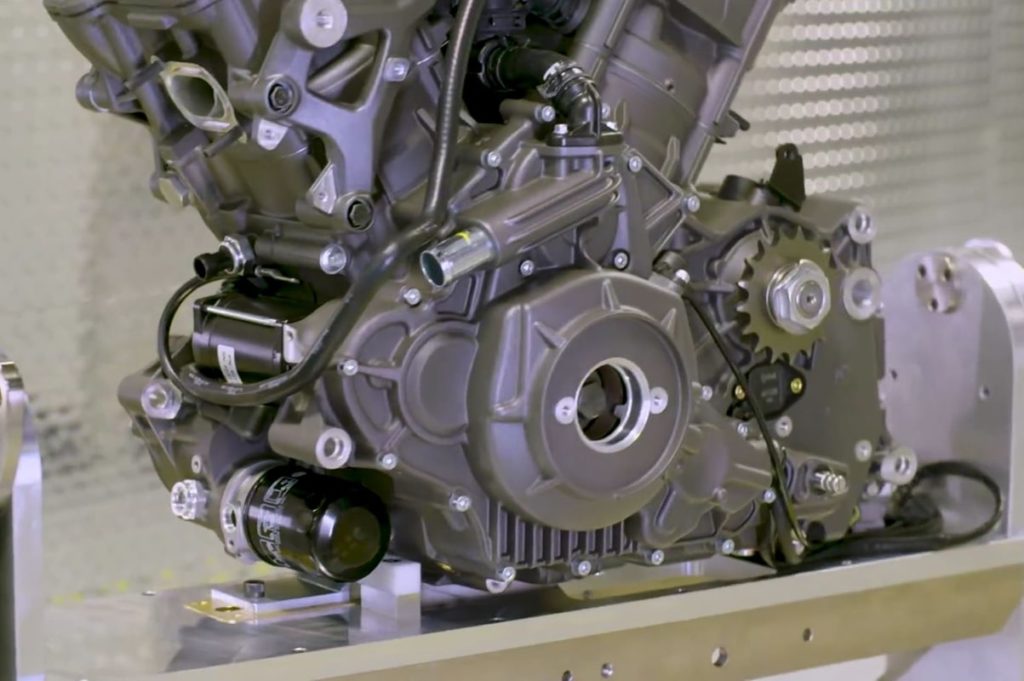 The FTR 1200’s engine is a 1203 cc V-Twin that pumps out 120 horses with a lightweight flywheel so you can tap all of them more quickly. The FTR 1200 is equipped with big Brembo brakes to control the engine’s power and a Power-Assist Slipper Clutch decreases rear wheel slip during deceleration, according to Indian Motorcycles.