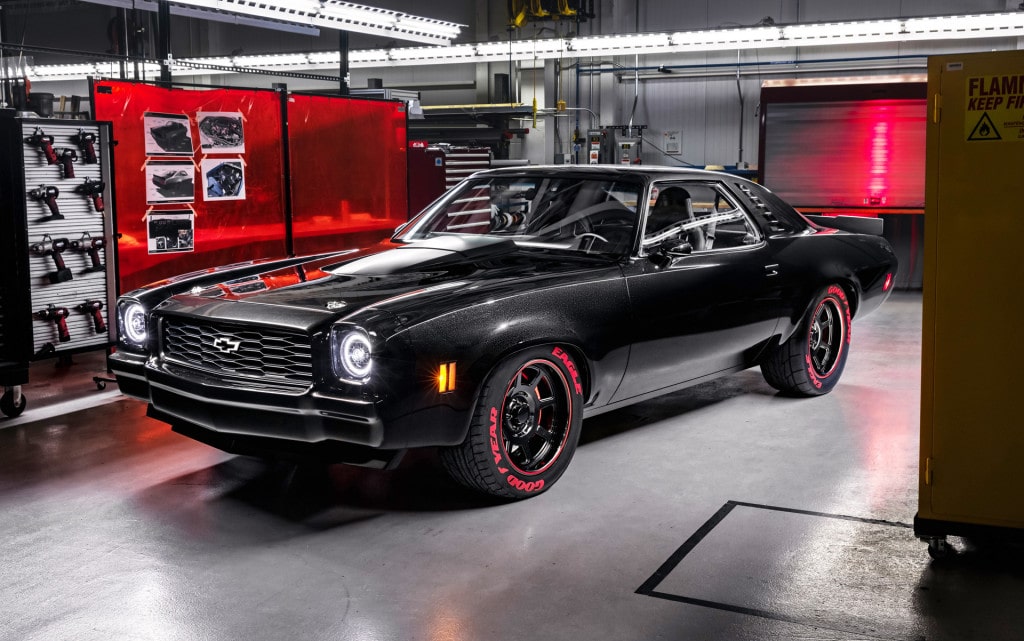 GM’s ZR1 motor can now be ordered as a crate motor thanks to the folks at Chevrolet Performance. The 2019 Chevrolet Corvette’s LT5 6.2-liter supercharged v8 is easily GM’s most powerful engine and now it can be under the hood of whatever you can fit it in. How powerful you ask? This motor can produce an astounding 755 horsepower and 715 pund-feet of torque. Not bad for straight out of the box fun! 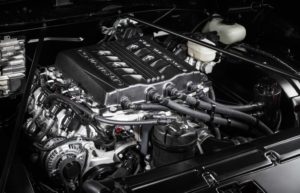 Chevrolet Performance also chose possibly the coolest way of displaying the new ZR1 crate motor (it is SEMA afterall) by showing it under the hood of a 1973 Chevrolet Chevelle Laguna.  Chevrolet Performance even designed the hood to mimic the one on the Corvette ZR1 as a nod to its powertrain. The car has also been fitted with front and rear spoilers that pay homage to the Chevelle Laguna’s NASCAR racing heritage.