This was International Road Course weekend for NASCAR. NASCAR’s XFINITY paid a stop to Road America this weekend, and Justin Allgaier notched his fourth victory of the season on Saturday. While the Cup drivers were snoozing Sunday, the NASCAR truckers took to the road in Canada at the Canadian Tire Motorsports Park, where Justin Hayley punched his ticket to move into the first round of the Camping World Truck Series Chase.

Allgaier Gets Fourth Win of Season at Road America 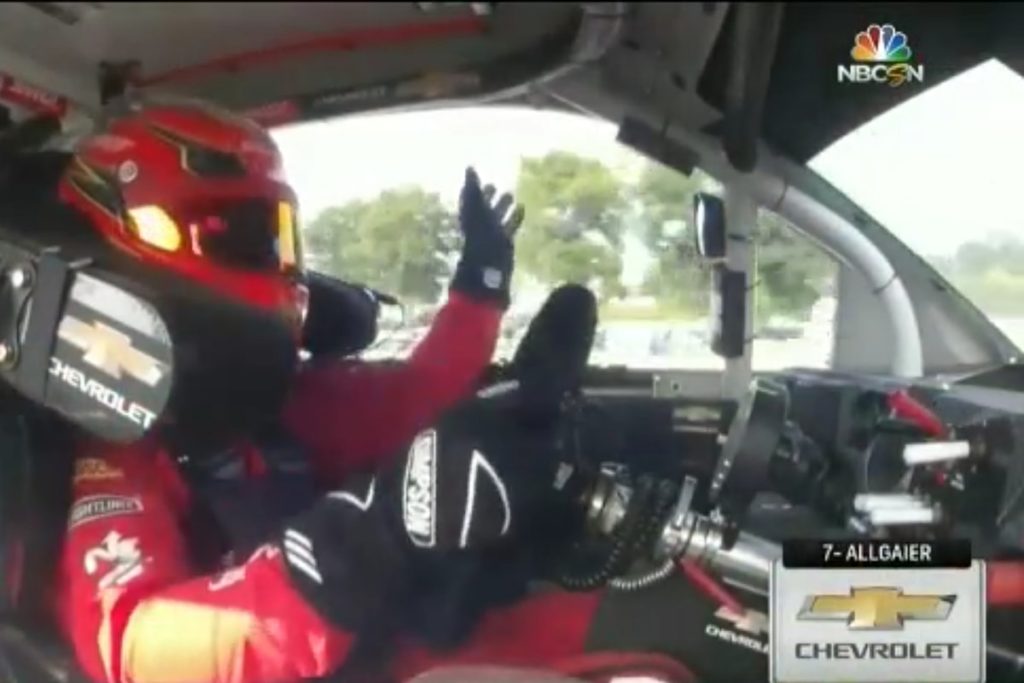 Not only did JR Motorsports’ Justin Allgaier get his second road course win of the season at Saturday’s Johnsonville 180 at Road America, he also tied Christopher Bell for the series lead with four victories. Matt Tifft took his RCR Number 2 to the win in the first stage as well as a second place finish. Daniel Hemric took his RCR Number 21 to the second stage win and a third place finish. The win catapulted Allgaier into first place by five points over Bell. 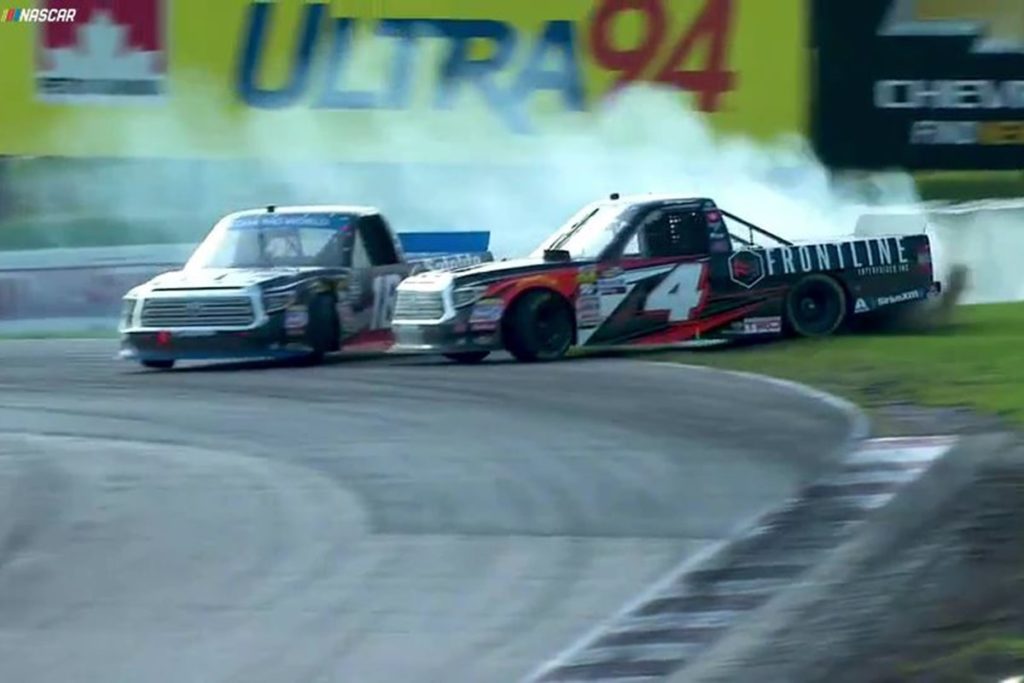 The Camping World Truck Series took their show on the road to Canada on Sunday for the Chevrolet Silverado 250 at the Canadian Tire Motorsports Park. There was some action throughout the pack during the race, most notably when leader Ben Rhodes in the ThorSport Racing Number 41 battled Noah Gragson in his KBM Number 18 for the lead for several laps from the drop of the green flag.

Things settled down somewhat for most of the rest of the race. Except, that is, for the last turn on the last lap, when Gragson, who won both stages, battled with teammate Todd Gilliland in the KBM Number 4 and they turned each other, allowing Justin Haley to power by them for the win in his GMS Racing Number 24. John Hunter Nemechek drove his NEMCO Racing Number 8 to a second place finish, while Brett Moffitt took third place in his Hattori Racing Number 24. The win jumped Haley up to fourth in the truck standings with two wins on the season, and pushed him through to the second round of the NCWTS Chase.